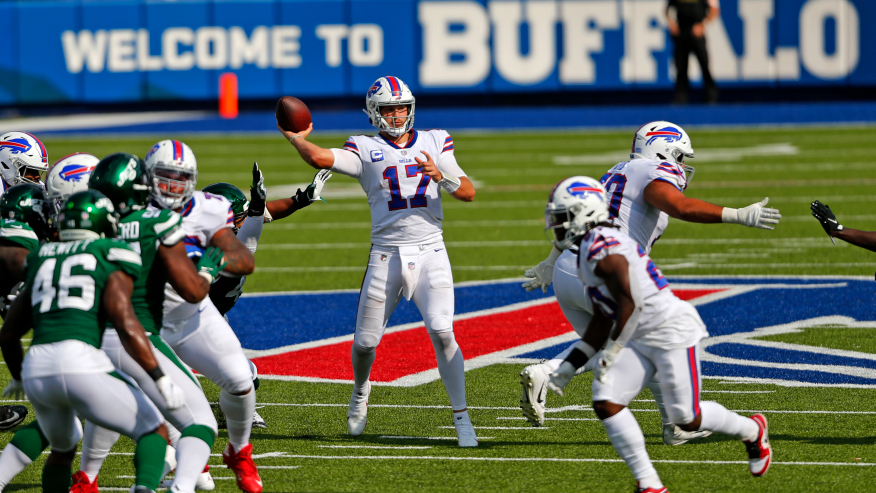 A new season is upon us, and although there may not be your average game day experience at The Bills Stadium, the play on the field brought some positivity to Bills fans after a wild offseason. The Buffalo Bills opened as 6.5-point favorites over a New York Jets team that was struggling to stay healthy before week one kicked off. There were plenty of positives to take away from the week one victory, but as always, there are some negatives to take away. So, let’s dive right into our weekly superlatives…

The easy choice here would be to pick Josh Allen as the MVP of the offense since he did combine for 369 total yards with two passing touchdowns, along with a rushing touchdown. But that’s too easy. I want to mix it up and give the offensive MVP honors of the week to John Brown. Many were expecting Brown to take a step back with the addition of Stefon Diggs, but that was quite the opposite. Brown would finish with six catches for 70 yards and a touchdown. He very well could have finished with a second touchdown if Allen hadn’t missed him in the back of the end zone in the fourth quarter. With most of the attention on Diggs by the opposing defense, look for Brown to have yet another 1,000-yard season and be a key piece in that Buffalo offense. 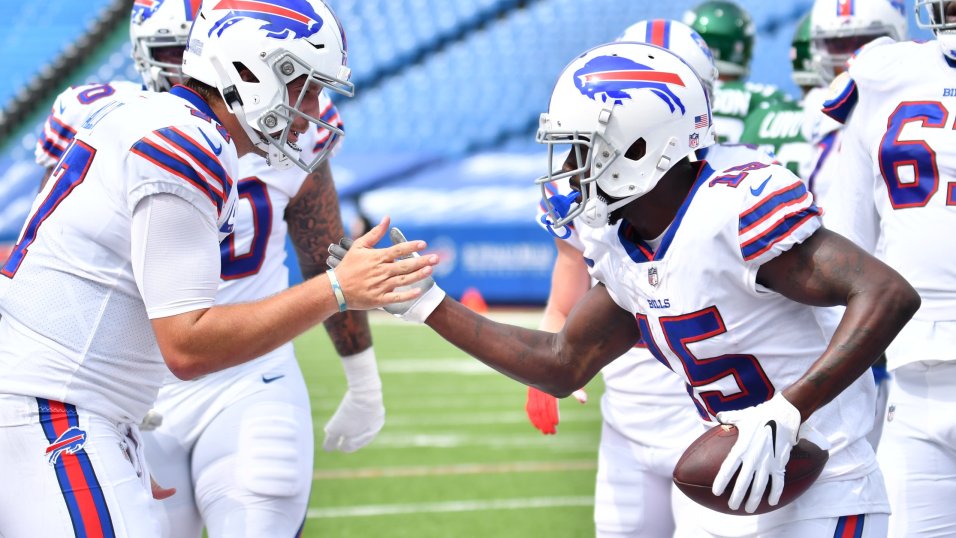 There wasn’t a ton of defense that needed to be played by the Buffalo Bills. The Jets time of position was a mere 18:44, as opposed to the Bills 41:16. New York was able to muster up 17 points, and if it weren’t for Jordan Poyer, it could have been a much closer game. After the Jets scored a touchdown and a Bills missed field goal, New York was driving once again until Poyer forced a clutch fumble; which Jerry Hughes was able to recover. Poyer would finish the day with four total tackles, including one tackle for a loss.

Josh Allen did what he did best and led the Bills in rushing attempts, as well as, rushing yards with 14 carries for 57 yards. The Jets run defense is strong, so Bills’ offensive coordinator Brian Daboll knew in order to get the run game going, he would need to mix in a heavy amount of designed quarterback runs. The Bills have invested a lot in their running backs, drafting both of them in back-to-back third rounds. In order to sustain success throughout the season, Devin Singletary will need to get it going a little more. Singletary finished with nine carries for just 30 yards. Not what the Bills were looking for from their number-one running back. Zack Moss was able to find the end zone off a four-yard touchdown pass from Josh Allen. 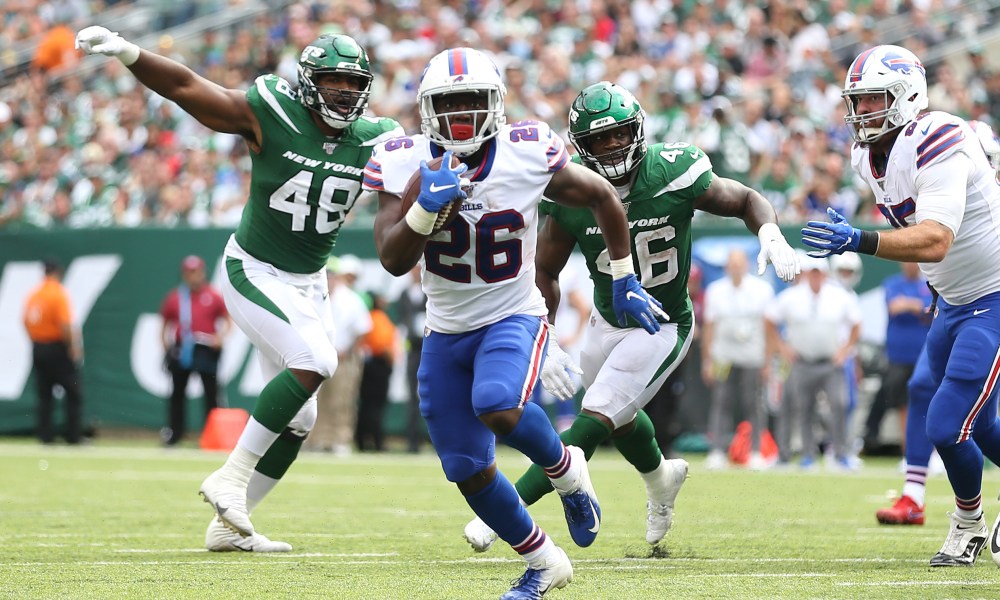 After Star Lotulelei opted out of the 2020 season, the Bills were in search of a 1-tech defensive tackle that could fill his shoes. Justin Zimmer was added in early August and was expected to possibly be a rotational guy or strictly for the practice squad. He was able to get in for just 16 snaps on Sunday, but he made the most out of them. Zimmer is not a household name, but after recording four tackles, including 1.5 tackles for a loss, he is doing whatever he can to get there. He was consistently applying pressure and beating his man one-on-one. If Zimmer can continue to produce as a rotational player like that, the Bills may have found a diamond in the rough. 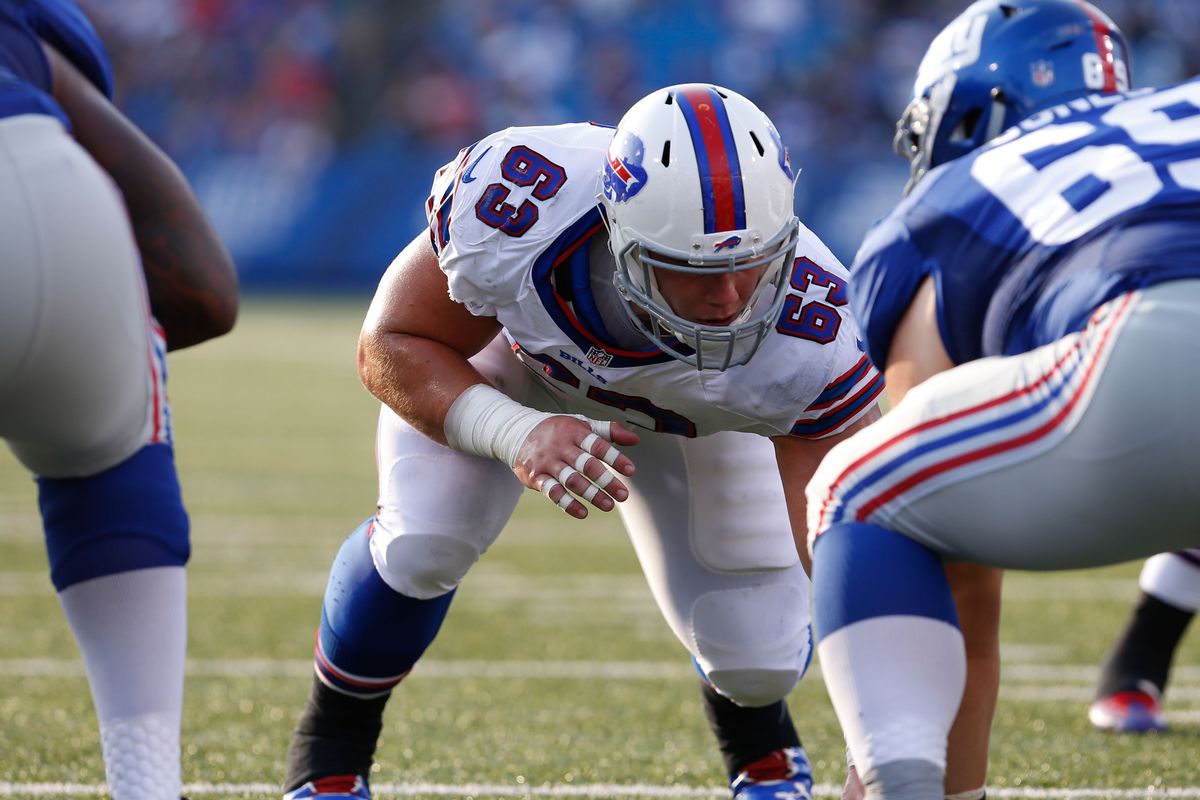