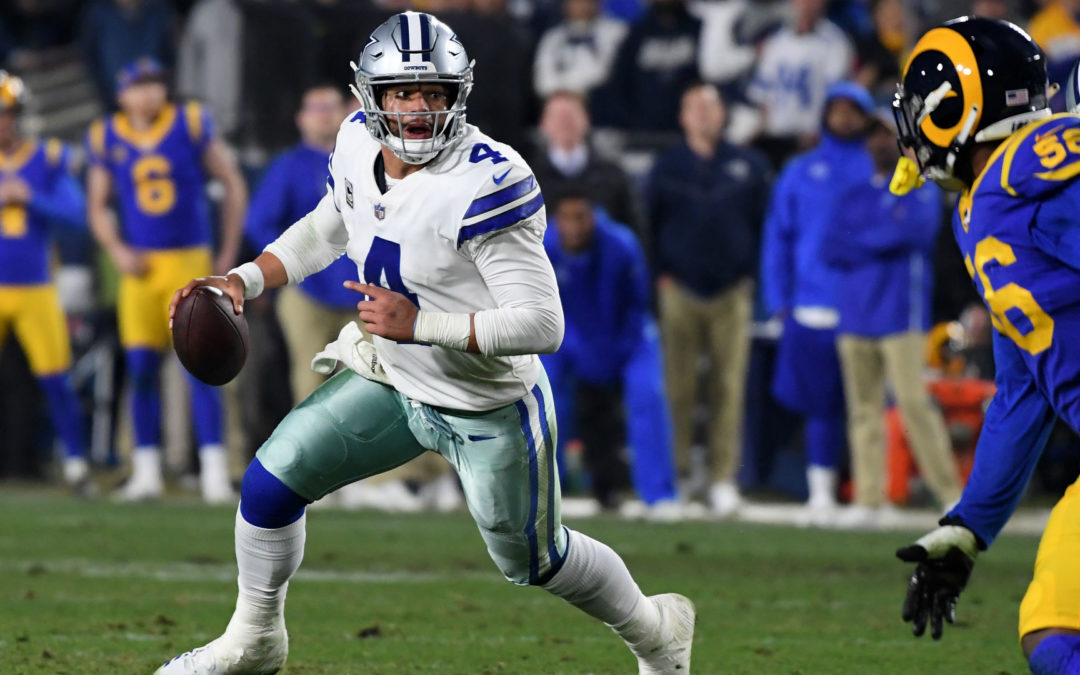 I am back for your weekly gambling article looking at all the best games from this weekend’s games. The 2020 season comes at a time of so much uncertainty, however we are all looking forward to NFL betting this year. If you haven’t heard, make sure you check out mybookie.ag and use the code USN100 for a 100 percent deposit match +15 dollar bonus. Go and signup now. Week 1 brings some intriguing matchups and so many new players coaches and quarterbacks all over the league.

The Browns shocked the Ravens once last year can they do it again here? I don’t think so. Lamar Jackson and the Ravens are one of the AFC favorites this year and although the Browns have an adult coaching them in Kevin Stefanski, I believe the Ravens win this game convincingly enough. You have to like what the Ravens bring to the table and while the Browns have an extremely talented team on paper, we will have to see if they can put it together. I expect more of the same from the Ravens who don’t have an identity problem and they know exactly who they are. The defenses I feel may be at a disadvantage at the beginning of the season with limited contact throughout the preseason and that is just not a favorable position to be in when trying to figure out Jackson.

No one had a bigger preseason hype train than the Buccaneers. The expectations are through the roof, which is to be expected when you add the Greatest Quarterback of all time….that’s right I said it. The Saints revamped their defense even more and added Emmanuel Sanders to an already potent offense. The Saints are designed to win now and the Bucs, well, we will see. All signs point to them being a contender however much of their team is new to the pirate ship. I will take the well-oiled machine of the Saints as they take this first installment of this epic NFC South showdown.

The Cowboys and the Rams Sunday night in the new Rams stadium with no fans should feel a bit strange. However, the teams on the field will be battling it out in what could be a lot of fireworks in this one. The Dallas Cowboys come to town after having one of the best offenses in the NFL last year Dak Prescott, Amari Cooper, and Ezekiel Elliott got a new teammate in CeeDee Lamb and a new coach in Mike McCarthy. This should be a nice setup game for the Cowboys to start their season on the right foot. The Rams have made a lot of changes this offseason, jettisoning out some of their big-money players the last couple of seasons in Brandin Cooks and Todd Gurley. They are remaking this team on the run and the defense will get tested here. This Cowboys matchup is not a great one on paper for a Rams team that will look to bounce-back from last year’s nightmare season. Look toward Dak and the ‘Boys getting the W in this one.

Appreciate your taking the time to read this week’s article if you want to hear all my sides and player props make sure to tune into the Bets Unwrapped podcast on Spotify and also check me out on www.sportscastr.com @CmoneyUSN you can also follow me on twitter @cmoney52. My DM’s are open if there are any specifics you want to hear. Also, let me know what Week 2 matchups you are looking forward to.