A Catcher The Bucs Can’t Miss 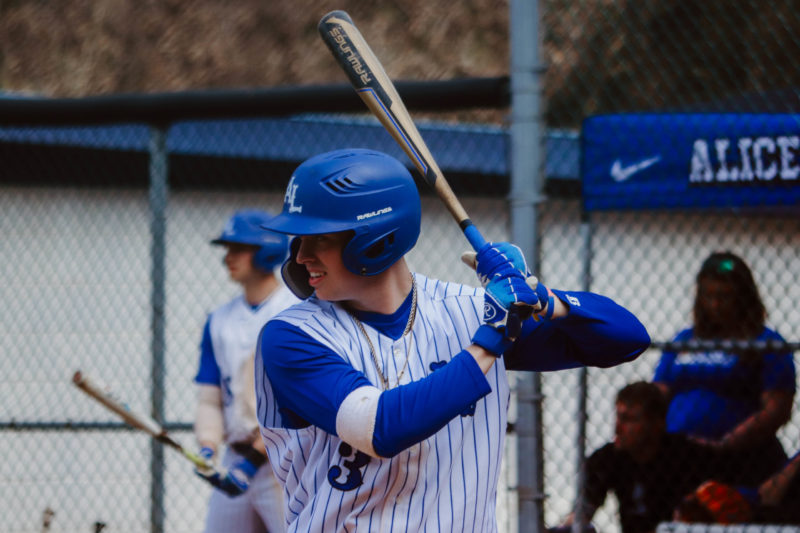 In a very catcher bare system, the Pittsburgh Pirates need to be looking for the light at the end of the tunnel. They haven’t really had a notable prospect catcher in years. Maybe even since Neil Walker was coming up as a catcher. That was before he made the change to second base for the Pirates.

Dalton Cornett is a catcher out of Alice Lloyd College. He was given the opportunity to play pro baseball for the Lexington Legends this summer. Cornett was the starting catcher in his freshman and sophomore season. Prior to his college career, he was honored as a first-team high school All-American.

After his college season, he played in the prospect league for the West Virginia Miners. He hit for a .318 average (28-for-88) with two doubles, a triple, and scored 12 runs. He also drove home 12 runs.

Felt great to be back on the field 🔥🔥 @lexingtonlegends

Sadly, Cornett didn’t have a 2020 college season, but he may of gotten something even better: a professional shot with the Lexington Legends in the Battle of the Bourbon Trail summer league. Cornett has already gotten to catch some great pitchers including, the legend himself, Robby Rowland.

Cornett is making the most of his professional career so far. He has former gold glover, and All-Star second baseman, Brandon Phillips at his arsenal too which is super awesome for a young catcher.

I really hope that the Pirates pursue Dalton Cornett. He is an all around awesome player. He would be awesome in the Pirates’ system and be able to play for the Bucs alongside Jacob Stallings in a year or two at max. For a young catcher he shows all the promise of being able to carry his talents with him up to the big stage. And with the Pirates, that would be amazing.