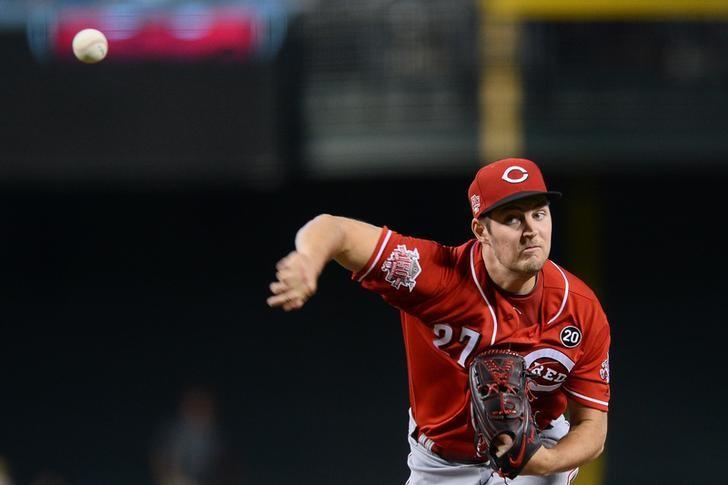 After what feels like an eternity since the last Cincinnati Reds’ last game, I cannot think of a better way to bring the action back than a double header with Luis Castillo and Trevor Bauer pitching the games, respectively. Castillo is looking for redemption after the August 11th meeting where he gave up one earned run on seven hits, two walks and stuck out five batters in six innings. Unfortunately, the Reds’ bullpen, stuck in their own “Groundhog’s Day,” gave up late inning runs to squander Luis’s chance at earning his first win on the year.

In the second game, Trevor Bauer is on the mound. He has faced the Royals numerous times in his career and looks to add another win to his already impressive 4-2 record at Kauffman Stadium. Bauer is also chasing Reds’ pitcher Sony Gray, who just broke team’s record for the most strike outs in first 5 starts (45). Bauer (32) has missed 2 starts due to game postponements and will finally shoot his shot at that record tonight. Averaging 14.9 K’s per start, it is definitely possible!