An Arm The Pirates Need 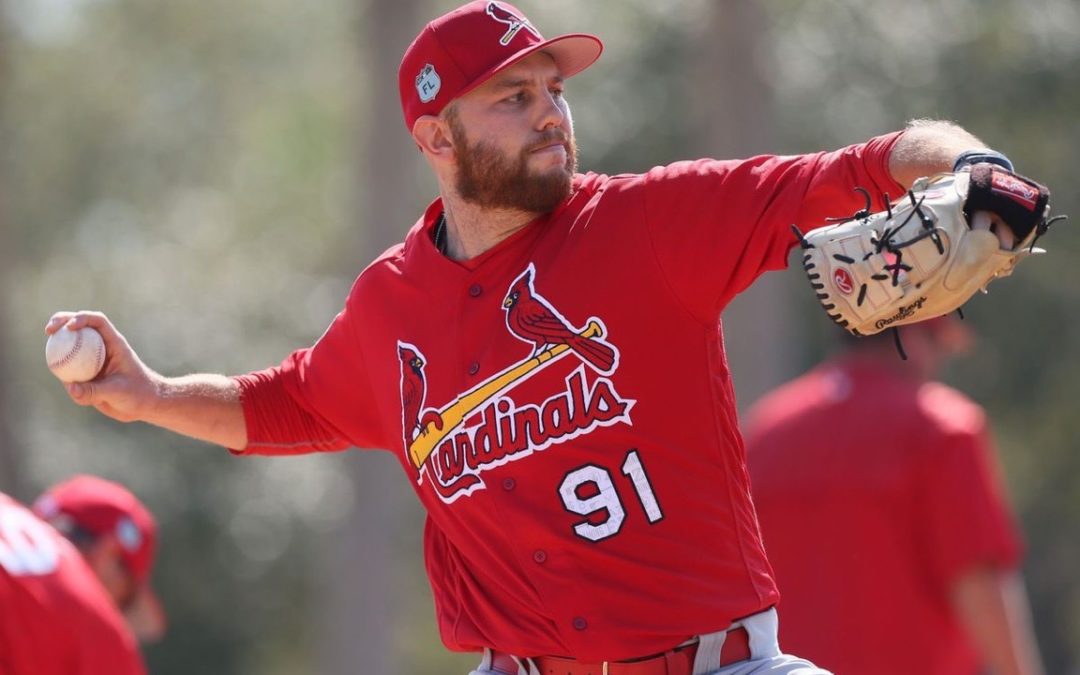 The Pirates’ pitching staff needs help in any way possible. Starters, relievers, a closer. You name it. There is actually one former Bucco that could help out. He played minor league ball from 2012-2014 in the Pirates farm system. He was a starter at first, but transitioned to become a reliever. Any guesses? He is quite the popular fellow on Instagram…it is Robby Rowland!

Rowland was drafted back in 2010 in the third round by the Diamondbacks at just age 18. He was really just strictly a starter back then. Rowland was roughed up a bit at first, but after two years (and the new move to the Pirates in 2012) he started to find himself. In 2012, with the Class A squad, he posted a 9-5 record in 106.1 IP. He played two more years with the Pirates, making it high as A+ before being released.

He then signed to the Pirates division rival, the St. Louis Cardinals, and made it up to AA in 2015 in their farm system and went to the MWL All-Star Game. Rowland was used decently as a closer, recording 15 saves on the year between his three levels of play. In 2016, he stayed with the Cardinals organization, but was injured.

After the season, he pitched in the Puerto Rican Winter League and did very well. The right-hander struck out 17 over 17 innings of relief.

In 2017, he went to the independent baseball circuit to pitch for the Lincoln SaltDogs of the American Association where he started four games pitching 16.1 innings with a 4.96 ERA. Rowland also played for the Southern Illinois Miners of the Frontier League. On the Miners is where Rowland really found himself again. The ace starter earned a 2.31 ERA with a 4-2 record over six starts. He pitched 39.0 innings striking out 31 and only walking five.

That summer, Rowland got another great opportunity in the MLB. This time, the Texas Rangers. He was initially sent to the AA Frisco RoughRiders, but was moved to A+ because the Down East Wood Ducks needed a starter. He pitched one inning in AA and the other 15.1 in A+. He struck out ten over the time period. On the first warmup pitch of his final Down East start, he blew out his lat on a pitch. That is the injury that sidelined him for the past two years.

thank you to everyone for the continued support throughout this roller coaster ride of a journey. Thank you baseball for being a beautiful game that unites all people and brings out the childlike joy in a grown man. pic.twitter.com/jvy5eUs52J

He is back on the mound now for the Lexington Legends summer league team. He is starting again and at the time of this article, he’s pitched two games allowing only one run.

The Pirates need help on the mound, badly. They need starters, relievers, even a closer and I believe Robby Rowland is well worth a shot. He puts his heart into every single pitch and has an incredible love for the game.

You’ll be getting an inside look to my throwing routines on the day before the start as well as the day of the actual start including my bullpen before the game. pic.twitter.com/QEDDXobumB