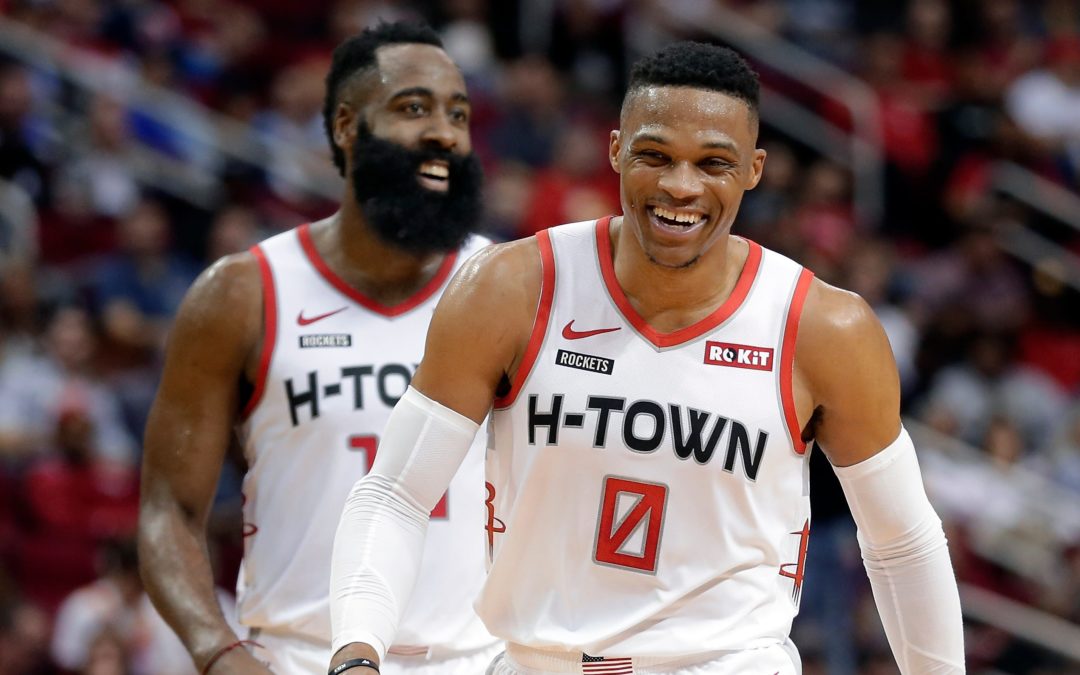 One thing money can’t buy is health. Injuries are a part of sports. The restart of the  NBA season is July 30th, and health will be crucial. COVID-19 has made this season one like we’ve never seen before. But, give credit to the NBA for figuring out a way to salvage the 2019-2020 season.

The NBA has set rules. One being once tested positive for the virus, you must self-quarantine for 14 days before rejoining the team. We’ve already seen some big-name players test positive such as: Donovan Mitchell, Rudy Gobert, more recently Houston Rockets star Russel Westbrook, and Milwaukee Bucks starting point guard Eric Bledsoe. The rules state that players must sit out of practice and can’t leave their room for 14 day. After nearly 5 months off from the time of the suspension of the season to the time that the season will restart, shaking off the rust and getting back into playing shape is key. into the start of the resumption of the regular season.

Both the Houston Rockets and the Milwaukee bucks have real championship aspirations. Both teams have enough depth and have their playoff spot for the most part solidified. However, the last thing either team wants is a key member of their team suffering injuries due to lack of preparation. Both players should be back during the 8-game regular season period before the official playoffs start. Unfortunately for the Houston Rockets, their spot isn’t as solidified as the Bucks. Houston has a record of 40-24, which leaves them currently as the 6th seed in the wild wild, west. Being in a dog fight with only 4 games separating them from the 2nd place Los Angeles Clippers and two losses less than the 7th seeded mavericks, the Houston Rockets will need all hands-on deck to avoid a first-round battle with one of the higher ranked teams.

Westbrook has been known for having multiple knee surgeries in his past, and you’d have to think the long lay-off and the lack of practice time with his team, and essentially the rest of the participating teams, could leave him behind in the preparation department, especially when his game is predicated on explosion and sheer athleticism. This is something we will have to pay attention going forward as the season resumes.

Health for all teams will be crucial in this season’s playoffs. Fans will easily be able to spot the teams who have maintained their competitive edge and stayed focused and working out on their own, compared to the teams that relaxed and took their foot off the pedal. Last year we saw health, or the lack thereof derail the Golden State Warriors from 3-peating against the Toronto raptors. This season, in the finals, health will truly be wealth.