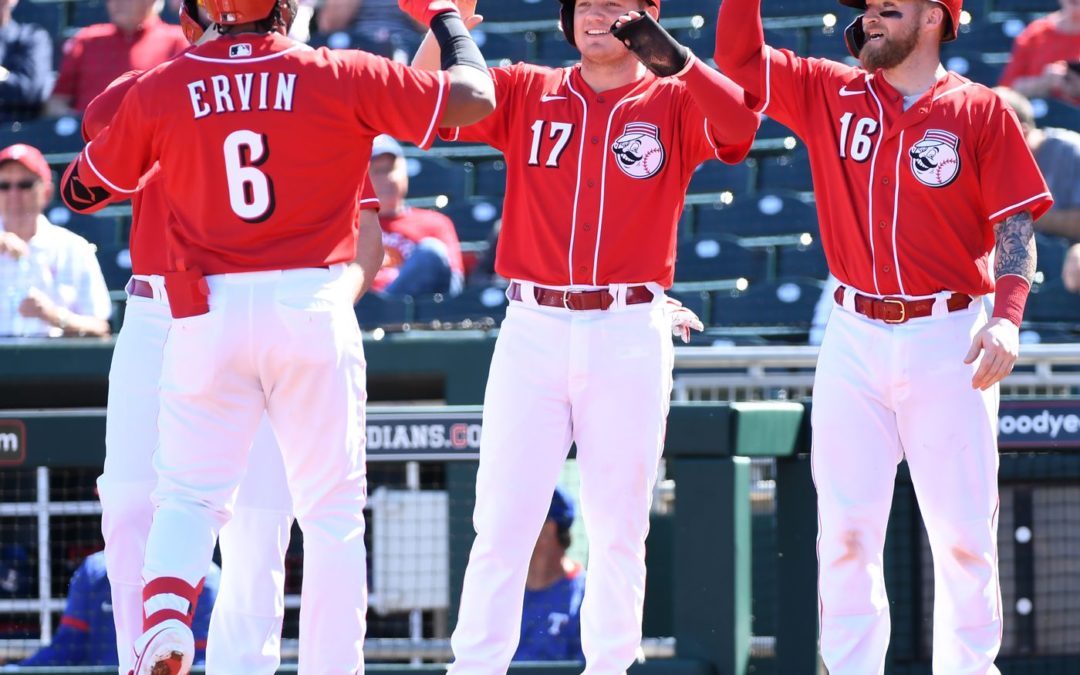 Welcome to what may be the craziest year in baseball history, where any team has a chance to go all the way in this shortened format. With only 60 games this season and 40 of those against teams’ divisional opponents, get ready for must watch baseball!  What I am most excited about is my favorite team, the Cincinnati Reds. After many years of fighting to see how far away we can get from first place in the NL Central, it has been wonderful watching an active front office the last two off-seasons consistently making moves for the future while keeping the team in a position to succeed now. If you consider the pitching staff from 2019, the additions of Trevor Bauer and Wade Miley to the bullpen, who will make noise right away, and sluggers such as Mike Moustakas, Nick Castellanos and Shogo Akiyama, this very much COULD be the year for the Reds!

Everyone knows what to expect from Cincinnati starting pitchers this year. In 2018, their team ERA ranked 28th in the league, but turned it around last year ranking eighth. Following that trend, it’s a realistic expectation that they end up finishing in the top five this season. The bullpen will need big performances from relief pitchers, specifically Tyler Mahle and Lucas Sims. It is expected that both may even be worked into the starting rotation for certain games.

Who’s ready for my big predictions for the Redlegs’ offense? We will see the resurrection of the “Big Red Machine” this year. Call it the 2.0, if you will, led by Eugenio Suarez, who will finish top five in the National League MVP race this season, and will be towards the top of the leaderboard in home runs, RBI’s and OPS. Joey Votto will also be towards the top of the NL in batting average hitting around .350 and drawing 20 walks for the year. The Reds will end up with a very fun team to watch if their bats come out of the gates firing, leading all teams in homers this shortened season. Expect great contributions from Castellanos, proving that he can still dominate in the field, overcoming some people’s assumption that he’s only a designated hitter now. Even a much slimmer Moustakas will thrive in the batter friendly, “Great American Ballpark”. Watch out for the dark horse Reds knocking at the door for their sixth title in franchise history.