Must Win for Masvidal in UFC 251 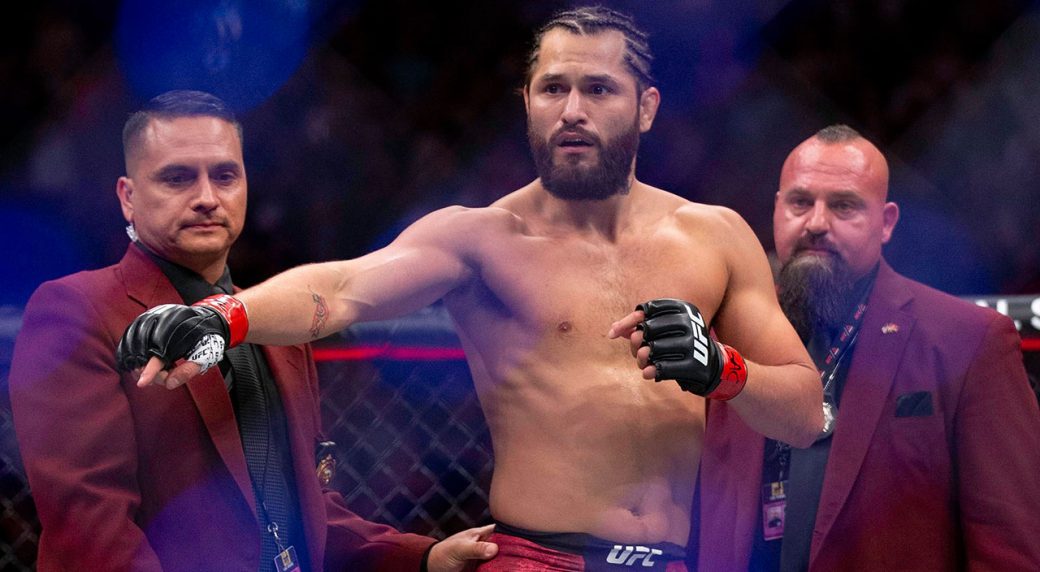 UFC 251 marks one of the most stacked cards in UFC history. Three different titles will be up for grabs on fight island in Abu Dhabi, The Welterweight title in the main event fight, along with the Featherweight title and Bantamweight title. For Jorge Masvidal, this could potentially buy his opportunity for true superstardom. Masvidal is coming into the title fight on a 3-fight streak, defeating his opponents in pretty convincing fashion, starting with Darren Till. It is fair to say that this fight VS Kamara Usman will be the toughest fight he’s had in a long time.

Coming off his fight for the BMF belt against Nate Diaz seems like so long ago. Watching that fight, Jorge didn’t look like he was really challenged by Diaz, who is now the number 7 ranked welterweight in the division, and was coming off a few shaky performances VS a struggling Pettis. The point I’m trying to make is, while it’s fair to say the layoff could possibly play into effect for Usman, the same argument could be made for Masvidal.

In recent news, Jorge came out after Jon Jones stated that “why make me fight for half of what I made on my last fight because the other dude can’t draw” speaking about this fight VS current welterweight title Usman. Masvidal currently holds the BMF title (not a real title belt) that he won VS Nate Diaz, but the superstardom he could reach with a win this Saturday would be astronomical.

The Kamara Usman comes into this fight as an overwhelming favourite right now, but its arguable that the main draw between the two fighters is Masvidal. If he is able to pull this win out, he’d be the welterweight champion, and the holder of the BMF belt, and one of the most popular UFC fighters we’ve seen in some time. The money he could then demand would be one that UFC president Dana White couldn’t ignore. On the other hand, One could argue that a loss might set him back, in one of the toughest and most complete divisions in the UFC, after all, he is a replacement fighter.

All in all, Kamara is defending the title which of course means a lot, but Masvidal is the underdog fighting for the right to really cement his number in UFC History. This is going to be a crazy fight, one that you won’t want to miss, or even blink!