Who Should Be the Pirates Closer? 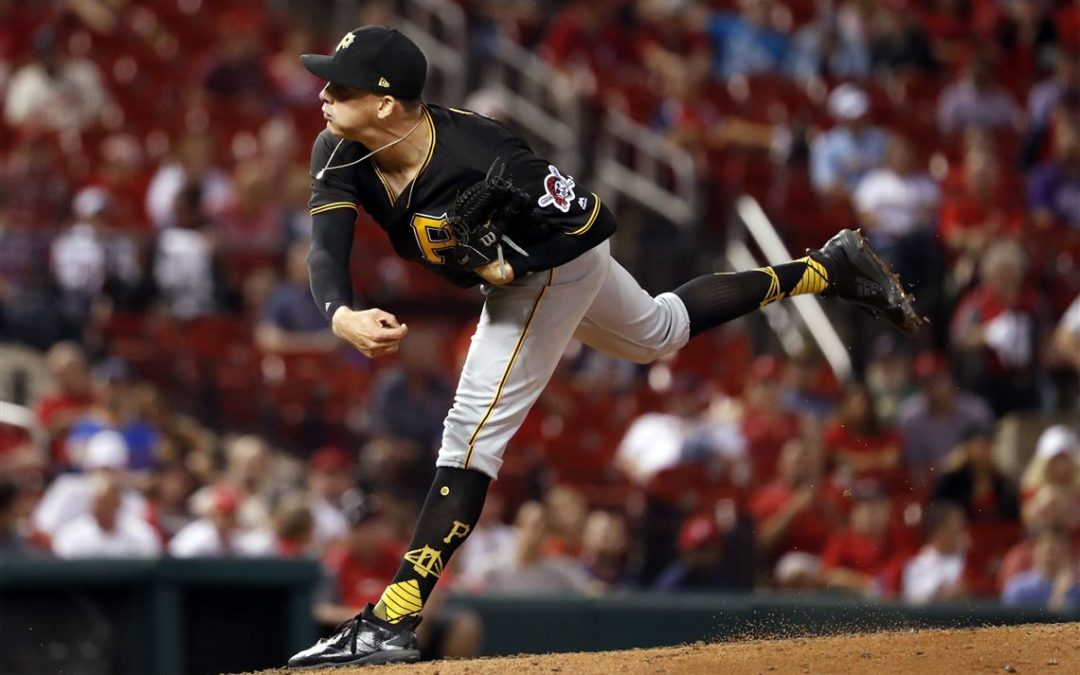 A hole needs filled for the Pirates, and that’s the closer slot. There are three pitchers that I would deem the most eligible for it. Though it seems manager Derek Shelton is settled on Keone Kela, that’s not who should be looked at first, in fact he’s the last of three on the list. In fact, Kela isn’t even in camp yet, so it may be time for Shelton to look elsewhere anyways.

Third in line is Keone Kela, he was the closer back in 2018 for the Texas Rangers. He was good, converting 24 out of 25 save opportunities, a 3.44 ERA. Downfall, he gets suspended a lot, last season he was suspended about a handful of times, coming from fights and altercations with staffers. The thing with him is will he show up to camp, and will he have his head on straight?. There’s a lot of up in the air with Kela right now.

I can’t wait for @itsgeoffnotjeff to be back on the mound! I made this highlight video and put in some stats and facts from his 2019 season!! The most underrated relief pitcher on the Pirates!! #LetsGoBucs #BaseballisBack pic.twitter.com/1wr7WgyIyA

Second, Geoff Hartlieb, if you read my Pirates articles, heck even if you don’t, you should know I talk highly of Geoff Hartlieb and with good reason, his stats talk. First season, 38 strikeouts over 35.1 innings on the hill. Hartlieb throws 98-99 on the gun with ease, this man doesn’t let pressure get to him either. His expression stays the same whether it is Ronald Acuna Jr at the plate or an easy out. That’s what you want in a closer, poised and cold blooded.

First on my closer ballot is the infamous Nick Burdi. The flame thrower has been through hell and back. From a full recovery of Tommy John to only pitching 8.2 innings in 2019 before the injury that took him down on the mound; thoracic outlet syndrome, and surgery required removal of the first rib, anterior and scalene muscles and decompression of the brachial plexus. Burdi is a warrior and I believe he would excel in the closer’s role, adding to his line the 17 strikeouts over those 8.2 innings for a 17.7 K/9. When the glasses go on, it’s business time.