Even After Dealing Corey Kluber, Cleveland’s 2020 Starting Rotation Is Still in Good Shape 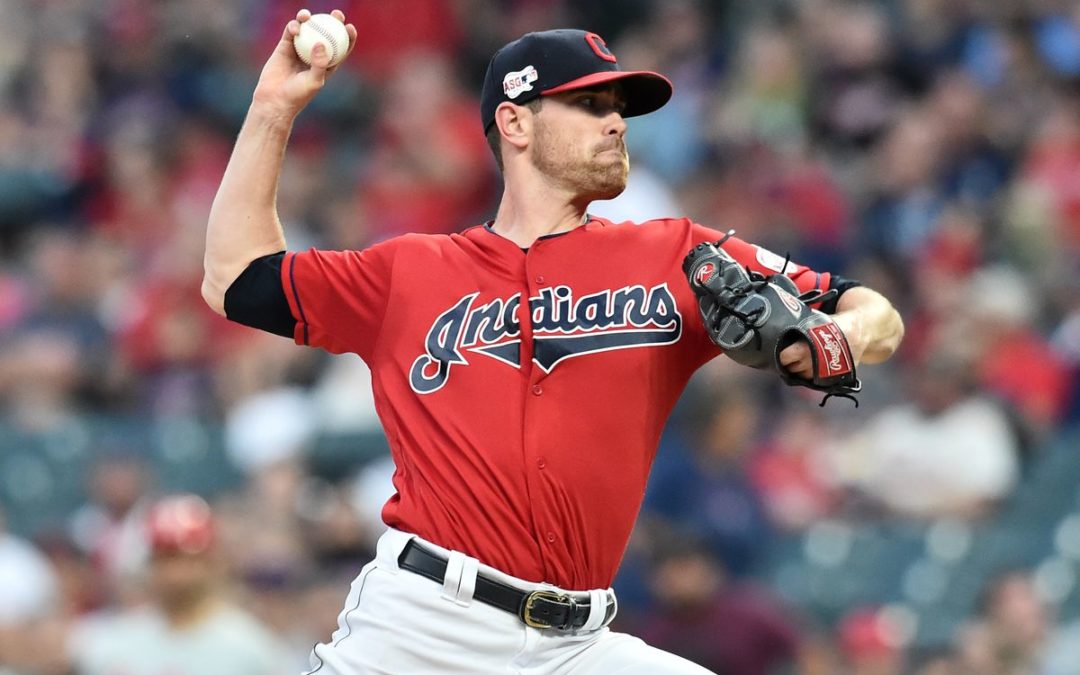 When it comes to the Indians, their starting pitching is a part of them that has carried them for the past few years. With the MLB having a shortened 60 game season this year due to COVID-19, starting pitching is something every ball club is going to need if they want to compete this season.

With very few off days in the 60 game sprint, every game matters. For the Indians, they have a very solid starting rotation, arguably the best in the American League Central, if not one of the top rotations in baseball. Even after sending Corey Kluber to the Rangers, they are still loaded with arms.

Carlos Carraso displayed nothing but grit and toughness last season, battling cancer and making the return in the same season. Through offseason videos, Carrasco is looking healthy and ready to be a key piece to the starting rotation again this season. Last year, Carrasco went 6-7 with a 5.29 ERA. While those numbers are not very exciting, the ball club is hopeful he can return to a solid number three in their rotation.

The last two guys currently on the Indians starting rotation roster are Adam Plutko and Jefry Rodriguez, both guys who had ERA’s over 4.00 last season. Plutko had a 7-5 record, while Rodriguez went 1-5. Again, it is very easy to make the argument that the Indians have one of the top starting rotations in their division as well as the entire league. With the way this season is in terms of a short season, it will not just come down to starting rotations. Pitching as a whole and depth are going to be key factors in terms of a team’s success this season. There are currently 18 days until the Indians open up their season at home against the Royals, and the MLB begins a season they have never experienced before. It’s going to be a wild ride, and the arms for the Indians are going to be ready to go.