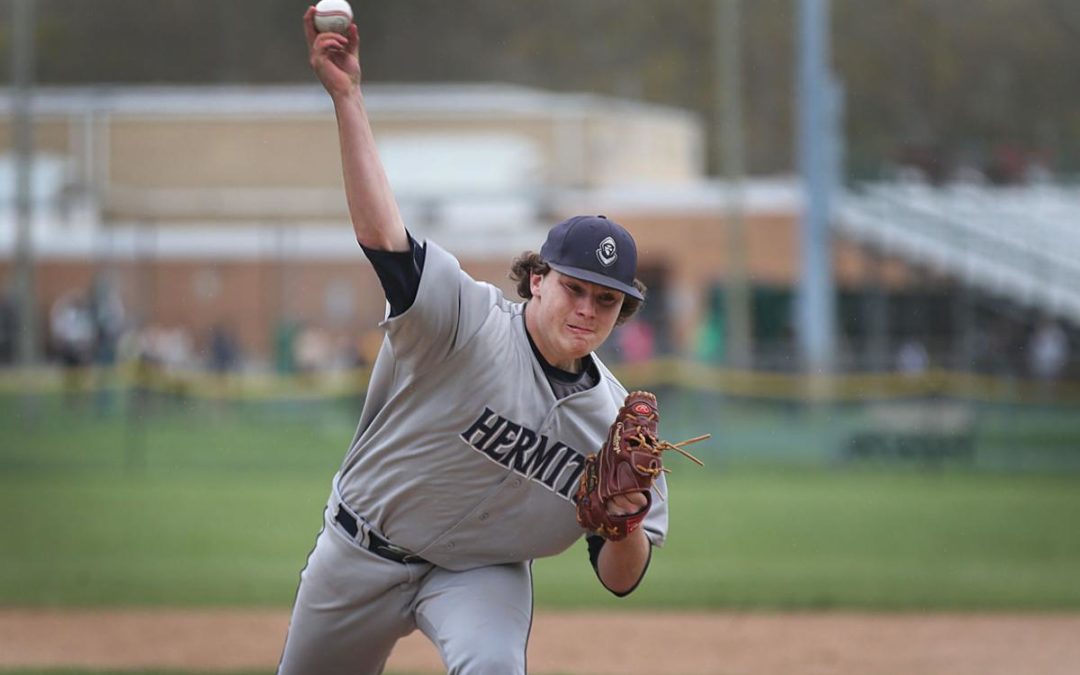 The Pirates did indeed draft five pitchers in this year’s draft, actually they had six picks; all but one was used for a man on the hill. The Pirates farm system had some decent pitching for the most part, but tons of high walk guys. This player I’m going to be talking about today is a very underrated pitcher who is actually from the same state, just the total opposite side of it, Philadelphia.

The pitcher i am alluding too is Kris Morgenweck of the USciences Devils. The right hander has always been very good, and the ace of the team. Heck, he can even hit too, the Pirates love pitchers who rake. Morgenweck had the chance to hit in 2018 his sophomore year with 50 plate appearances, and walked 10 of them. The lefty batter hit .211 with two doubles, four RBI’s and only four strikeouts. That’s pretty good especially in college where pitchers don’t hit often at all, unless they would play the field or be a pinch hitter.

Morgenweck was granted the extra year of eligibility due to the coronavirus cancelling all NCAA sports..This is especially a good thing for him, because he was a senior, and he was coming off a Tommy John so it will give him a lot of extra time to recover, even though he did briefly pitch this year. He’s been a starter pretty much every appearance of his four year college career but four, 25 games, 21 of which were starts.

His repertoire is pretty good, honestly I compare his stuff to former Angels starting pitcher, Jered Weaver. His fastball is 80-83 and tops at 84, sinker 77-79, slider 73-76, curve 60-63, and changeup 72-74. I’m a big fan of a slow curveball guy that can completely throw a hitter off, another reason why Weaver was so good at what he did, and I think Morgenweck can compare. With his 100 strikeouts in 112.1 innings of college ball. Sophomore and Junior season he averaged about nine strikeouts a game. Walks aren’t much of an issue either with just a 3.0 BB/9 over those 112.1 innings on the hill.

The Devils ace doesn’t let the fly often, barely ever. He’s only ever given up three home runs in his entire college career, that’s a brisk 0.2 HR/9. Actually insane, name me another pitcher who puts up a stat like that; you just can’t.

In all he has a 7-8 career record with a 4.57 ERA, taking away the four innings this season and it falls to a 3.77. The 4.1 innings this year I wouldn’t even consider him. I think he was slightly rushed back, and we put that behind him. Next season we should fully believe he comes out and slings it again.

The Pirates need a low walk – high strikeout type of pitcher with great off speed. They don’t really have many guys like that in the system. Kris Morgenweck should be given a look, trust me the Buccos won’t be disappointed at all.