Two Pirates That Will Bounce Back in 2020 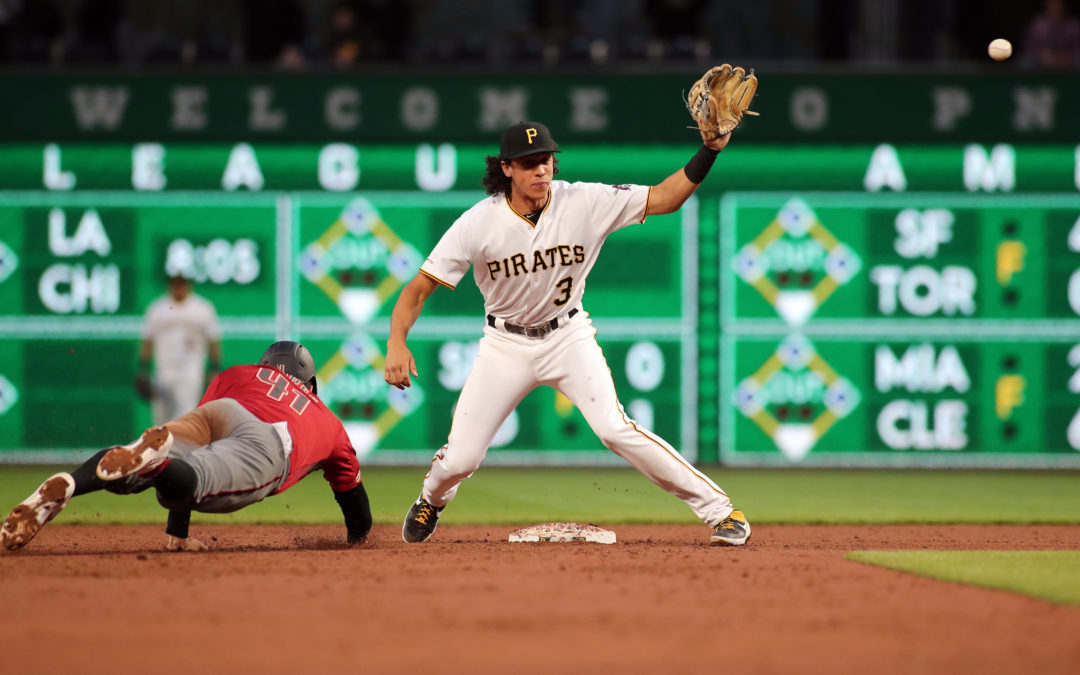 Obviously, as we are in the second wave of spring training right now. The players already dealt with the spring training grind once, but this time it’s a bit more homely being right in PNC Park!

They say there’s no place like home, and I think that will help the players get used to the environment and truly be ready to play lockdown baseball in the Burgh. Last season was rough, there’s no sugar coating it. People have already counted the Bucs out this year but with a 60 game season, they’re 17% chance to make the playoffs. Let’s delve into who the top Pirates to watch out for in the upcoming season.

First on the list is everyone’s favorite young gun, shortstop Cole Tucker. I’m gonna be honest, I wasn’t a fan of him at the beginning but the kid kinda grew on me. From what I’ve seen in the spring as well as the past few days at PNC, he’s keeping the glove down. Tucker seemed to get too jumpy to make a play and bobble the ball; not get it to first in time on a grounder, but he seems to have picked up a new technique now.

Last year, Tucker wasn’t great at the plate either hitting .211 in 147 at bats. He did manage to smash two home runs and drive in 13 RBI’s. My favorite stat from Tucker last year was the 10 doubles, that stuck out to me a lot, he’s an aggressive base runner when he gets a hit but not a stealer, which isn’t a bad thing. In the minors he did have back to back seasons with stolen bases very high, 47 in A+ and AA in 2018 and 35 in AA in 2019. My prediction is Tucker hits .235 with three home runs and 15 RBI’s.

Now up, a pitchers stat line who people may say looks rough but it’s really not bad. Geoff Hartlieb, easily the most underrated relief pitcher. The guy throws gas, he can hit 97-99 with ease, in fact he struck out Ronald Acuna Jr with a 97 heat seeker last season, that was just one of his 38 over 35.0 innings. That’s equal to a beautiful 9.8 K/9 rate.

Hartlieb put up a 9.00 ERA last season, really it was just rough hits and walks that got him. His BB/9 was 4.6 which could obviously be a lot worse but he already seemed more confident in his pitches in the spring, the first time through. Hits were a little off too with a 13.4 H/9 last year . Don’t let that you down, that can be fixed. Hartlieb is one of the best pitchers on the team. We should truly believe and expect him to be an excellent set up man, or what I would love to see is him be the closer over Keone Kela. My prediction on GOAT Hartlieb, I mean Geoff Hartlieb, is a 3-1 record on 25.2 innings,1 save and a 3.70 ERA with 34 strikeouts.