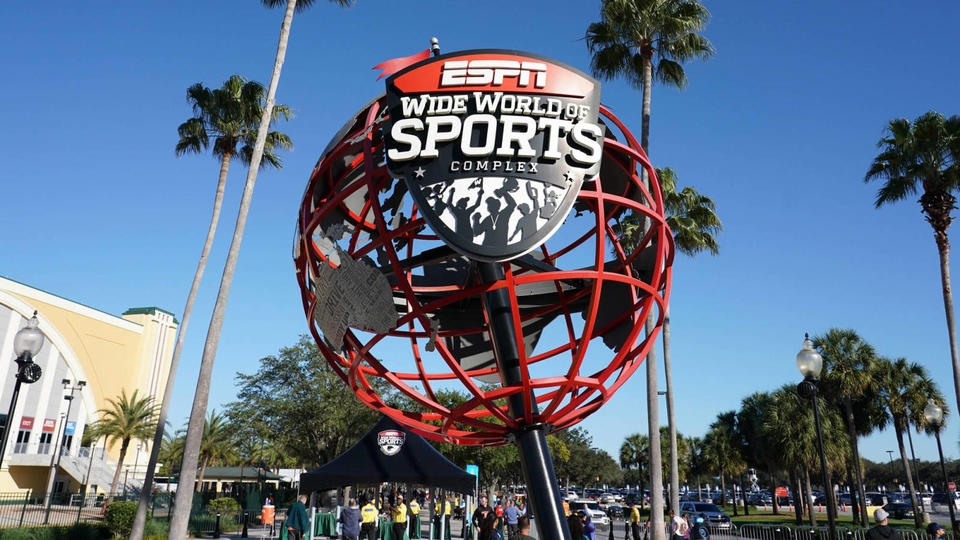 The NBA is set to start back up at the end of this month and I don’t think I’ve been this excited since I graduated college. A whole four months without sports, especially basketball, has made us all appreciate sports that much more. For the players, this hiatus has only fueled the goal of what is to come at the end of the season; a championship.

A lot of people have said that this season’s championship will have an asterisk next to it. I, for one, feel the complete opposite. If somebody’s favorite team doesn’t win it all come October, then the season is tainted, but in the case that their team ends up wining, the season was a massive success. I am here to kill that narrative. These NBA playoffs will be the strangest, yet most amazing basketball we will see for a long time to come.

Just think about it for a second. There will be no fans at all. There is no home court advantage. The only advantage teams have is that higher seeds will be staying at the fancier Disney hotels (like the one where you wake up to different animals behind the hotel.) Other than that, I personally feel that anything can happen in these playoffs. Considering these strange circumstances, I believe there will be a couple upsets as well.

Considering that there were no games for four months and players weren’t with their teams, the rhythm of the season was thrown off completely. These players got really locked in by the time February came around and COVID-19 went on a 21-0 scoring run against the world. Having to start back up and find your rhythm will make these playoffs that much more impressive and interesting, in my opinion. When a team is crowned champion come October, it will be the toughest championship that has ever been won.

Bold Prediction: Out of the four teams I see as legitimate title contenders (Lakers, Bucks, Clippers and Rockets), one of them will not make it past the second round of the most bizarre, yet most captivating playoffs in quite some time.