What if Dak Prescott Holds Out? 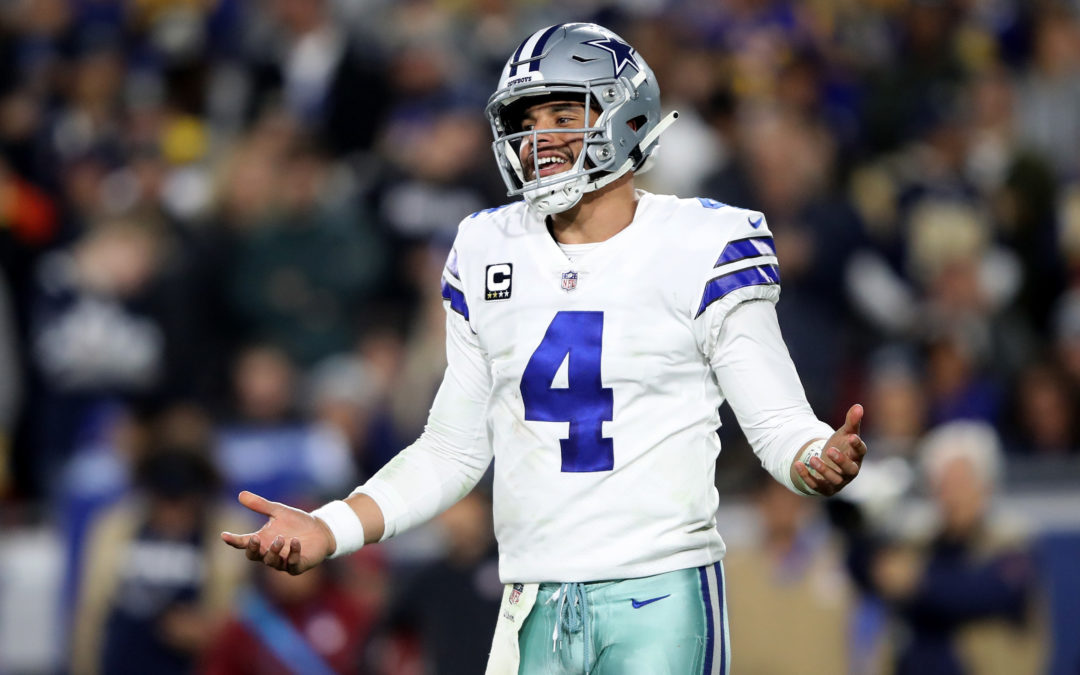 Over the past few seasons the Cowboys have had a championship caliber roster. Their offense has one of the best running backs in the league, one of the best receivers in the league, and arguably the best offensive line in the league. Leading this star studded offense is the Cowboys 4th round pick in 2016 Dak Prescott. Prescott took over after Tony Romo went down with injury and has been a star ever since. He is coming off the best season of his career last year throwing for 4,900 yards and 30 touchdowns, both are career highs. It was perfect timing for Dak because it is now time for him to get a big payday. You would think that Cowboys would do whatever they have to do to keep him, but that hasn’t been the case.

Dak is definitely a franchise quarterback and is someone the Cowboys can’t let walk away. They have struggled to come to terms on a new contract and it doesn’t look like they will come to an agreement any time soon. The Cowboys made an offer that would make Dak the highest paid quarterback in the league and would give him $106 million guaranteed. Sounds like a great deal but Dak wants more. Dak wants upwards of $45 million a season over 4 years. Dak has been great for the Cowboys but they haven’t had any playoff success and failed to make the playoffs last season. Dak deserves to be paid but asking for $45 million a season with the amount of high-paid players they have is absurd.

With all of the contract drama it brings up the question, what if Dak holds out? The Cowboys went out and signed former Bengals quarterback Andy Dalton. I think it was a good signing and now if Dak does hold out they have a reliable quarterback to start in his place. If Dalton is able to step in and lead the team to a lot of wins, then the Cowboys will have the leverage over Dak. Dalton didn’t have great success in Cincinnati but he did lead them to multiple 10+ win seasons and had a couple playoff appearances. I think the Cowboys will still do whatever they can to keep Dak, but if they have success without him then he can’t expect them to give them the deal he wants. If he decides to hold out it will only damage his relationship with the team and put him at risk of not even getting the amazing deal from the Cowboys. They did place the franchise tag on him which is worth around $30 million, it would be the most he’s made in a season. I think he should play with the franchise tag, prove he is worth the money he wants, and work on the contract next offseason. I’m not sure that will happen because there are so many possible outcomes to this situation so we will all just have to wait and see.