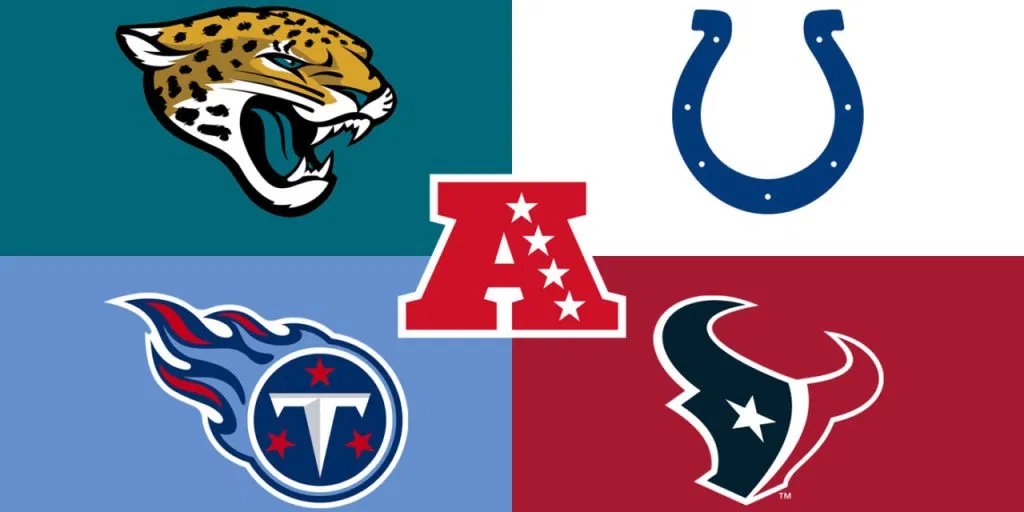 The AFC South has a new look this season. The Colts have found a quarterback to take over since Andrew Luck shocked the world. The Titans are legit title contenders and the Texans have all the tools to make a deep playoff run. Here is how I would rank the AFC South.

The Texans had a 24 point lead on the eventual Super Bowl champs in the playoffs last season. They were 3 bad quarters of football away from a shot at the Super Bowl. Deshaun Watson is a star and will only get better. They did trade away arguably the best receiver in all of football but brought in Brandin Cooks to help fill the hole Deandre Hopkins left. They have a new running back in David Johnson who has had great moments in the league and can hopefully be a great back for them. Their defense is still solid with JJ Watt coming off the edge. This team has a lot of potential to do great things.

I know the Titans made an AFC Championship appearance last season but I do not see them achieving that again. Ryan Tannehill played good for them last season but he didn’t throw the ball a lot. They can’t count on Derrick Henry to have 250 yards on 30+ carries every week or else they’re going to run him into retirement. Their defense is good but they lost Logan Ryan this offseason which will hurt their secondary. If Ryan Tannehill can play like a true starting quarterback and Derrick Henry runs like he did last season then this team has potential to be really good.

The Colts played well last season with Jacoby Brissett but they fell off towards the end of the season. They brought in Philip Rivers for the next 2 seasons but he hit a decline last season. They still have TY Hilton and drafted Michael Pittman and Jonathan Taylor who are going to be huge for their offense in the future. Their defense is still solid with Darius Leonard getting better every season and Malik Hooker finally finding his way in the league. If Philip Rivers can play like he used to then this team has a really good shot at making the playoffs.

The Jaguars have problems all around. Every first rounder they’ve drafted in recent years has wanted out. Not a lot of free agents want to play there with all of the internal problems they have. Gardner Minshew is the new face of the franchise and that could either be really good or really bad. Minshew had a solid rookie season but this season will be his true test. The rest of the offense isn’t the best outside of Leonard Fournette who’s had his own problems with the team. The defense has lost a lot over the past few seasons and traded away their best player this offseason in Calais Campbell. They need a lot of work and they need to make a lot of changes before they can become a legit playoff contender.