Leadership: The Key to Greatness 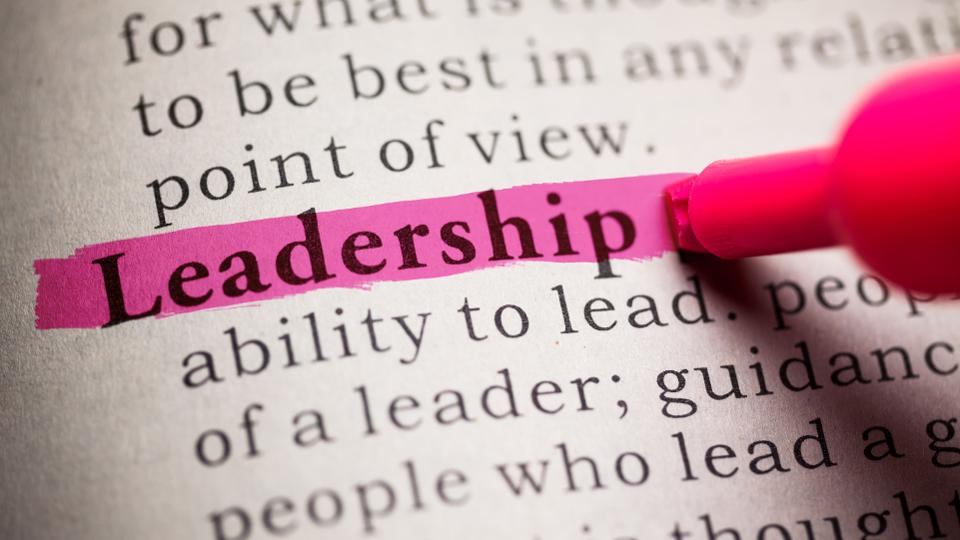 “If your actions inspire others to dream more, learn more, do more and become more, you are a leader” – John Quincy Adams. When it comes to being a leader or a boss, people get both of those terms tied up in each other when they are on opposite sides of the spectrum.

Someone can be a leader and a boss at the same time, but for the most part, they are one or the other. Think about the boss at your job or that friend that is the leader of the group. Do they inspire you? Do they listen to your ideas, advice and opinions or do they brush it off to the side?

There are bosses everywhere in the world but there are very few leaders wherever you look. To be a boss, someone just manages the team that is under them and think they are the only ones that can call the shots and of course they have every right to feel that way, but to be a leader, one needs to put their pride to the side and they can achieve a whole lot more as a unit.

When someone is a leader, they take charge of the unit that is under them, but they still listen to the people around them and take their opinions into account because numerous brains are better than one. Always willing to learn makes someone a leader as opposed to a boss who thinks they know everything and anyone under them is beneath them in the aspect of not knowing as much as them.

There are a number of different types of leadership styles but they all go back to the same thing. They inspire people to perform better, encourage people to find the best of themselves as opposed to a boss who demands things from the people under them and blames the team for poor results instead of blaming themselves as being the leader.

The most important part of being a leader as opposed to being a boss is that a leader will encourage you to strive for greatness and give you advice on how to do better as opposed to a boss who criticize you negatively and possibly make you feel bad about your work or how you are as a person.

Think about your bosses at work and ask yourself if they are a boss or a leader. Think about yourself as a person as well. Do you inspire and listen to others, trying to make them better and learn from them or do you criticize people and not listen to anyone but yourself?

“Leadership and learning are indispensable to each other” – John F. Kennedy