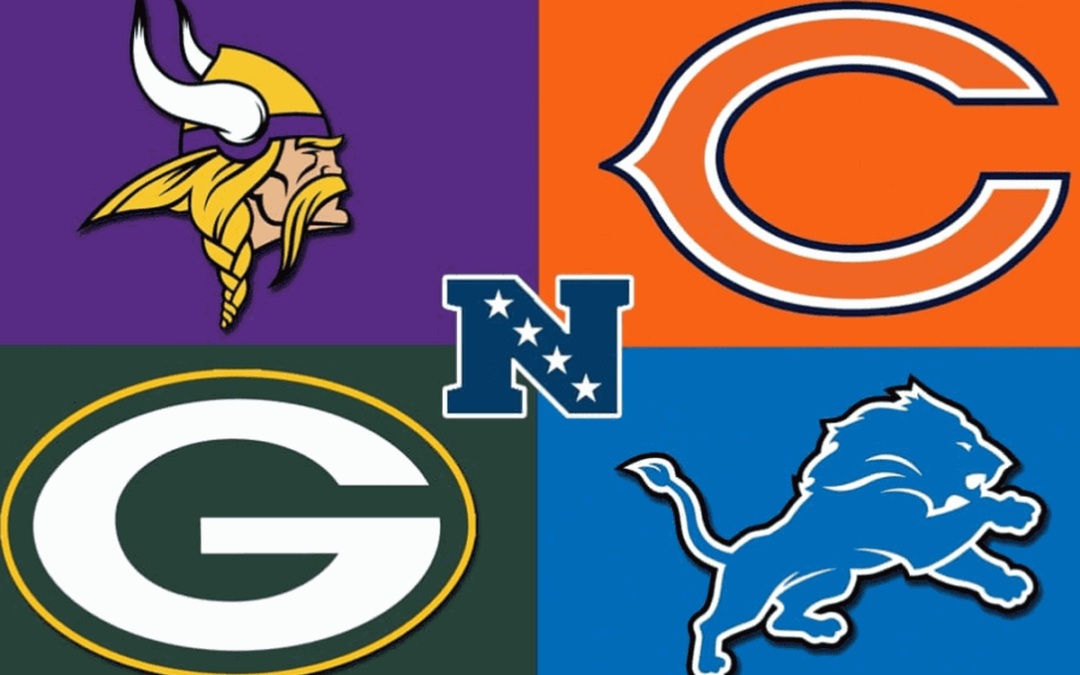 With the draft over, rosters are starting to finalize for the upcoming season. With that being said I’m starting my pre season power rankings, starting with the NFC North.

The Packers were one win away from a Super Bowl appearance and didn’t do a lot to shake up the roster this offseason. They signed WR Devin Funchess and RT Rick Wagner to get Rodgers some help on offense and brought in Christian Kirksey to improve the defense. They used their first round pick to select Rodgers replacement but made some nice picks later in the draft. I think they have a chance to reach the Conference championship and give Rodgers a shot at another ring.

The Vikings roster has gone through a lot of changes recently. They traded away their star receiver Stefon Diggs and lost long time pass rusher Everson Griffin. Their defense has holes but their pass rush and run stop are still good. Kirk Cousins has been inconsistent in his time with the Vikings but if he can turn into “You Like That!?” Kirk then the Vikings have a shot to win a lot of games.

A lot of the Bears success this season will depend on how well their quarterback plays. Trubisky has been disappointing in his career so far and the Bears hope he can turn it around and become the quarterback they thought they drafted. If he can’t, Nick Foles will get a shot at starting. Outside of some playoff success Foles has never been great in the regular season. He’s never started a full season and hasn’t thrown for more than 2,900 yards in a season. If Foles can play like he did during the Eagles super bowl run and the defense keep playing like they have the past few seasons, then the Bears could make some noise.

The Lions have a lot of problems on both sides of the ball but they did make some nice moves this offseason to fill those holes. They traded away star corner Darius Slay but signed Danny Shelton, Jamie Collins, Desmond Trufant, and drafted Jeff Okudah to help improve the defense. Even with those signings the Lions success will depend on if they can keep Matthew Stafford healthy and if the defense will play well. Stafford has been putting up good numbers in his career but they haven’t translated into wins. The Lions didn’t do a lot to help Stafford this offseason and I don’t see them winning a lot of games this season.