The Weird Success of Pick #146 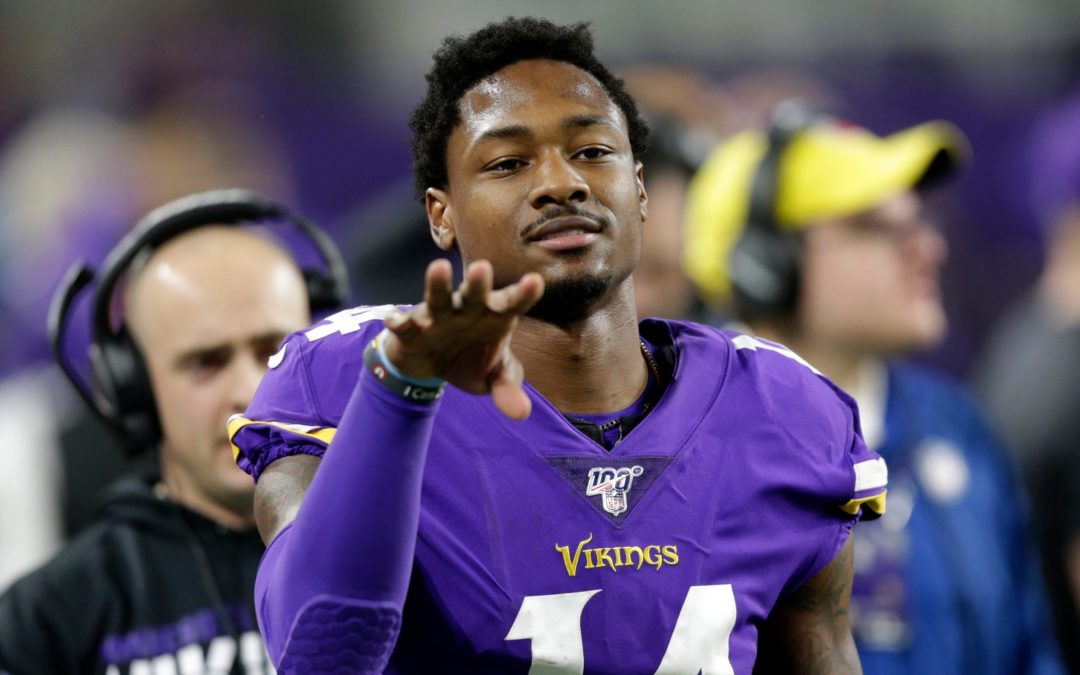 There’s no way to be sure if a draft pick is going to turn out well. Scouts can watch every college game from their prospects but it’s impossible to know if they will be great NFL players. Some of the best players in NFL history have been drafted in the later rounds. Tom Brady went in the 6th round and is now the greatest player of all time. The chances of drafting a starting caliber player in the later rounds are slim. For any future players who get taken in later rounds you still have a shot. For players selected with the 146th pick in the draft, you’re in good company.

Finding a gem in the later rounds is every GM’s dream, and for some teams it works out. Over the past 15 drafts 9 of the players taken with 146th pick have been a starter for their team at some point. Out of those 9 players 4 have been selected to a Pro Bowl. Players selected with the 146th pick in the draft include:

For being a 5th round pick there are some very successful players in that group. Diggs has 2 1,000+ yard seasons and has caught 30 touchdowns in 5 seasons. Kittle is a top 2 tight end in the league and just came off back-to-back 1,000 yard seasons. Trent Cole had 4 double digit sack seasons and was one of the best pass rushers in the league when he was playing. Matt Judon just had a breakout season with 9.5 sacks and is one of the better pass rushers in the league. Tre Flowers has started every game of his career and made a big jump in his 2nd season getting 3 interceptions and 82 tackles. Dawan Landry was a very solid player during his career and had 5 interceptions his rookie season and was a consistent starter for 7 seasons. Jerome Felton was a very good fullback and made a pro bowl during his career. All of these players found success and they were all taken in the 5th round with the 146th pick.

Last year’s 146th pick was Amani Oruwariye and he started 2 games for the Lions and finished the season with 18 tackles and 2 interceptions. He may not have had the best rookie season but that’s pretty good for a 5th round pick. Most recently the Eagle traded for the 146th pick and selected Wisconsin center Tyler Biadasz. This draft was very heavy for the offensive line and I thought Biadasz should’ve gone earlier but the Eagles got him in the 5th round. He won’t start for awhile with All-Pro Jason Kelce still on the team but he’ll get to learn from him and when he does get a chance to start he’ll have an opportunity to become the next great player taken with the 146th pick.