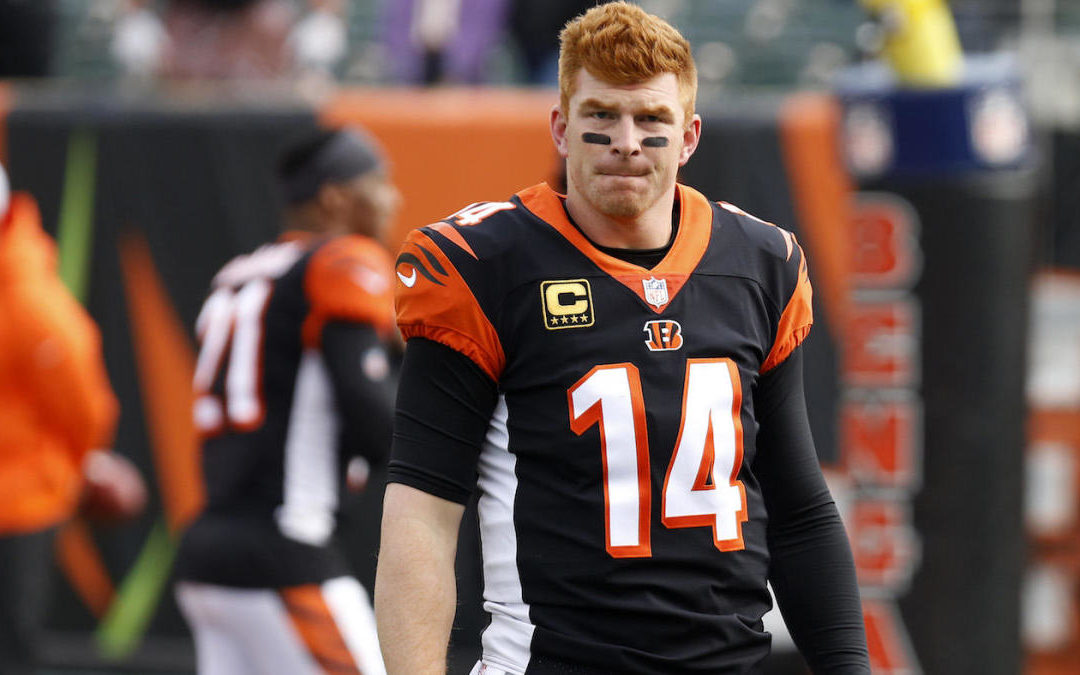 Andy Dalton was recently released by the Bengals. Dalton led the Bengals to 5 playoff appearances but they were unable to win any of those games. The Bengals have had problems for a long time and I do not blame Dalton for their lack of success. He was able to lead them to 4 straight 10+ win seasons even with all the problems they were having. Dalton is still good enough to be a starting quarterback in the NFL and these are the teams I think he would be best with.

Any time a quarterback becomes available the Patriots are the first team that comes to mind. Brady isn’t there anymore and Belichick knows how to win with anyone behind center. They didn’t draft a QB and have recently said that they have no interest in signing Cam Newton, so they’re left with Jarrett Stidham and Brian Hoyer. I think Dalton would be a perfect fit in New England. He is a great pocket passer and when he gets on a hot streak he’s hard to stop. It will give the Patriots an opportunity to continue competing for the playoffs and will give them more time to find their franchise quarterback.

The Dolphins just drafted their franchise quarterback but I don’t think they have any intention of playing him this season. They made a lot of moves this offseason and have now put together a pretty good roster. I think if they sign Andy Dalton it will give them a chance to compete right now. Tua will be able to sit all season with no worries and the rest of the team can improve and compete for a playoff spot. Dalton will get a year to prove himself and then find a new team in the offseason.

I know Justin Herbert is the Chargers future but I think it would be best if he sat for a year. They have Tyrod Taylor but I think if they had Andy Dalton they’d be able to compete for the playoffs this year. The Chargers have a very talented roster and are loaded on defense. Dalton will get an opportunity to prove himself before finding a new team and Herbert will be able to sit and learn before he takes over.

The Jaguars aren’t the most enticing team to sign with but I think Dalton is just looking for another opportunity. The Jags have said that they want to give Minshew a full season as a starter but I think Dalton would be a good 2nd option. They could decide to switch it up and give Dalton a shot. I don’t see Dalton signing a long term deal there but it would give him another opportunity to compete for the starting job.

This signing would just mean that Dalton really wants to improve. Tom Brady will be the Bucs qb for the next 2 seasons but after that the job could be Daltons. The Bucs have great receivers and a great coaching staff. Dalton could learn from Brady for a couple seasons and then take over for the last couple seasons of his prime. It would be a great learning opportunity and a chance at winning a Super Bowl.