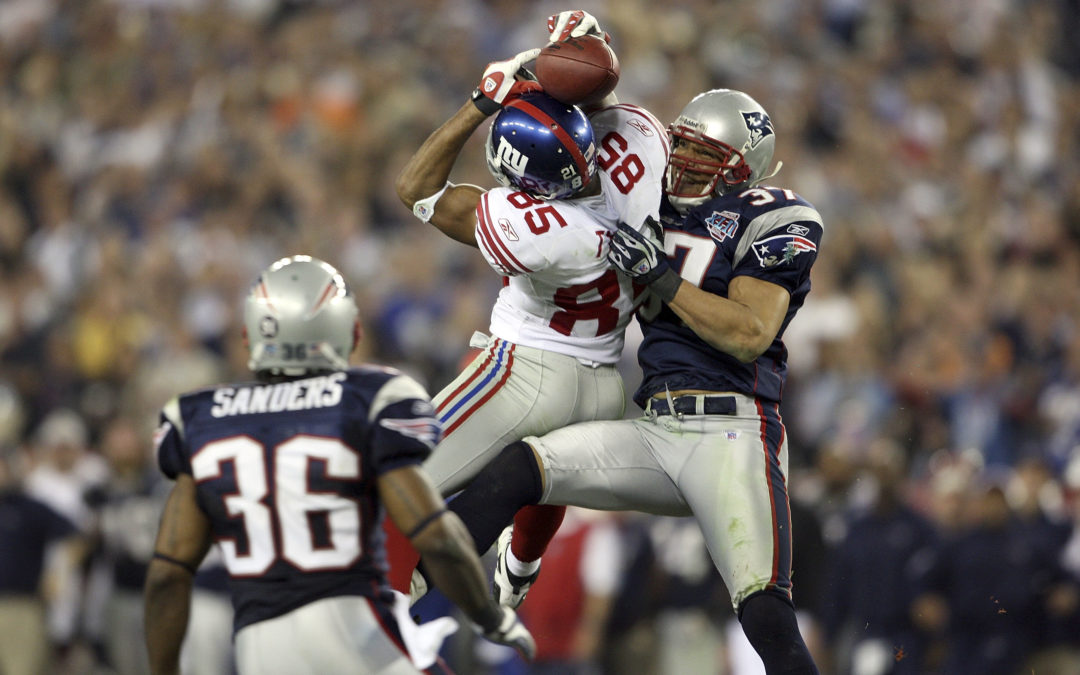 When talking about the best single game performances of all time there are a lot of names that come to mind. There’s Calvin Johnson’s 300 yard game. Nick Foles is a fan favorite and his 7 touchdown game will never be forgotten. And of course Adrian Peterson running for 296 yards will be a record for a while. These players aren’t remembered for just those games but what about the players who had just 1 good game? This is my list of the best one-hit wonders who showed up and had amazing games when their name was called.

Matt Flynn will mostly be remembered as being Aaron Rodgers backup but that’s not all he did. In week 17 of 2011 he got his chance to start in his contract year and did not disappoint. He threw for 480 yards and 6 touchdowns. Rodgers didn’t throw for that many yards or touchdowns in any of the prior 15 games that season. This big game paid off for Flynn as the Seahawks offered him a 3 year $19 million contract with $10 million guaranteed. The offer didn’t work out for the Seahawks because Flynn didn’t start a single game once Russell Wilson showed up. Flynn had one of the best games of all time and wound up getting $10 million for it so for that reason he will always be legendary.

Jonas Gray isn’t a name most people know but Patriots fans remember him. Gray was a part of the Patriots for 3 weeks before he had the game of his life. Running for 200 yards and 4 touchdowns is not something everyone can say they’ve done. Gray had this amazing performance but never got more than 12 carriers in a game over the next 2 years and hasn’t started since 2014. He didn’t develop into a great NFL running back but he can always say he ran for 4 touchdowns in an NFL game.

Green Bay should give Janis a statue for this performance. Not only was he on the receiving end of one of Aaron Rodgers best plays of his career but he also made one of the craziest catches I’ve ever seen. Getting a jump ball touchdown over Patrick Peterson on the last play of the game to send it to overtime is something only Janis can say he’s done. Janis only started one game in 2016 but he looked like he was a 10 year vet in that game. Unfortunately they lost the game but it was one of the most entertaining games ever and Janis is a big reason. Janis hasn’t played a lot since but his name is already in the history books.

If the Seahawks would have just given the ball to Marshawn Lynch I 100% think Chris Matthews would have been the Super Bowl MVP. Matthews had fallen out of the league and was working as a security guard until the Seahawks called him in 2014. He didn’t play much throughout the season but in the biggest game of the year they gave him a shot. Matthews is 6’5 220 lbs so throwing a fade to him is ideal and he went up and got them. He caught a 44 yard deep ball early in the game and then caught an 11 yard fade route touchdown to end the first half. Matthews hasn’t played a lot since but his Super Bowl performance will go down in history. Who knows maybe if they threw a fade route to Matthews instead of a slant on the 1 the Seahawks might have another ring.

I don’t think you can create a more perfect scenario where the most unlikely hero saves the day. The day before the Super Bowl Tyree had probably the worst practice of his life. He dropped a lot of passes and just didn’t perform well. Fast forward 24 hours and he’s getting ready to play in the biggest game of his life against one of the best teams of all time, the 18-0 Patriots. Tyree probably didn’t expect to be a big part of the game plan considering he was a backup receiver, but he wound up having the most iconic play in Super Bowl history. 3rd & 5 with 1:16 left to go. Down 4 so they need a touchdown to win. Tyree is running his route while Eli Manning is getting grabbed in the backfield but he breaks the sack and just throws the ball up. Tyree was in the right place at the right time and made the play of his life. He goes up with Rodney Harrison, one of the best safeties in the league, and pins the ball against his helmet to make the catch. The Giants would go on to score and the rest is history. Tyree didn’t put up great numbers in the game or years after but that catch is arguably the greatest play in sports history.