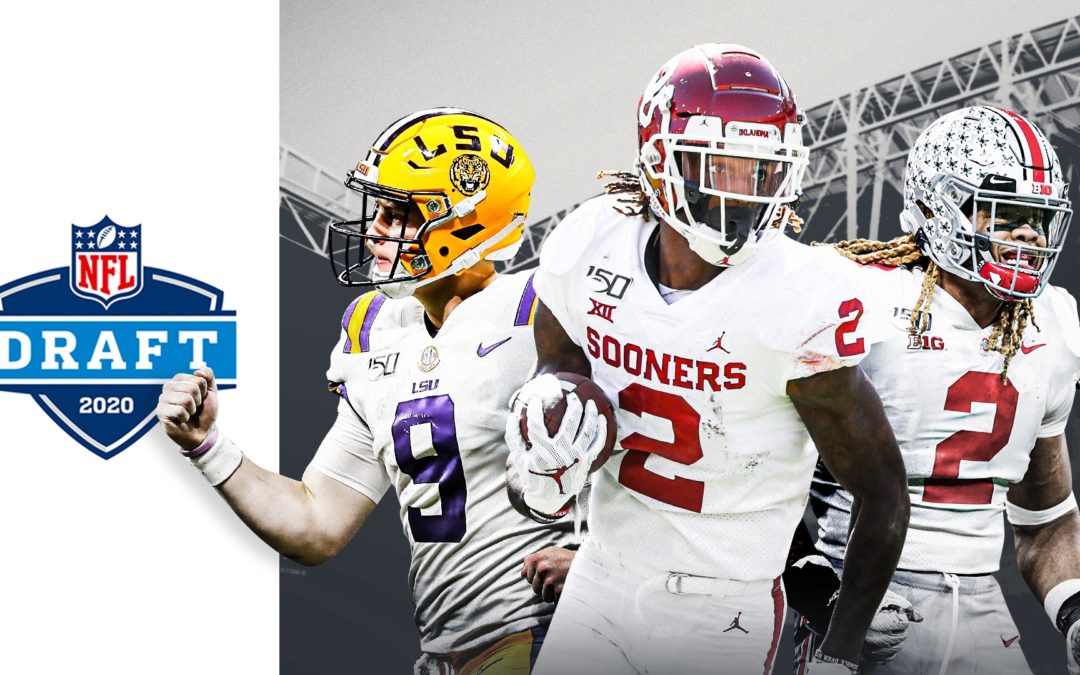 The draft that kept the sports world together lived up to its hype. No live games going on, but the 2020 NFL draft was one for the ages with the amount of weapons that were in it and with the amount of bad moves some teams made, including the Eagles and my Packers.

The team with the best overall draft has to go to the Minnesota Vikings. They lost Xavier Rhodes and replaced him by drafting two cornerbacks. They also traded away Stefon Diggs and replaced him with a stud in my opinion, someone who will have fun with the accurate Kirk Cousins and that man is Justin Jefferson. Grabbing D.J. Wonnum with a high motor was a great pick as well and grabbing Troy Dye from Oregon who led the team in tackles for four years will bring an edge to the defense. The Vikings had a total of 15 picks and never stopped working. Being a Packers fan, I have to tip my cap to them and keep it real.

The team with the worst draft and the most questionable future and it is a wake up call to the fans, is the Packers. ONE touchdown Aaron Rodgers has thrown to a first rounder in his whole career. What do the Packers do in the first round? Trade up and take Jordan Love. It is for the future which is an A+ but the rest of the draft and in this moment is a 0. Even after that pick, instead of taking a wide-out, they decide to take AJ Dillion, a running back when there already is a top 10 running back duo of Aaron Jones and Jamal Williams in Green Bay.

Then, they take a tight end out of Cincinnati University where there is high hope with the likes of Brent Celek and Travis Kelce, but with a number two option at wide-out needed to pair with Davante Adams, they missed big time. To top it off, no other skill position was taken as the Packers took three offensive lineman, a defensive back, a linebacker and a defensive end. Green Bay fans, have patience because there will be some rough years ahead if Jordan Love ends up not working.

The most questionable pick is at number 53 with the Eagles taking Oklahoma quarterback Jalen Hurts. Carson Wentz is a 100 million dollar man. He does get hurt somewhat, but to take a quarterback when there are even more wide-outs there to solidify even more so the receiving core is a big question mark. Granted, they traded for Marquise Goodwin, but the 1st round production on both sides of the ball at the 53rd pick makes the Jalen Hurts pick the most questionable.

The brightest future has to go to the Miami Dolphins. Miami! You finally got your quarterback of the future. Yes, he does have a past of injuries, but Miami slipped up and did not take a chance on Drew Brees and it has been dark days since then. The potential of Tua Tagovailoa being compared to Mark Brunell and Steve Young, the other picks Miami made plus the head coach being amazing, gives Miami the brightest future. If Tua pans out, Miami has the next great left handed quarterback.