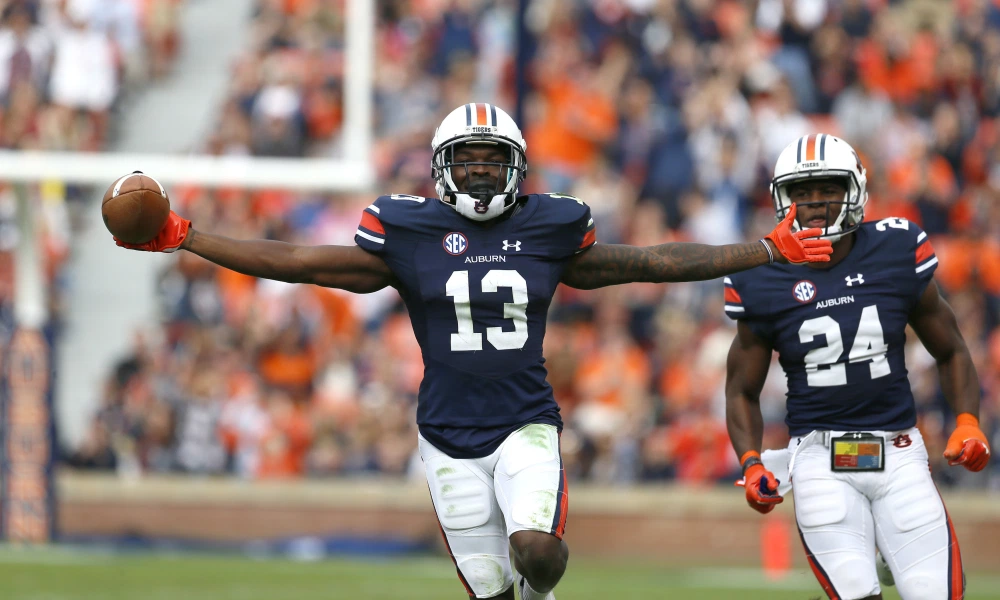 There were a lot of questionable picks in this year’s draft and a lot of talented players went undrafted. A lot of undrafted players have gone on to become Pro Bowlers and future Hall of Famers. Here are 5 guys who went undrafted that I think have the potential to be great NFL players.

Joe Burrow had one of the best seasons ever but Anthony Gordons numbers weren’t too far behind him. He threw 5,579 yards and 48 touchdowns. He is great at ball placement and showed great pocket awareness. His arm talent and vision are very impressive and his potential is through the roof. Now he’ll get a chance to learn from an amazing QB in Russell Wilson and one of the best coaches ever in Pete Carroll.

Javaris Davis is an extremely versatile DB. He can stay in man coverage and stick with any receiver or play zone and be in the right place at the right time. He had 2 interceptions every year at Auburn and was one of their best corners for all 4 years. He’s a tremendous athlete and Has great size and speed. He’s a do it all DB and will be very useful for the Chiefs.

Huff is a great athlete who is a great pass rusher. He was the anchor of Memphis’s defense and had a lot of success. He had 9.5 sacks in his Junior year and finished with 6.5 his Senior year. He also had 15.5 tackles for loss this year so he knows how to find his way into the backfield. He’s strong enough to hang with the best pass blockers but athletic enough to move around them. I think he’ll be a rotational player for the Jets when week 1 comes around.

Trishton Jackson didn’t play much in his first 2 years at Michigan State but when he transferred to Syracuse for his Junior year he showed out. This past season he had 1,023 receiving yards and 11 tds. He is a great open field runner. Once he has the ball in his hand he is very tough to tackle. He has good hands and can locate the ball in the air well. He has sneaky speed and will leave DBs in the dust if they’re not careful. After the Rams lost Brandin Cooks I hope the Rams keep him on for the season because he has the potential to become a great receiver.

Luq Barcoo spent his first 2 years at Grossmont College before transferring to San Diego State for his last 2 seasons. He didn’t play a lot his Junior year but when he got the opportunity to start his Senior year he didn’t disappoint. He finished with 55 total tackles, 9 interceptions, and 16 passes defended. Luq is a great athlete and is great in man coverage. He’s a good open field tackle and is great in jump ball situations. Jaguars are in need of corners and Luq Barcoo may just get his shot.