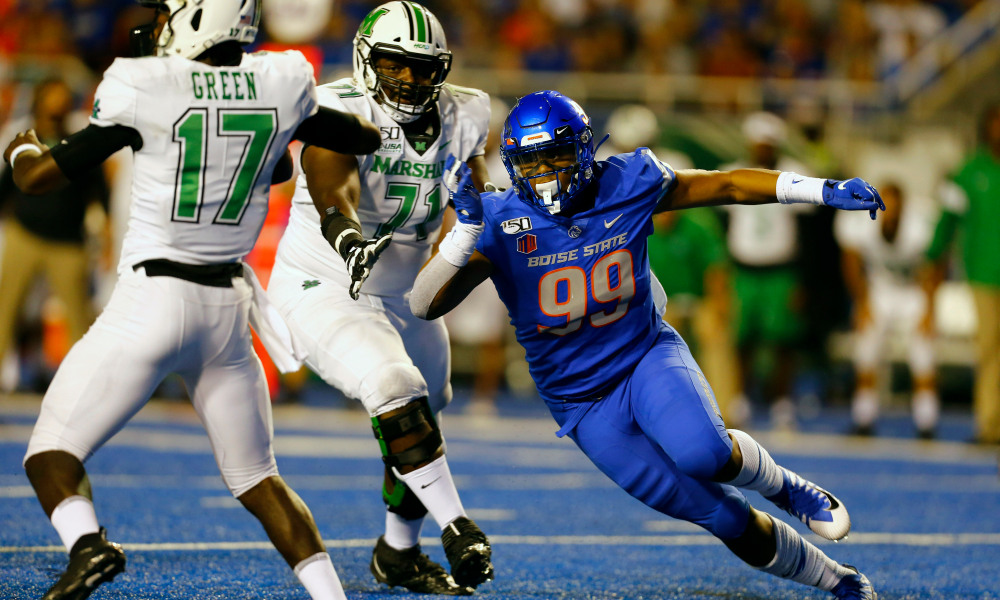 There were many questionable picks throughout the draft. A lot of players projected to go 1st or 2nd round fell to later rounds. Many players who thought they would hear their name called on day 1 had to wait. Here are 5 players I think we’re absolute steals for when they were picked.

CeeDee was thought by many to be the best WR in the draft. Somehow he fell all the way to the 17th pick. There were a few teams in the top 10 that could’ve taken him but went a different route. CeeDee is a generational talent and will be a great target for Dak Prescott.

Most people had Kenneth Murray as the best LB in the draft but I think it was Patrick Queen. His ability to fill running holes and read plays is amazing. He’s athletic and can play great pass coverage as well as make open field tackles. He can rush the passer well and is just a great all around LB. The Ravens defense is already scary and now you add Patrick Queen to it who can learn and develop into a great LB.

This draft was very heavy with offensive lineman. There were 10 lineman taken before Josh Jones heard his name called. Jones is a 1st round talent but there are a lot of other tackles who were also 1st round talent. I didn’t see Jones falling further than the middle of the 2nd round but he fell all the way to the Cardinals in the 3rd round. The Cardinals got great value at this pick. Jones is a good pass blocker and will help keep Kyler Murray protected.

Baun is a great linebacker and I had him as the 4th best LB in the draft. He can rush the passer well and can fall back in coverage and not be a liability. He was a vital part of Wisconsin’s defense and played well for them. He finished with 19.5 tackles for loss, 12.5 sacks, 76 total tackles. The Saints just got another great player to add to their tough defense.

It might just be me but I thought Curtis Weaver was one of the best pass rushers coming into the draft. He should have been a 2nd round pick but fell all the way to the Dolphins in round 5. This pick is an absolute steal and the Dolphins made the right move. He had 18.5 tackles for loss and 13.5 sacks this past season. He has great technique and always finds a way to get to the back field. I see him being a vital part of the Dolphins defense in years to come.