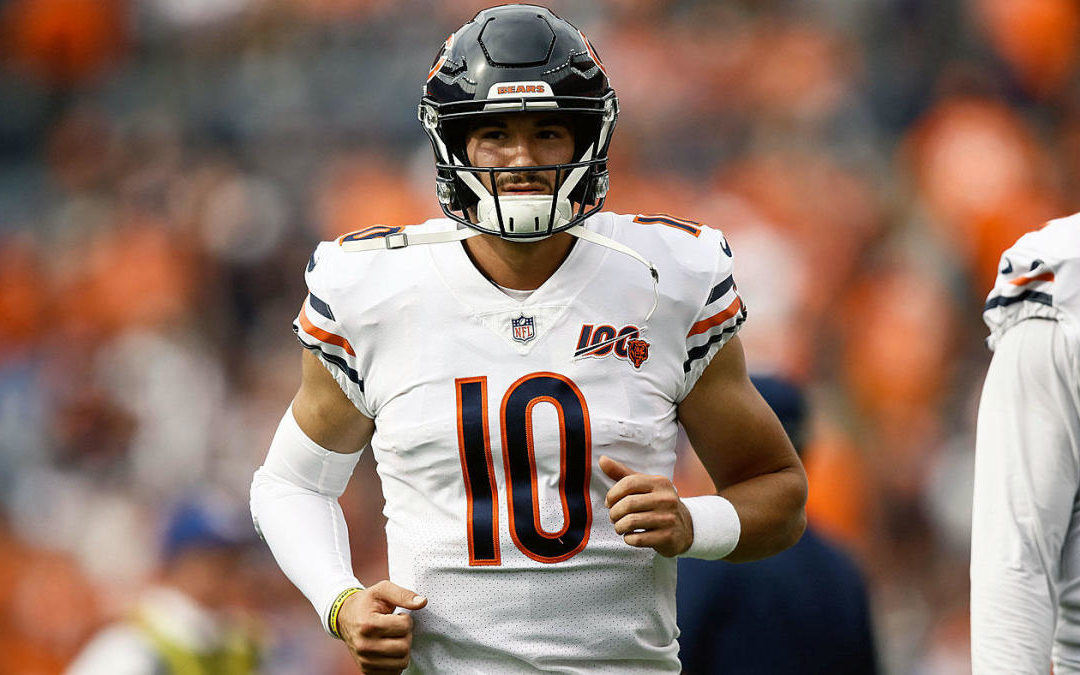 May 4, 2020 is the deadline for General Manager Ryan Pace and the Chicago Bears to make a decision to pick up Quarterback Mitchell Trubisky’s fifth year option or not. That part isn’t news to anyone. In fact, there really isn’t any news up to this point surrounding this. Pace has said publicly that they haven’t made a decision yet on the option, but he’s also praised Trubisky for his traits on and off the field in past interviews.

Because Trubisky was drafted in 2017, he falls under the CBA rule that his fifth year option, if picked up, is only mandatory if there is a serious injury. Draftees from 2018 on are guaranteed their fifth year option payouts regardless. This means that, in theory, the Bears could pick up the option and pull it at the end of the year. The way the numbers line up, the team wouldn’t really benefit from releasing him or not picking up the option financially. In fact, if they don’t pick it up, there may be some increased risks surrounding any future contract with the former first round pick.

With that being said, I believe the Bears will pick up Trubisky’s option despite what people around the league think according to Adam Schefter. Of course, I’m not as, or at all connected with the league or team, so this is just my opinion. To me, it doesn’t seem like Pace was setting up to waive the option. There was no quarterback drafted in the recent 2020 NFL Draft by the team, and the infatuation with Mitch has been consistent from him since he chose the former Tar Heel.

If it were me, I would have said the same things Pace did before the draft, tip-toeing around the questions and saying we haven’t made a decision yet. Then, come drat time, I would have drafted either Eason or Fromm and released Mitch. That means giving Foles the reins without question and let the new guy develop behind him.

A perspective the team may have is that they’ve added some offensive reinforcements in Tight Ends Jimmy Graham and Cole Kmet, as well as offensive line depth. This fifth year option may be a “show me” year. In 2018, there were no offensive excuses that could have been made for Mitch. Last season, we all know how bad the offensive line was. We all know that the tight end position was dreadful. So the excuses and variables were always on the table. Going into this season, the team seems to feel that they’ve got the right pieces in place to compete. So, if Trubisky gets his chance and blows it, the fault will be easier to pile on him.

Whether they pick up this option or not isn’t going to affect me. Again, I actually think they may be doing themselves a disservice by not doing so. Just like you all, I’ll be awaiting an announcement in the coming days regarding what once was, or what seemed to be the Bears’ next big thing.