Later Round Quarterbacks Who Have Starter Potential 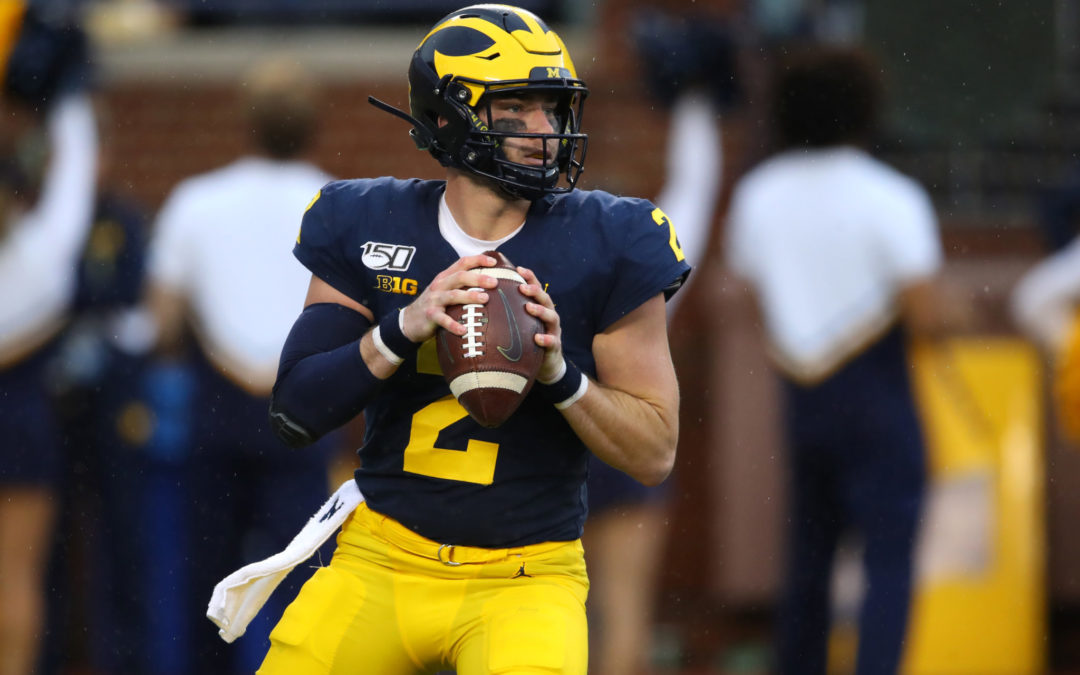 The top tier quarterbacks in this draft are going to be given a chance to compete for the starting job right away. When I say top tier I’m referring to the quarterbacks expected to go in the first couple rounds. These quarterbacks include Joe Burrow, Tua Tagovailoa, Justin Herbert, and Jordan Love. But what about the other quarterbacks who had nice college careers but aren’t on the radar of teams badly in need of a quarterback? Here is my list of quarterbacks who could be great successors for aging quarterbacks and where I think they could land.

Hurts isn’t exactly a sleeper in this draft but his potential isn’t talked about enough. Before Tua took over at Alabama, that was Hurts’ team. He helped them win a national title but eventually left for Oklahoma to be a full time starter again. In his 1 season at Oklahoma Hurts finished with 32 passing touchdowns, 3,851 passing yards, and was a Heisman finalist. He also led them to a playoff berth and was 1 win away from a National Championship game. Hurts is a mobile quarterback who can throw the ball well. He needs some work but with the right coaching and a veteran quarterback mentoring him he could be a solid starter.

Shea Patterson didn’t live up to the hype in college but he still has a ton of potential. He started at Ole Miss where he didn’t have the best season but still showed flashes of stardom. He eventually left Ole Miss to go play for Jim Harbaugh at Michigan. Patterson played well in 2 seasons as Michigans starter. He threw for 5,661 yards and 45 touchdowns in his two seasons there. Patterson is a great dual threat who can beat you with both his legs and his arm. He ran a 4.71 at the combine and with the right coaching he can develop into a great player.

Khalil Tate may have the most potential out of this quarterback class. His build is what you look for at the quarterback position and his arm talent is very impressive. He may have had a down year this past season but his junior season showed how good he can be. He threw for 2,530 yards and 26 touchdowns. He is also a mobile threat and makes great decisions outside of the pocket. Tate can step in and have success if he is able to sit and learn for a couple seasons.

Gordon is 2nd most NFL ready quarterback in this draft behind Justin Herbert. Gordon threw the most passes in college football last season and the 2nd most wasn’t even close. He was very accurate throughout the season and never went under 60% percent completion in a game. He threw for 5,579 yards and 48 touchdowns. If Joe Burrow didn’t have his amazing season I truly believe that Gordon would be in the conversation with Tua and Herbert. Whatever team drafts him is getting a strong arm quarterback who can handle throwing 30+ passes a game and stays accurate throughout.