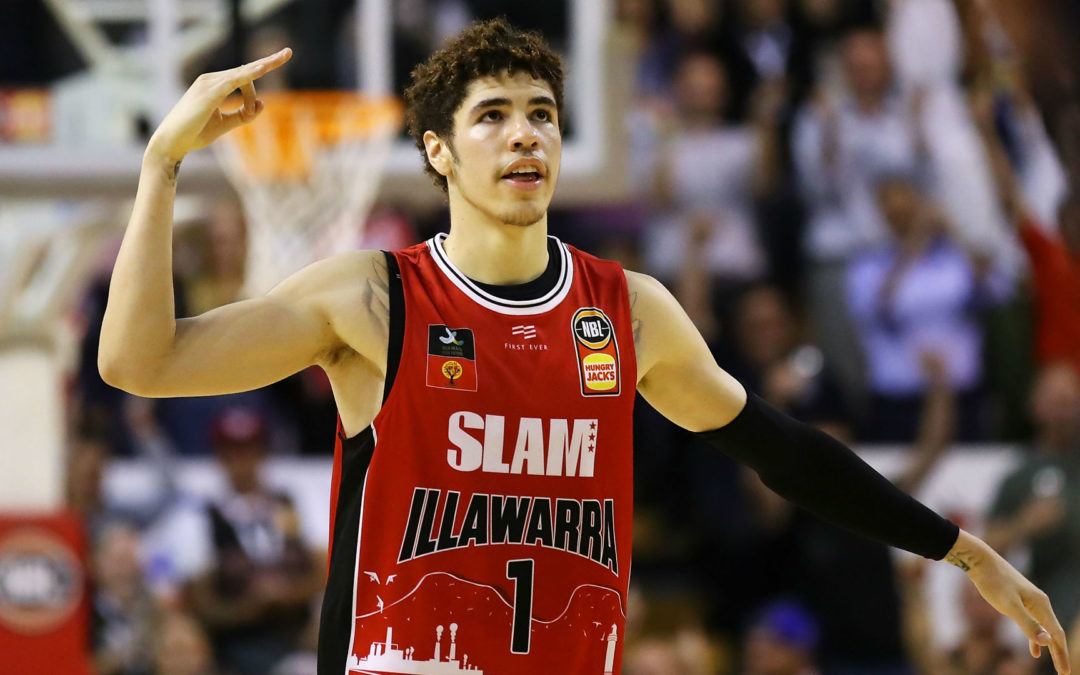 LaMelo Ball is projected to be a top 5 pick in this year’s NBA draft. He spent this last season playing in Australia for the Illawarra Hawks, a team he is now an owner of. LaMelo and his manager, former NBA player Jermaine Jackson, have purchased the Illawarra Hawks. The 18 year old is now an owner of a professional basketball team before he even got drafted. Now purchasing the team could mean multiple things. He just really enjoyed the team and wanted to help it grow. Or he could have bigger plans for the team.

LaMelo went to Australia to play ball because he was ineligible to play college basketball. He isn’t the only player who went overseas instead of the normal college route. RJ Hampton went to Australia to play as well. Now both players are projected 1st round picks while they still got paid for playing overseas. I think this move is going to open the door for a lot of high school athletes to have a different route to get to the league.

This wasn’t the first time players have gone overseas instead of going to college. Brandon Jennings and Emmanuel Mudiay both played overseas before landing in the NBA. Going overseas gives players an opportunity to play against professionals and get paid since the NCAA doesn’t allow players to make money. LaMelo has a lot of connections with high school players and players trying to find a way to the league. Now that he owns a professional basketball team he can help a lot of players.

This is just my best guess as to why he purchased the team. For starters owning a professional team gives him an opportunity to make money for a long time. He also can build that team into something special. If he decides to make it a home for High School players who don’t want to play in college then maybe the entire NBL league will adapt to that method. It would definitely attract a lot of media attention and they would gain a larger fan base. This would give NBA teams to see prospects play against professionals and how they handle their business. 1 millions viewers tuned in to see LaMelo play in a preseason game, imagine how much the ratings would improve if they brought in more top prospects.