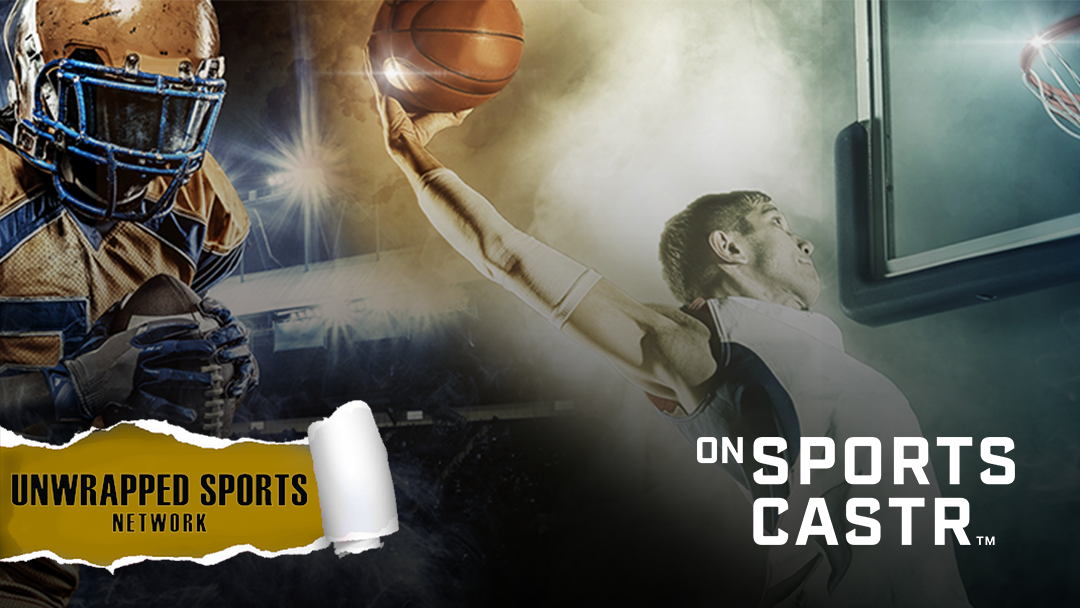 This past Saturday Unwrapped Sports had its own mock draft, and it was interesting to say the least. There were big time players traded, top prospects falling to the 2nd round, and some risky picks. I drafted for the Chargers, Panthers, and Browns. I’m going to break down the moves I made and why I made them.

Now heading into the draft I had this pick basically locked in to take Justin Herbert from Oregon but it didn’t go that way. The Lions traded back with the Dolphins and with Tua and Joe Burrow off the board the Lions General Manager informed me he was planning on taking Herbert with the 5th pick. The Chargers are in a win now situation so I knew I needed to get a quarterback somehow. The opportunity came to get Matthew Stafford from the Lions and I took it. I traded the 6th pick for Stafford and the 26th pick. I think adding Stafford gives them a pro bowl caliber quarterback to start right away and get this team back to the playoffs.

This pick was pretty simple for me. If Isaiah Simmons wasn’t available I was taking Jeff Okudah. After losing James Bradberry to the Giants in free agency the Panthers desperately needed help in the secondary and Okudah was the perfect fit. He’s got good height for a corner at 6’1 and is athletic enough to match up against any receiver. Panthers need more defensive help than this but it was a good way to start their draft.

I could have gone a couple different ways with this pick but went with Jedrick Wills, an offensive tackle from Alabama. After adding Jack Conklin earlier this offseason, adding Wills will sure up that offensive line. The Browns have a stacked offense but Baker Mayfield needs time to get his receivers the ball. If Baker can be protected the Browns team can make some noise this season so I think Wills was the best option. I could have gone with Derrick Brown to help out the defensive line but I think they’d be able to get a solid defensive lineman later in the draft.

After trading away the 6th pick this was the Chargers first pick in the draft and I think I got great value out of the pick. I selected Austin Jackson, an offensive tackle from USC. Jackson is more than likely going to be a top 20 pick in this year’s draft so getting him at 37 was a steal for me. After trading away Russell Okung for Trai Turner earlier this offseason, Jackson can step in and take over the tackle spot Okung left open.

The Panthers biggest need right now is on the defensive side of the ball. Baun is a perfect fit for the Panthers. Baun is very athletic and also had 12.5 sacks his senior season at Wisconsin. Having him play opposite of Brian Burns will give Panthers fans something to look forward to in the future.

This is another pick that I feel has great value. Raekwon Bryce didn’t have a great Junior or Senior year but he has the potential to be a monster in the league. He stands at 6’6 and weighs 311 pounds but still managed to run a sub 5.2 40 at the combine. He’ll be able to help the Browns pass rush right away.

I think getting arguably the best running back in the draft at #51 is a steal. The Chargers don’t necessarily need a running back but Taylor is too good to pass up and will give them a nice backup for Austin Eckler. Now the Aiyuk pick isn’t the best pick but I still think he’s a good pickup. The Chargers have great receivers already and could’ve used another pass rusher like Curtis Weaver from Boise State. Aiyuk is still a great talent and could turn into a nice slot guy for them.