Why the Browns are Ready for a Breakout Season 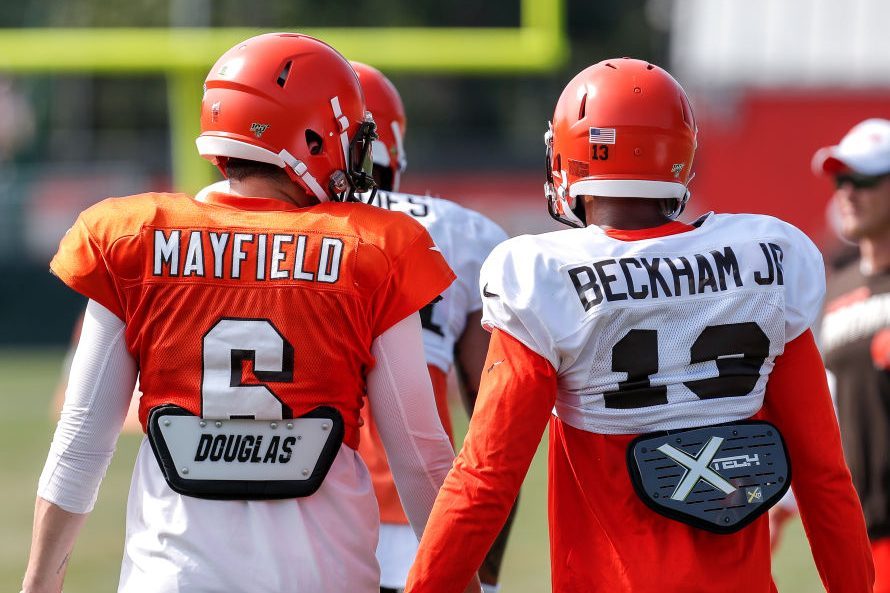 When the Browns traded for Odell Beckham Jr. last year everyone thought this team was ready to take the next step, but that wasn’t the case. The Browns finished with a 6-10 record and 2nd year Quarterback Baker Mayfield was sacked 40 times in what was a disappointing season. Last season was Freddie Kitchens first year as a head coach and it was not a good debut. Kitchens was fired soon after the season ended and the Browns hired Kevin Stefanski to replace him. Stefanski has been the Minnesota Vikings Offensive Coordinator since 2018 and has been a part of the team since 2006. Stefanski hasn’t had any head coaching experience but the Browns believe he can help make them a championship contender and so do I.

Hiring Stefanski was the first move of many for the Browns this offseason. Free agency recently started and the Browns have been very busy. They have already signed the following players.

These signings have given the Browns some much needed help on the offensive line and on the defensive side of the ball. Conklin is a pro bowl tackle, Karl Joseph is a tremendous young safety, and Kevin Johnson is a reliable backup corner. With all these moves the Browns still have the 10th pick in the draft. They can pick up another offensive lineman to protect Mayfield or they can improve the defense even more. Either way the Browns are looking to bounce back after a disappointing season. If they can cut down on the off the field issues they can be a real problem next season. Still having the deadly duo of Odell Beckham Jr. and Jarvis Landry on the outside and adding Hooper gives Mayfield all the weapons he needs to succeed. The defense will be much improved and more experienced. This Browns team is ready to make some noise and give the city of Cleveland something to cheer for.