Was Trading for Nick Foles the Right Move for the Bears? 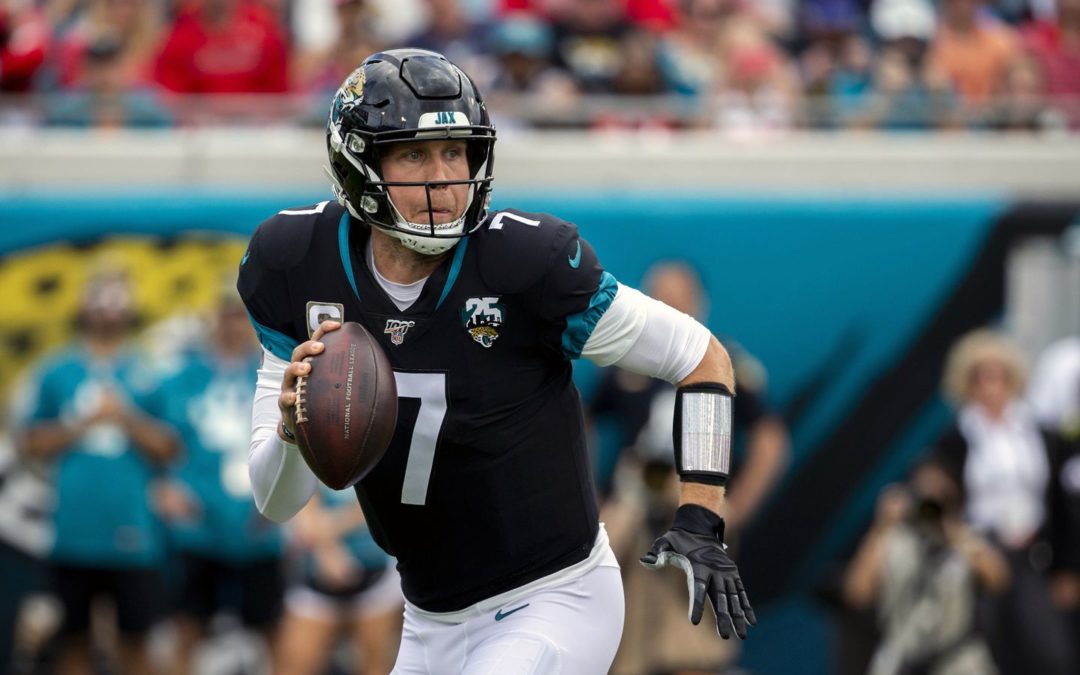 In 2017 the Chicago Bears traded up to the number 2 pick to select Mitchell Trubisky. The Bears believed Trubisky could become their quarterback of the future. While Trubisky may be their future starter he has underperformed so far. In 3 seasons as the Bears starter Trubisky has thrown for 8,554 yards, 48 touchdowns and 29 interceptions. Those numbers aren’t the worst but they are not the numbers a number 2 pick should be putting up. Fans displayed their anger with Trubisky’s struggles this past season. Fans would like the Bears to find a replacement for him and they may have found it. The Bears traded for Nick Foles who will come in and immediately compete for the starting job.

Foles is well remembered for his playoff run in the Eagles Super Bowl season in 2018. While Carson Wentz was injured Foles led the Eagles to a Super Bowl win and executed the famous ‘Philly Special’ in the process. Foles was supposed to get the Jaguars back to the playoffs last season after they signed him to a 4 year $88 million deal but it did not work out that way. In just 4 games played Foles threw for 736 yards, 3 touchdowns and 2 interceptions. Rookie Gardner Minshew took over as quarterback and ran away with the job. Fans loved Minshew and his Uncle Rico swagger. That left Foles as the backup on a hefty contract. Foles will now get another chance to prove he’s worth the money with the Bears.

Bears are taking a risk trading for Foles. With other options like Jameis Winston, Cam Newton, Andy Dalton, and the recently released Joe Flacco available you have to wonder if this is the right move. Foles is 31 years old and has never started a full season. The Bears could just want Foles to come in and start until they feel Trubisky is ready or they could want him to be their full time starter for years to come. Either way the move is risky and takes away a lot of possible moves they can make in the future with Foles making $22 million a year. The Bears want to get back to the playoffs after a down season. Foles may be able to get them there or maybe Trubisky will be the guy to get them there. We’ll have to wait and see who wins the starting job and how long they are able to keep it.