The Shift in the NFL 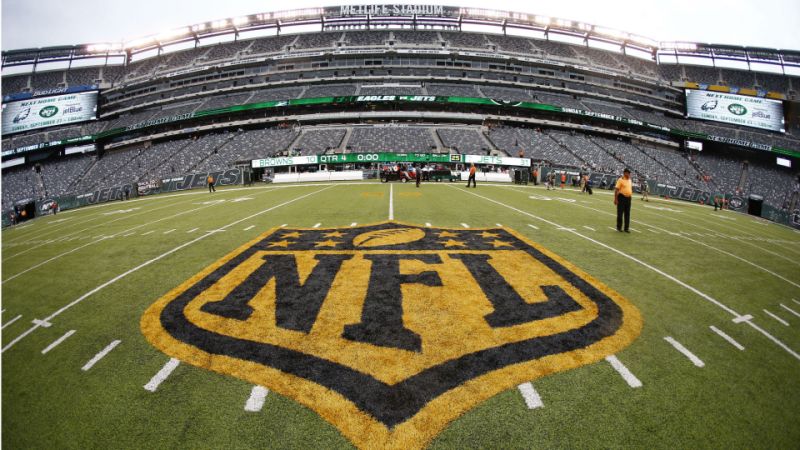 Thomas Edward Patrick Brady Jr is a Tampa Bay Buccaneer. Yes, Tom “the goat” Brady is no longer a Patriot after his 20 year run in New England. The shift has arrived in the NFL and it will be a fun time. Are you ready?

With the coronavirus practically putting the whole world on pause, that did not stop the NFL free agency period from delivering one of the most funniest free agency periods the league has ever seen. Tom Brady to the Bucs? Deandre “Nuke” Hopkins traded for some kettle chips to the Cardinals? Yes, these things happened, but of course not for some good old kettle chips.

Bill O’Brien set his timer on for his job in Houston by trading arguably the best wide receiver in football for an injury prone David Johnson and his enormous contract and listen to this, he did not even get a first round draft pick for him! This is what happens when the coach is the GM as well and feelings get hurt and people start acting petty. There is no reason to trade someone like Nuke in his prime when he is all you got besides Deshaun Watson. That shift in the AFC South has started, with Houston taking a back seat assuming the Titans stay hot from last year and the Colts offense stays healthy. Don’t get me started on the atrocity that is the Jaguars because it is not worth it. They signed Nick Foles to a humongous deal last off season and shipped him this off-season to Chicago for a compensatory 4th round pick.

This has not only created a shift in that division, but the team Nuke went to just got a whole lot better, still have their high first round pick in this year’s draft, still have Larry Fitz to mold a guy like Nuke even more and gives the young guy in Kyler Murray a serious outside weapon. The shift in the NFC West is that the Cardinals have gotten better and were exciting last year to watch and will be even more exciting and more competitive this year. My bold prediction for this year is that the Cardinals will have a better season than the Los Angeles Rams.

With the LA Rams, their shift is coming and it is going to be quite horrific. The Rams, coming from being in the super bowl two years ago, to missing the playoffs last year, have lost four starters on defense, released one starter from the defense and released the workhorse, the best running back in football before Saquon, Zeke and CMC arrived, Todd Gurley. They have holes to fill and they need to move like they are the flash.

The final shift and the most important one that has flipped the NFL and done a whole 180, is TB12 going to sunny Florida in Tampa to play for the Bucs. Between the Bucs and the Chargers, you couldn’t go wrong. Both teams have weapons in young tight ends OJ Howard and Hunter Henry and premiere wide receivers in the combination of Godwin/Evans and Allen/Williams. My guess is, no state taxes in Florida and two wide receivers who each can be the first option by themselves and finished in the top 7 in fantasy wideouts this past year made it much easier for the “goat” and what has Tampa done since that super bowl win in 2002?

Tom wants to prove to the whole world that the dynasty in New England was not only Bill, but even more so him being at the helm of things, running the offense. There is no better way to prove to the world who you really are and what you are about then going to a franchise who is dehydrated for success and bringing home a super bowl title and officially cementing your legacy for the rest of time.

Yes! The shift is here my friends. Get ready for the craziest NFL season in the past 15 years!