The Sports World and COVID-19 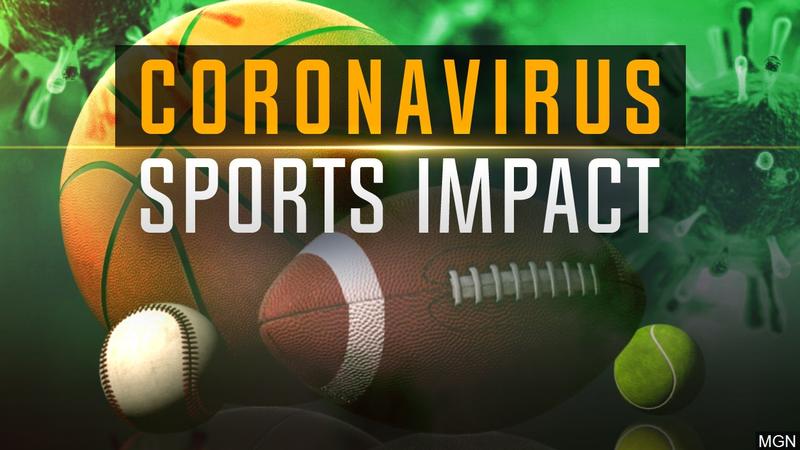 Listen here, in my 24 years of life, I have never experienced anything like this, and it is quite hard to fathom life without sports. Quite frankly, almost nobody can say they have dealt with a worldwide issue of this severity. We were not here for the black plague, ebola was not as serious as this and the flesh eating disease that came up in 2010 was not as serious as this. If you have made it through those couple of sentences, you know this is based on the COVID-19 virus known as the Coronavirus.

This virus has shaken the world overall, but no one would have never thought it would affect sports all across the world. That was until last night, March 11, 2020, when the Utah Jazz game vs the Oklahoma City Thunder was postponed due to Rudy Gobert of the Utah Jazz testing positive for the COVID-19 virus. Yes, an NBA player, who arguably has the best medical staff in the world and treatment got infected. The game was about to tip off when the head of the OKC medical staff hit a sprint faster than John Ross’ 40 yard dash to let officials know something had gone wrong. The whole twitter world watched this unfold thanks to the magnificent Woj from ESPN and Shams from The Athletic.

This transpired from the game being postponed, to reports of Rudy Gobert getting tested, to him testing positive, to the NBA suspending its season for the time being. If you think that is bad, since that was announced, it has only gone down in the sports world. After those events, it led to the whole Jazz team to be quarantined, then Donavan Mitchell tested positive for the virus. There were reports Gobert was acting carelessly days leading to last night, but that is a conversation for another day.

The events kept on coming this morning, March 12, 2020, when La Liga, which is the top flight spanish soccer league with teams such as Real Madrid and FC Barcelona, suspended its league for the time being, the MLB has pushed back the start of the regular season and has suspended spring training. It does not stop there as the conference tournaments for the power 5 conferences (SEC, PAC12, BIG10, BIG12, ACC) and smaller conferences have cancelled their respective tournaments. Duke and Kansas, two of the most prestigious schools of all time have come out and said they have suspended all sports activities which means if there is a NCAA tournament, the number 1 team in the NATION in Kansas and the number 10 team, Duke chances are they might not be there. That is something unheard of.

For me, this just shows how serious this has become over the span of one month. Yes, this virus has been around since December, but it has powered up you can say and is spreading like wildfire. We do not know when sports will return, but this situation just shows you how much bigger this is than sports. We must take care of ourselves, our loved ones and most importantly, WASH YOUR HANDS!