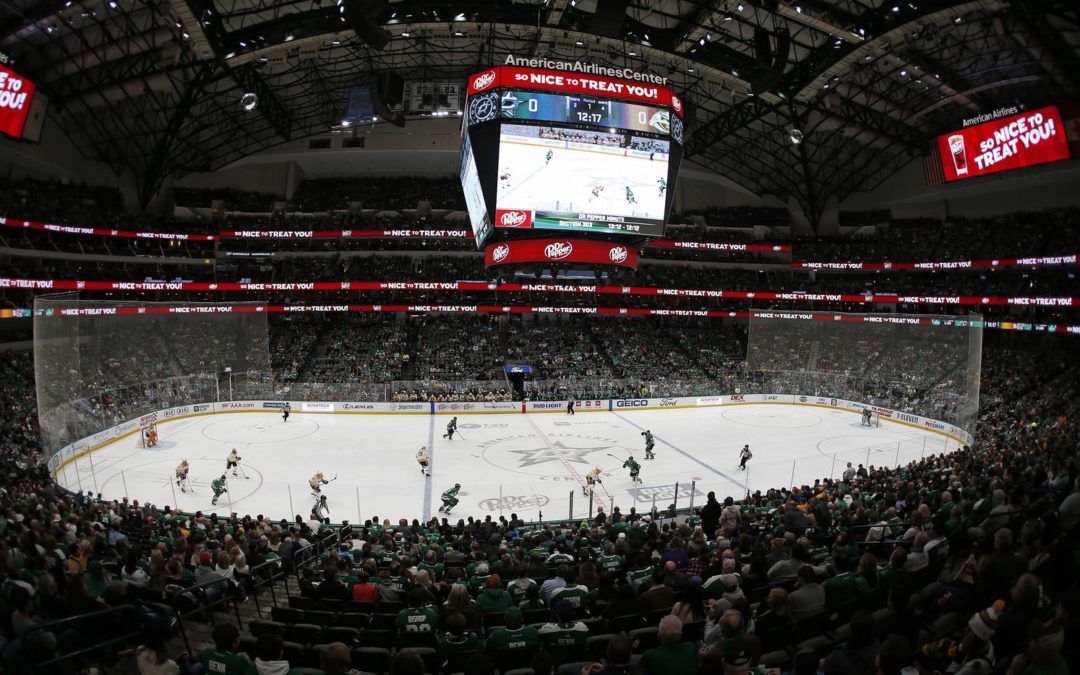 It was announced today that the National Hockey League has suspended its season due to the Coronavirus. This is after the NBA, MLS, and multiple NCAA Conferences cancelled their upcoming games and tournaments.

Just days prior to the announcement, the San Jose Sharks and Columbus Blue Jackets committed to playing in empty home arenas for the time being. Last night and this morning, some NHL teams did not travel to their next destination as they awaited instruction from league officials. Those two actions are just a microcosm as to how fast this virus changed hockey operations.

At this time, there is no knowledge of any NHL individual infected by the Coronavirus. Like other leagues, this is a precautionary step taken by an organization that has a large group of people in one place on a daily basis. The American Hockey League along with the other major and minor leagues around the world have also suspended their play.

The plan for the NHL moving forward is to resume play at a later date, but at this time there is no concrete plan or day in place.