Is Dak Prescott worth $40 Million a season? 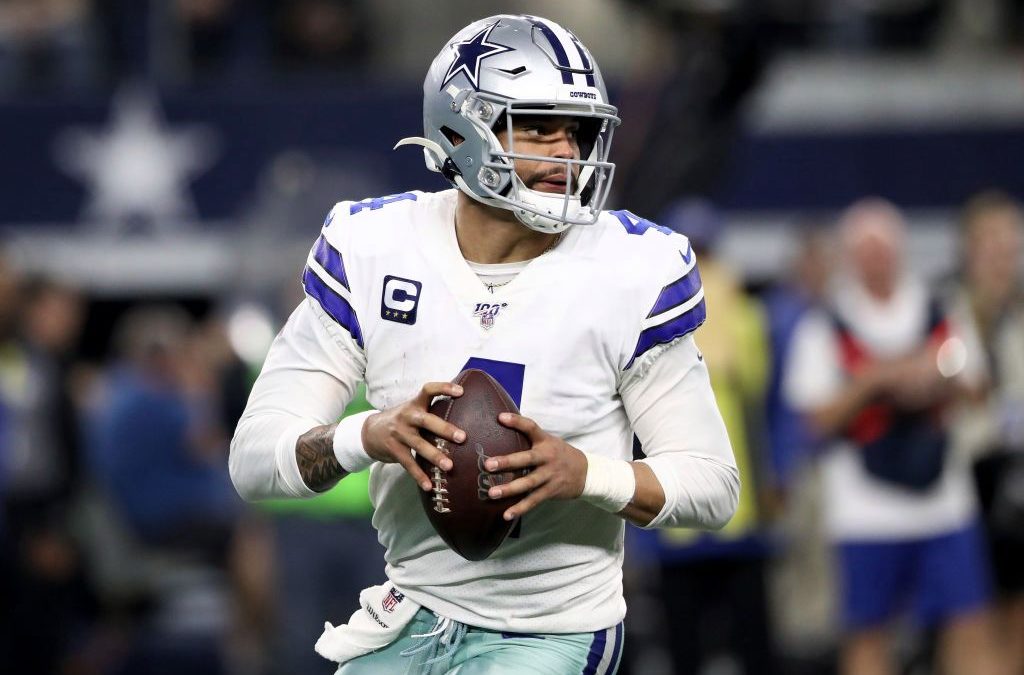 Dak Prescott was a 4th round draft pick in 2016 and from the first preseason game he looked like a future star in the league. After Tony Romo went down with a back injury in the preseason Dak was named the start for week 1. Prescott went on to start all 16 games for the Cowboys throwing for 3,667 yards, 24 touchdowns and just 3 interceptions. The Cowboys went 13-3 that season and got a first round bye in the playoffs. The Cowboys went on to lose 34-31 in the Divisional round against the Green Bay Packers, but they found their Quarterback for the future.

Dak continued to produce over the next two seasons throwing 22 touchdowns in both of the next two seasons. He was a solid QB during those two seasons but this past season was by far his best yet. Prescott threw for 4,902 yards and 30 touchdowns with just 11 interceptions. The Cowboys missed the playoffs but Prescott proved to be a star in this league. Prescott’s rookie contract has now expired and the 26 year old Quarterback is looking to get a big pay day.

The Cowboys haven’t been to a Super Bowl since 1995 and fans are getting tired of the lack of playoff success the team is having. The Cowboys had Tony Romo at Quarterback for 10 years and were unable to make a Super Bowl appearance even with all the talent they were bringing on to the team. Now with Prescott looking like a rising star and wanting $40 million while the Cowboys only have roughly $77 million in cap this offseason people wonder if they should move on from Dak. The problem with moving on from Dak is that the team is built to win now. Having a Running Back like Ezekiel Elliott and the stacked Offensive Line they have puts the Cowboys in a win now situation. If the Cowboys let Dak do they draft a Quarterback and hope he can produce right away or go in free agency and hope to sign a leader like Tom Brady or Philip Rivers to be the Quarterback for a few years? I don’t think they should take their chance on either of those options. The Cowboys found their Quarterback in 2016 and they need to keep him. Giving Dak $40 million a year does take away their ability to sign other free agents but they also get their star Quarterback for the next 5 or 6 years. The Quarterback is the most important position in sports and with Mike McCarthy’s success with Aaron Rodger you can only imagine the things he can do with a backfield of Dak and Zeke.