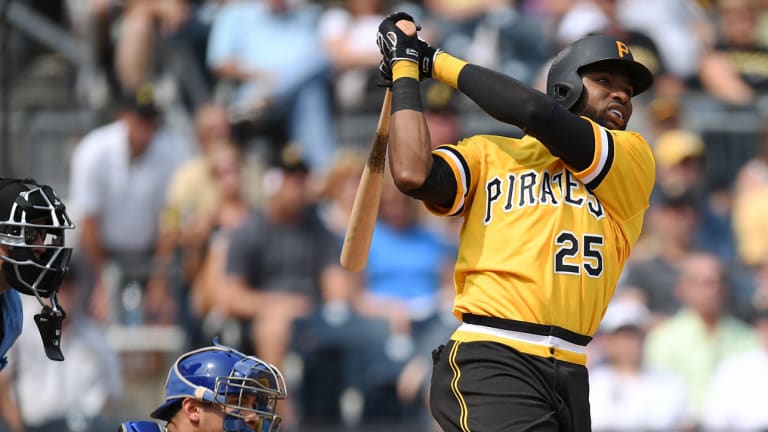 Pirates are in rebuild whether they want to admit it or not. They have a ton of young arms, such as Blake Cedarlind, Geoff Hartlieb, and even more which I’ll highlight someone of the top pitchers you should keep an eye out for this year for the Pirates.

First up, it’s Mr.Hair himself, the man, the myth, the legend Blake Cedarlind. He has hit 100 mph on the gun this season already during spring training, and he seems like a team favorite already. It’s hard not to like a guy with hair like his along with his heavy pitches that could wipe some of baseballs best out.

Geoff Hartlieb, he was with the team last year pitched 35 innings last year with a 9.00 ERA, don’t let that make you weary. He struck out 38 batters in that period, showed pretty good control along side never letting pressure get to him. He looked like he did it a million times last year when he got in a jam, he would just lock in and sit guys down. Honestly they should use him as a closer instead of Keone Kela.

Obviously, Mitch Keller would make this list so let’s get to him. Keller had a 7.13 ERA in 48.0 innings last year with a 1-5 record. He seemed like he got scared a lot on the mound last season, kind of like he was pampered in the minors. When he would get in a jam he would look super out of it and just chuck the ball down the plate and hope for the best. Hoping this year that’s not the case, maybe with the experience he will know what to expect and cool down.

This next guy has a sad story the past few seasons, if you are a Pirates fan you already know, Nick Burdi. This guy pitches his heart out and worked like crazy to get back after a Tommy John, then one month into last season he collapsed on the mound in a very scary scene, it looked like he blew his elbow out but he damaged a nerve in his arm which ended his season. This year I would really like to see him be the set up man, he throws fuel and hits 98-99 on a regular basis.

Be sure to keep a look out for those Buccos on the mound this upcoming season in PNC Park!