Confession From a White Sox Fan 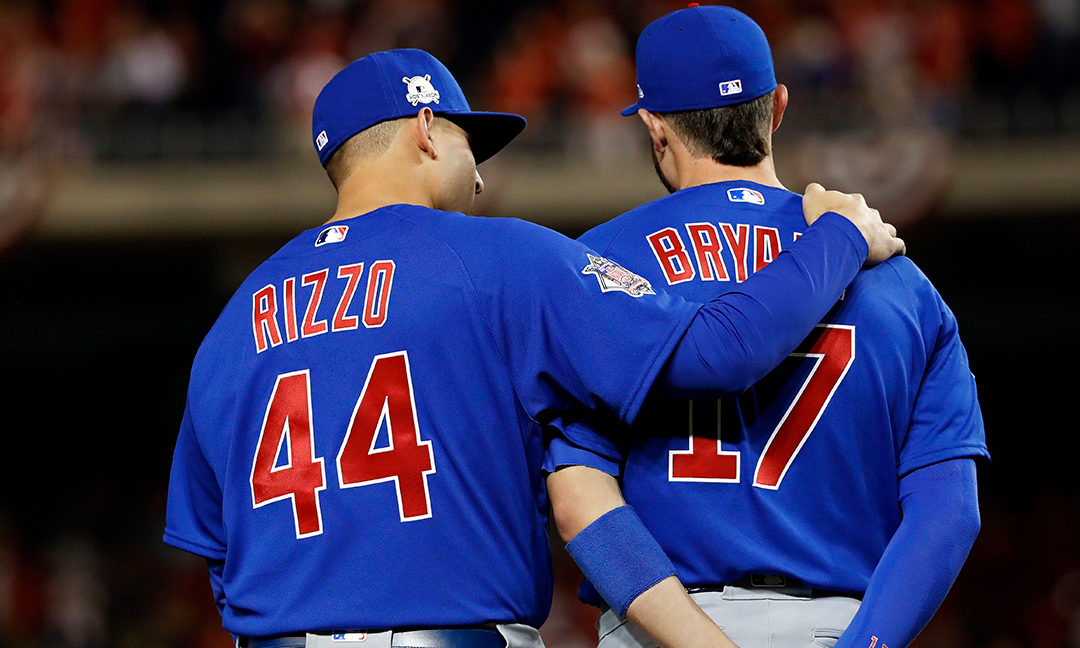 As a diehard Chicago White Sox fan, I’ve felt the boiling rivalry with the Cubs for years. I was that 14-year-old kid at Wrigley Field in my Paul Konerko jersey getting into screaming matches with drunk Cubs fans who were three times my size. I was going nuts when the brawl broke out after Michael Barrett and A.J. Pierzynski lit the flame at home plate. Just like many other people though, I have an ungodly amount of respect for the game of baseball and the players who are good for the game and good at it. With that being said, this might be hard for some Sox fans to read. it may even get me shunned from White Sox Twitter (if I haven’t already been). Here it goes…I love Anthony Rizzo and Kris Bryant. I always have, and I always will. No, I’m not fist pumping when either of them hit home runs or silently cheering when they play well against the Sox, but I’m definitely putting them in my top ten favorite players.

You might be wondering, why in the world are you coming out with this now? Well, it has almost everything to do with ESPN’s broadcast of Cubs-Angels the other day when they had Bryant and Rizzo mic’d up. Let me get ahead of this and say that if and when Tim Anderson or Eloy Jimenez, maybe even Lucas Giolito and Dylan Cease get mic’d up, I’ll be glued to the broadcast just as much as I was for this occasion. Rizzo and Bryant emulate the type of player I was. Charismatic, funny, but also took the game seriously. Now I know it’s just Spring Training and it’s easy to be loose, but evidence shows that this is pretty consistent with how they are all season long.

One of my favorite clips is below:

I wrote about how this exact type of broadcast style would be great for the game and this sample is an amazing support piece for the concept moving forward. Another thing that I loved was the fact that these two guys could hear each other. “We wear what we want!”

"You're not wearing the same hats."

"We wear what we want."@KrisBryant_23 and @ARizzo44 mic'd up is straight comedy 😂 pic.twitter.com/CoDSytWDWj

I love this because it shows the fun side of the game. We all know how tough it is to hit a baseball. We all know how much work these guys put in to play at the level they do. But I personally, and others do too, know how fun the game is. Some of the best times of my life were spent with a team I was on, or on the field. I think these clips help show the younger generation that baseball gets an unfair reputation of being boring, and that it’s cool and fun to play. Hopefully this is the start of something revolutionary for MLB broadcasts, not just on ESPN, but on team’s local networks too. I’m sure Cubs fans will get some of this on Marquee Network because there are far less restrictions due to the Cubs owning the platform.

So I just wanted to get that off my chest. My respect and “bro crush” for two of the most iconic Chicago athletes rolls on, and was further cemented after this. I’ll leave you with Rizzo dropping an Astros scandal joke if you haven’t seen it already.

"I'm doing some math in my head about where he is going to throw. … Someone bang for me."