Top 5 Free Agents Teams Should Sign for the Playoffs 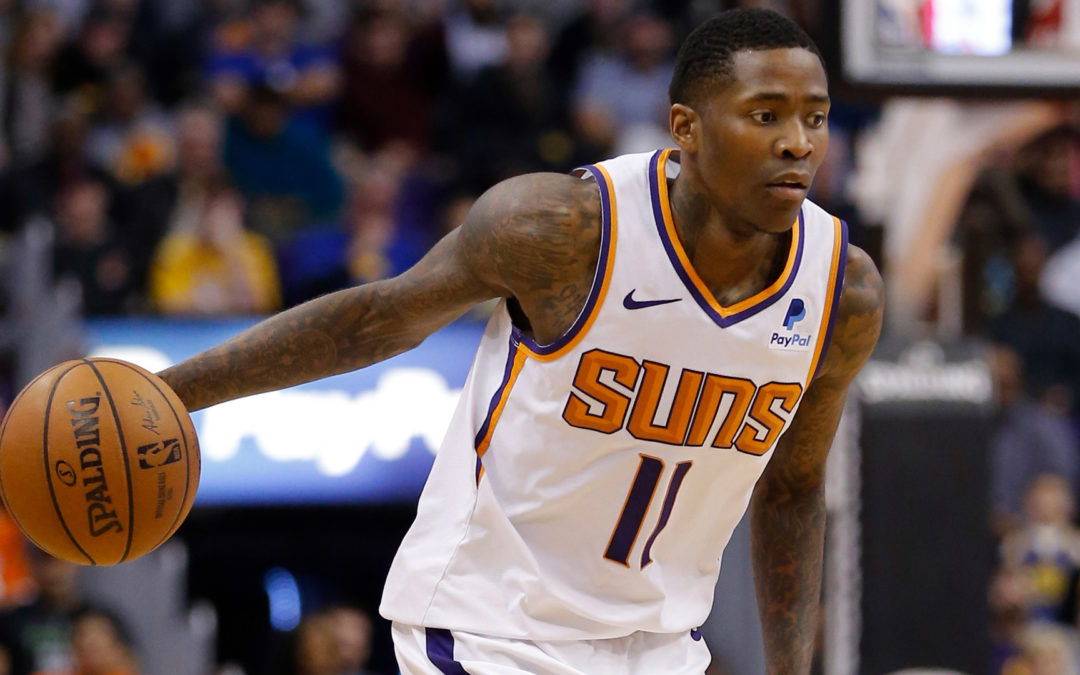 Now that we are deep into the second half of the season there are still some valuable players available. Here are my top 5 free agent signings that should happen before the playoffs.

Joe Johnson to the Philadelphia 76ers

Joe Johnson dominated the BIG3 league last year winning MVP and the BIG3 championship. After that he spent a short time in Detroit only playing 4 games with them in the Pre Season. Johnson is known for his shot creating and making big plays in the clutch. The 76ers desperately need to add a spark to their team who has underperformed all season. Adding Johnson to the team will give them someone they can trust with the ball in their hands late in games.

JR Smith to the Houston Rockets

JR Smith recently said he was better than 85% percent of players playing in the NBA right now. Now that statement may not be true but the former champion doesn’t deserve to be teamless at this point in the season. Smith was cut by the Cavs earlier this season and has been looking for a team ever since. Smith is a good wing scorer and knows how to create his own shot. Ever since the Rockets went to the small ball lineup they have been looking for players who can catch and shoot and can consistently make 3s, Smith fits that role and adds more playoff experience to the Rockets.

The Lakers recently made the decision to cut Troy Daniels and sign Dion Waiters. This is a great move as it upgrades their perimeter scoring and gives them another shot creator. Someone who is known for his shot creating and is still available is Jamal Crawford. Crawford may be towards the end of his career at the age of 39 but that didn’t stop him from dropping 51 on the Mavericks last season. Crawford could be a great scorer off the bench and could help facilitate the offense when LeBron heads to the bench.

Corey Brewer to the Milwaukee Bucks

Iman Shumpert to the Utah Jazz

Iman Shumpert spent a small time in Brooklyn before being waived back in December. Shumpert is a great wing defender and has playoff experience. The Jazz are already a good defensive team and having Shumpert come off the bench in situations where they need a defensive stop could be huge come playoff time.