Moncada Gets Extension From White Sox 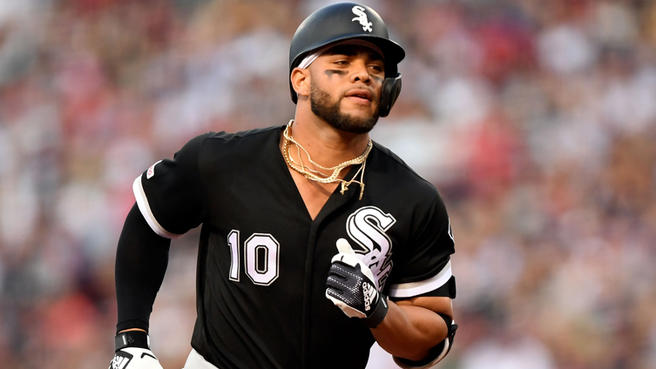 MLB Network’s Ken Rosenthal broke the news Thursday afternoon that the Chicago White Sox and Third Baseman Yoan Moncada have agreed to a five-year extension. Unconfirmed by the organization, the deal, which includes a club option, would wash out two years of possible free agency.

After a season where Moncada, 24, hit 25 home runs and had a .315 batting average, the White Sox would be doing themselves a huge favor by inking this extension. It is likely that Moncada’s value will continue to rise over the next two years, so getting him at a good price is going to be key to adding any additional help that may wander through.

We’ve seen this with Eloy Jimenez and Luis Robert as well. Paying these young players for their future potential while reaping the benefits of their current play. It may seem silly to give a player who hasn’t played a game yet, but the gamble to lock up a player under their AAV, average annual value, is huge for a team moving forward on the books.

Regardless of the dollar amount, the reaction to this deal when all is said and done, is likely to be, “that’s it?” Betting on the young stud to stay above his salary is exactly what the Sox are, and will continue to do with their young players. A great way to, again, free up money for any reinforcements that are needed when this team is ready to make more impact moves.