How Many Games Can the White Sox Win? 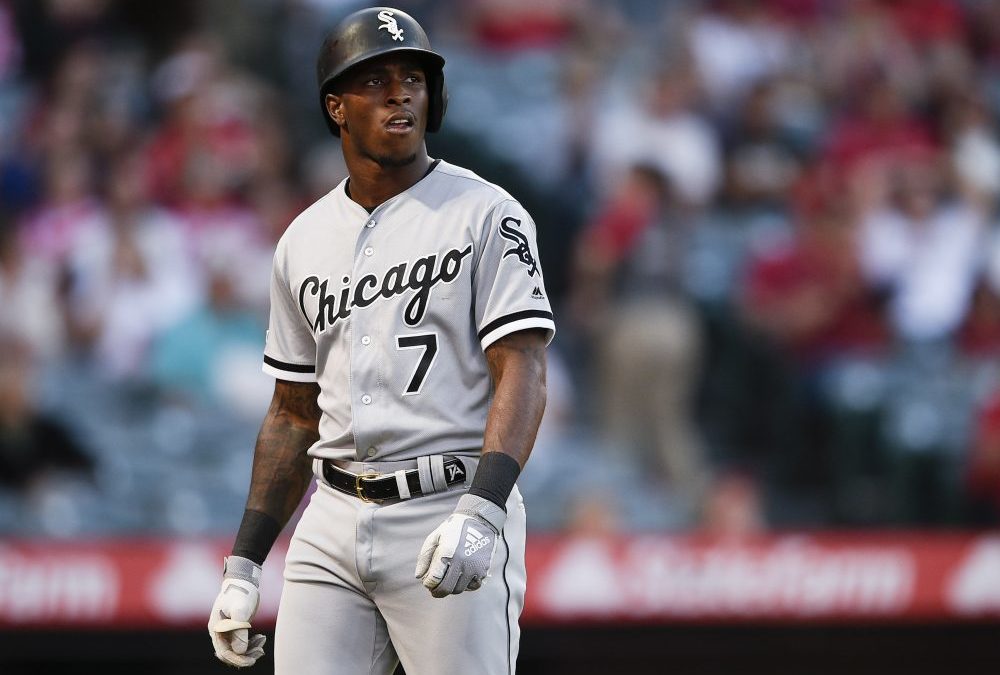 If you were to ask Chicago White Sox fans how many games the team will win in 2020 you’re likely to get varying answers. Of course, included in those answers will be the outlandish 90 to 100 win total that even the strongest of south side supporters can’t fathom. I’m here to tell you that the 83.5 total that most gambling spots have released is likely to be accurate, but if you had to choose, take the over on this young and hungry team.

Even 84 wins might seem a little wild to some, especially coming off a 72-win season prior, where the team was highlighted by an award-winning Tim Anderson, a soaring Yoan Moncada, and a performance by Lucas Giolito that surprised us all. I mention those because their individual accomplishments, along with others successes, were all to write home about. It didn’t quite seem like this team was very “put together” and ready to win as a group. However, with the acquisitions made in the off-season and the projections the youngsters have, the White Sox feel like a team headed into 2020. A team ready to compete as a unit.

We hear all the time how important team chemistry is in sports. This year, just from what has been said by Anderson and newcomer Nomar Mazara, it seems like these guys are getting really comfortable with each other, forming a tight team bond that is necessary to win games. Sure, we’ll see how that manifests when the games start to count later this month, but the initial assumption is that this roster is geared up.

As far as personnel is concerned, the Sox had a terrible starting rotation last year, like, aside from maybe two arms, it was game over before the gates even opened. This year, Dallas Keuchel and Gio Gonzalez will be the guys to save us all from Ross Detwiler and Dylan Covey. Is that not reason enough to think they win more games? But really, no matter what you think of these two veteran guys, they’re obvious upgrades to the rotation and should bump that 72 up to at least 78-79.

In the batting order, it was hilariously frustrating to watch Manager Ricky Renteria slap together a lineup that hardly ever looked parallel to the day or series prior. This season should, without question, be much different in the sense of having stability top to bottom. The obvious shiny new piece is Yasmani Grandal, a left handed backstop who will shoot the team’s walk total up while also adding some pop. Edwin Encarnacion is another name that I’m not sure gets talked about enough as the season approaches. Age is but a number with this masher. The guy can absolutely tomahawk balls out of the stadium at a healthy pace, again, adding power to the lineup and giving Renteria a regular DH to rely on. The Steele Walker for Nomar Mazara deal had many people scratching their heads, but I’m here to remind you of the garbage platoon that trotted out there last season. Not to disrespect Ryan Cordell, Charlie Tilson, Leury Garcia and the other umpteen players that filled right field, but Mazara’s “down year” in 2019 was statistically better than that aforementioned combination combined…COMBINED. So even if the former Texas Ranger has another subpar year, it’s still better than the previous product.

Aside from the new faces, the Sox still have Eloy Jimenez and Luis Robert in the outfield. Jimenez had 31 homers while figuring out the league and dealing with silly injuries that hopefully he’ll avoid moving forward. Robert is likely to have a similar introduction to the league that Eloy had and possibly better. Obviously sometimes scouting reports and word of mouth endorsements can fuel the overhype, but from the sample of him tearing up the entire minor league system and player comparisons, Robert should be a stud in due time. It took me this long to mention Jose Abreu. That should speak highly of this team. The excitement of the beloved first baseman re-signing is all you really have to say. Abreu’s production and ability to hit as well as he consistently has on the teams he’s been on over the years sets him up for what could be an absolute mash campaign. Not anymore is the go-to bat to drive in all the runs, which might be even the more reason he has another 100 RBI season. Oh yeah, Moncada is probably going to be even better than he was last season too. The big question is at second base, but even with that, it’s hard to believe that the new additions and the return of these guys can’t get you those five-to-six more wins to eclipse the 83.5 mark.

Yes, could these guys have a mediocre year and slow down the upward trajectory of the Sox? Sure. Could the bullpen struggle? Of course. Another question for every team is health. Staying healthy is the top priority for every single club, and if you have issues with that, kiss any chance at surpassing projections goodbye. There are plenty of what ifs for the White Sox, but if you look at how they got to 72 wins last year, and the difference in this year’s roster, I’d be heavily inclined to take the over on the 83.5 mark.