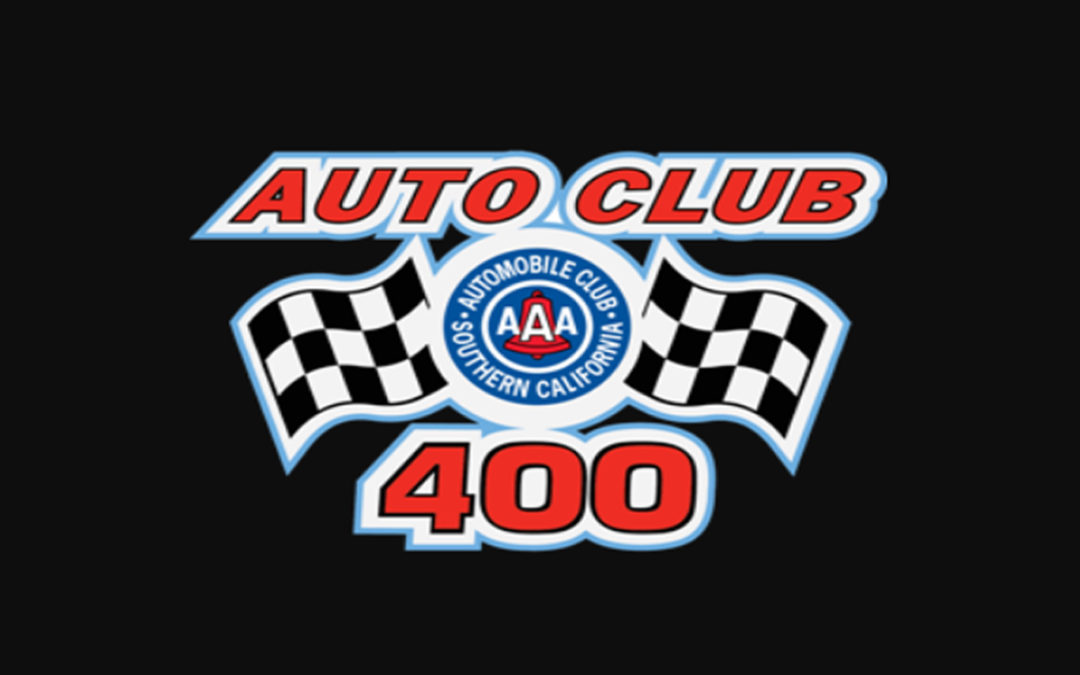 The race was filled with tributes from both the late Kobe Bryant and Jimmie Johnson in his final Auto Club 400 race, where he got his first ever Cup Series wins.  However, it was another Hendrick Camaro that was strong all day, and once he took the lead, he pulled away for good.

Alex Bowman has won the Auto Club 400 at Auto Club Speedway for Hendrick Motorsports.  The 88 Cincinnati Chevrolet Camaro won stage one (first career stage win), led 110 laps, got his first win of the season, his first top 10 at Auto Club, and his second NASCAR Cup victory.  Three of his other teammates finished in the top 10. Chase Elliott did not lead a lap but was in the top 10 and five throughout the day. The 9 NAPA Camaro finished fourth. In his final Auto Club race, Jimmie Johnson never left the top 10.  Whenever Johnson took the lead, the crowd went wild. The 48 Ally Chevy led 10 laps and finished seventh. William Byron was in the front for a bit during the end, but faded back quickly. The 24 Axalta/Kobe Bryant Tribute Camaro led a lap and finished 15th.

Joe Gibbs Racing failed inspection and started off slow but nearly finished with all four of their cars in the top ten.  Defending Auto Club 400 winner Kyle Busch was not in the front until the end, but it was too late to catch Bowman. The 18 Interstate Batteries Toyota Camry did not lead a lap and finished second.  Denny Hamlin finished sixth in the 11 FedEx Office Toyota. Erik Jones finished 10th in the 20 Reser’s Toyota. Martin Truex Jr was in contention for the win, but a cramped hand from one of his crew members delayed the pit stop and Truex led three laps and finished 14th in the 19 Bass Pro Shops/Tracker Boats Toyota.

Team Penske’s Ryan Blaney in the 12 Body Armour/ Kobe Bryant Tribute Ford Mustang was one of the best cars on the track, winning stage two and leading 54 laps.  However, an unscheduled pit stop killed Blaney’s chances of getting his first win of 2020. Blaney would finish a lap down in 19th. His teammate Brad Keselowski led five laps and finished fifth in the 2 Discount Tire Ford.  Last weeks Pennzoil 400 winner Joey Logano finished 12th in the AAA Ford.

Stewart-Haas Racing started strong, but were never in contention for the win.  Aric Almirola finished eighth in the 10 SmithField Ford Mustang. Kevin Harvick finished right behind him in ninth, driving the 4 Mobil 1 Ford.  Rookie Cole Custer finished 18th in the Haas/production Alliance Group Mustang. Clint Bowyer started on the pole, led 10 laps and had a car that could compete.  However, the 14 Rush Truck Center/Haas CNC Ford hit the wall during stage two, ending Bowyer’s chances of a win. Bowyer finished a lap down in 23rd.

Rookie Tyler Reddick impressed a lot of people today.  The 8 I Am Second Chevrolet Camaro was in the top 15 throughout the day, and finished 11th.  His teammate Austin Dillon in the 3 Dow/Kilz Chevy finished a lap down in 24th.

Kurt Busch made a mistake by missing his pit stall early on.  However, the 1 Monster Energy Camaro for Chip Ganassi bounced back finishing third.  2017 winner Kyle Larson was bumped into the wall by Hamlin during the race. The 42 McDonald’s Chevy did not crack the top 20, finishing outside in 21st.

Christopher Bell had an engine problem, sending him to the garage in stage two.  The 95 Rheem Toyota for Leavine Family Racing finished last in 38th.

The next race will be at Phoenix for the FanShield 500 in which Kyle Busch looks to defend his spring victory.  The green flag drops at 3:30pm on FOX.