How Good Can Kubalik Become? 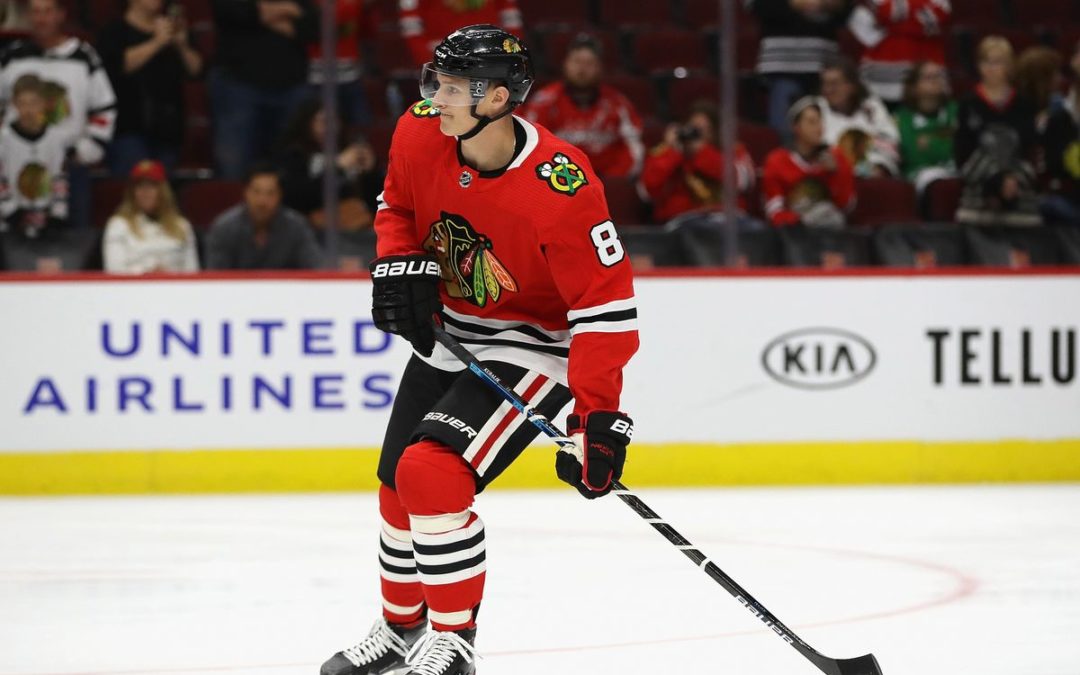 Dominik Kubalik’s first career hat trick not only helped lead the Blackhawks to victory, it further solidified the winger’s spot as a top rookie in the NHL. Going into the 2019-2020 campaign, it was uncertain what Kubalik would bring to the table. Whispers of his heavy shot and potential filled the room when his name surfaced early in the year. His three-goal performance on Thursday night in Tampa Bay raised those murmurs.

The 24-year-old is just a goal shy of 30 in his first NHL stint, which is quite impressive considering the detailed changes that come with transitioning from his previous pro career in the Czech Republic. Those 29 goals leads the team and puts him one in front of Patrick Kane on the year. Even more eye-opening is the 25 goals he has scored during even strength, another offensive category that finds Kubalik on top. To pander to the stat heads out there, the former Los Angeles Kings’ draft pick also has the highest shooting percentage on the team at 19.3%, 3.6% better than Brandon Saad, who trails in that category. Assists wise, Kubalik has logged 14 on the year, giving him a point total of 43. Simply put, it always quenches fans’ thirst for more even numbers in the two offensive stats, but Kubalik was brought over to score, and anything over 15 assists is just a bonus if the Blackhawks can get 30, or likely more goals out of him in the future.

Recently, Kubalik has been awarded time on the power play, where initially, he showed some shakiness, but settled in quite nicely. Frankly, it could be argued that he should have been placed on the top unit far earlier than presented considering their year-long struggles. Nonetheless, playing with the likes of Kane and Jonathan Toews on a regular basis is going to put him in many more situations to score, further highlighting his heavy shot. There are 18 games remaining on the schedule for the Blackhawks, and while the playoffs are seemingly out of the question, it gives an opportunity for players to get an extra shot off, more ice time, and a stat-padding outlook to the home stretch, whether fans want to believe that or not. No doubt that Kubalik will surpass the 30-goal mark, but the question is, will Kane make it interesting as time dwindles?

The Blackhawks and Dominik Kubalik continue their stay in Florida on Saturday when they take on the Panthers at BB&T Center. Puck drop is set for 5:00 PM Central Time. Watch the action on NBC Sports-Chicago Plus.

Question: What will Dominik Kubalik’s point total be at the end of the season?