Why We Need to Embrace the XFL 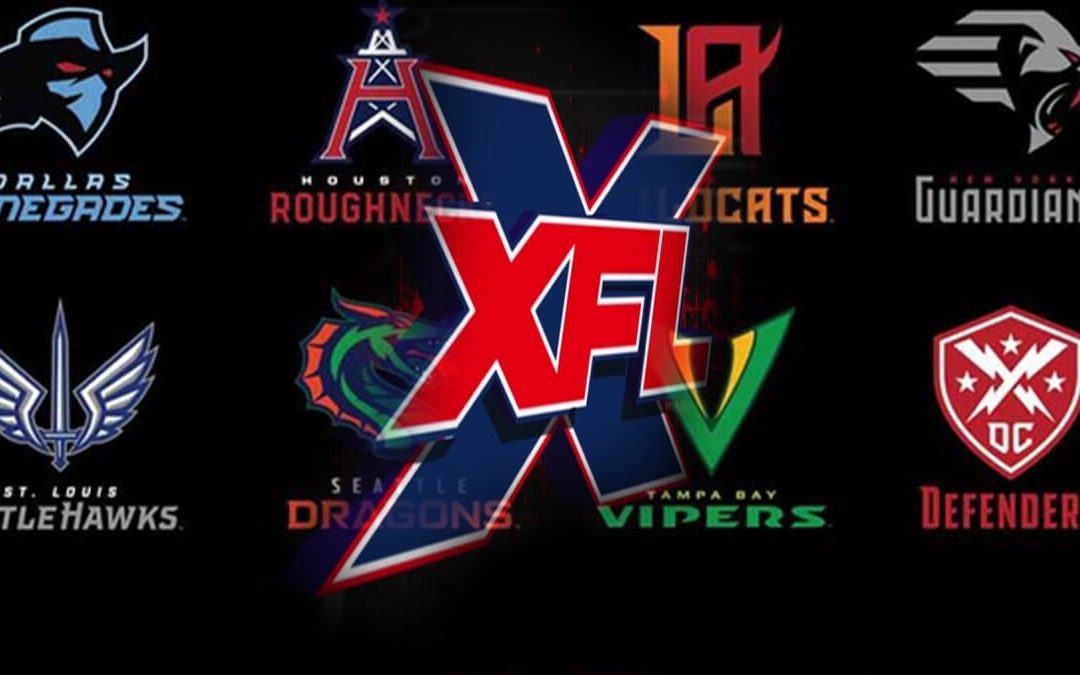 Every season, NFL fans start to feel emptiness with the end of the Super Bowl as we are without games until September. After months of being heavily invested – we are left with a gaping hole in our hearts of the sport we love. This year however, we have been given a new opportunity to continue our love of the sport – the reemergence of the XFL. Although their success was limited back in 1999, this league has shown flashes of having a future in their 2020 campaign. From the alternate rule changes to the opportunity to see players getting another ‘shot’ at making it, the XFL is here to stay and needs to be embraced by all football fans.

The rules are a bit different but in no shape or form does it hinder the quality of the game. One of the rules gives the game an added dose of excitement. When a team scores a touchdown there is no extra point allowed – rather three different opportunities to get the point(s) after. Teams have the option of attempting to get 1 point with their offense lined up at the 2-yard line, 2 points lined up at the 5, and 3 points line up from the 10-yard line. I am sure those who respect the traditional version of the game may have their doubts on the alternate rule but after three weeks of XFL football I can confidently say it has enhanced the game. A 9-point lead can be a one-score game. The majority of games have the ‘coming down to the wire’ feel we can all get behind.

For those watching the game from home – you get to hear coaches call plays, the replay officials discussing the play in question, and interviews immediately after key moments in the game. Quarterback throws an interception? Kicker misses a touchdown? Receiver just burned the defense for a touchdown? You get to hear their thoughts immediately after they make that play. The rush of emotions and the experience as a fan of that moment is a unique aspect of the broadcast. It engages in a level we do not get from the majority of the sports. As a Los Angeles Wildcat fan, Tre McBride burned the DC Defender secondary this past Sunday for a touchdown and was interviewed in the sideline immediately after. His energetic response and desire to let Los Angeles know “Stay with us, we got y’all we love you!” made me excited to have him be a part of the Wildcats. Moments like these give an in depth experience we do not typically get from the NFL. This also gives new fans an opportunity to get to know the players and coaches.

The players on these teams are talented individuals who have been given a new platform to show off their skills. As we know, only a certain amount of players can be on active NFL rosters per season and players can be missed for a number of reasons. (etc. look up Raheem Mostert) The XFL is a new available platform to give opportunities to players. Whether they were overlooked, underperformed in their previous stints, or were in a system they could not flourish in; the additional opportunity gives the XFL another added excitement factor as a player on your favorite XFL team could suit up for your NFL team in the future. The performances of certain players have not only elevated the league’s popularity but could ultimately give these athletes another shot at the NFL. Players like PJ Walker, Tre McBride, and Cam Phillips (among others) could very well land another opportunity in the NFL if they can continue their strong play.

Although the XFL may want to stand on their own, they can be a version (and in no disrespect) a form of a ‘minor’ league to the NFL like the other major sports have. The NBA has adopted the G-League and the MLB has the minors – this could be a great opportunity to increase the size of the player pool. Whether it be the exciting way the new rules affect the game, the spontaneous interviews post major/devastating plays, and/or the opportunity to see players show their full potential – the XFL needs to be embraced and appreciated.