The Much Needed Rebirth of the Flyweight Division 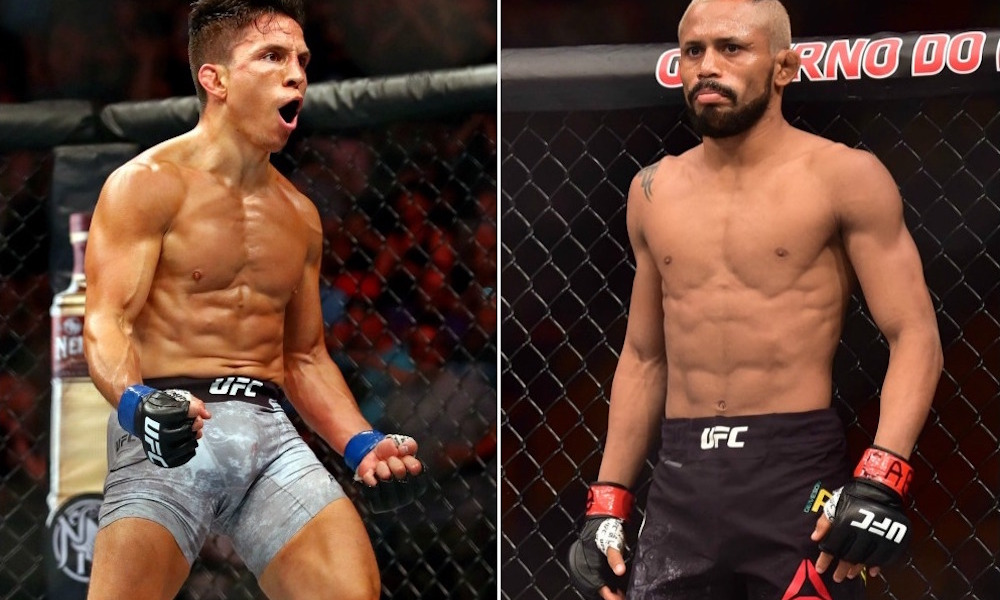 The Flyweight division will and needs to have a rebirth come this weekend. It will be the first time neither Demetrious Johnson nor Henry Cejudo will compete for the UFC Flyweight Championship.

Instead the division will be getting a hard reset it desperately needs. You have the #1 Flyweight Joseph Benavidez going up against the #3 Flyweight Deiveson Figueiredo.

The Flyweight title has not been on the line in over a year. While Cejudo did bring the Flyweight division back from extinction, he also put a massive boulder in front of it hindering it from progressing, due to his inactivity from the division.

Both the fighters on Saturday’s main event deserve a title shot, with Benavidez carrying a 3 fight win streak and winning 9 of his last 10 bouts.

At the other corner you have, Figueiredo. He has a 2 fight win streak, and is 6-1 in the UFC, half of those wins coming in the form of KO.

With both of these well deserving men about to fight for a belt Dana White almost nixed, It bears the question. What happens if it is not entertaining?

Clearly as fight fans we always hope for entertaining fights. But frankly the Flyweight division has been one of the most lackluster men’s division in the UFC. Which is why Dana was thinking of axing it in the first place.

This fight has more at stake than a title. It is setting the tone for the division, it needs to make a statement that the Flyweight division is still entertaining to watch, and can draw enough eyeballs to headline a PPV.

A Flyweight title fight has not headline a PPV since 2015.

Considering the great performances Demetrious Johnson has given the fans after 2015 (beating an undefeated Henry Cejudo by KO in the 1st RD in 2016, and catching Ray Borg with the submission of the decade, a flying armbar in 2017).

But into what? A brawler like division like the Heavyweight’s where a champion hasn’t defended a title more than 3 times.

The Flyweight division does have contenders who are not afraid to let bones fly. One half of the main event this Saturday being amongst them, Figueiredo.

It can also evolve to a division with deep competition which it hasn’t had in the past.

Ultimately, the division needs to be entertaining, which overall it hasn’t been over the years.