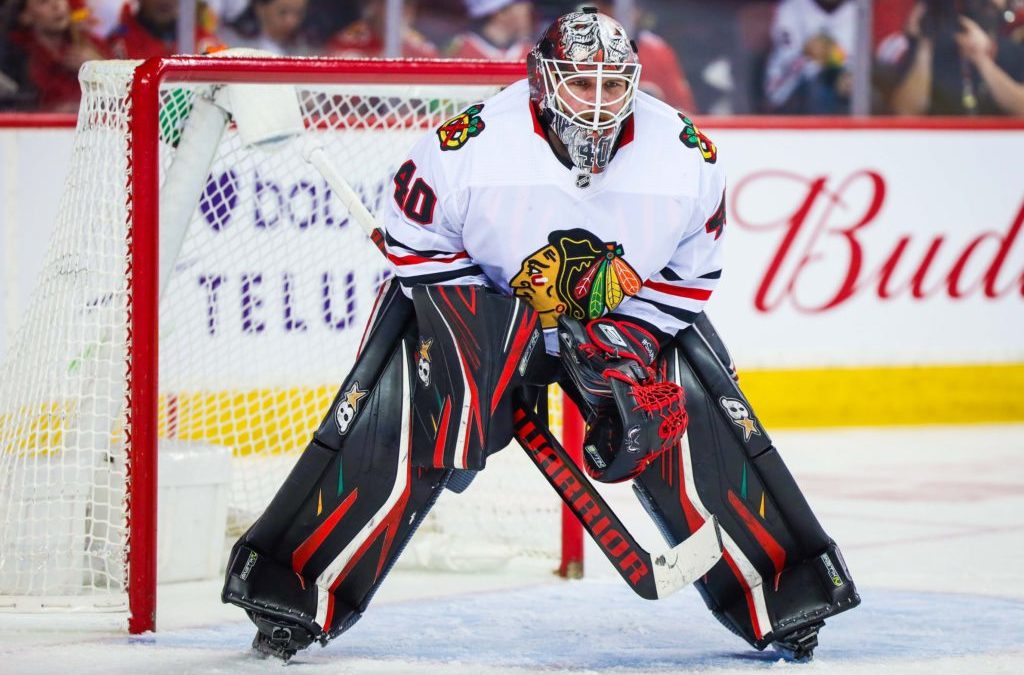 Confirmed by multiple media members, the Chicago Blackhawks have traded Goalie Robin Lehner to the Las Vegas Golden Knights for a second round pick, Malcolm Subban, and Slava Demin. This exchange comes after a failed attempt by the Blackhawks to extend Lehner. It also helps stabilize Vegas’ goalie situation as Marc Andre Fleury has had issues staying healthy down the stretch.

Chicago gets: Malcolm Subban, Slava Demin and a 2nd round pick.

Lehner will bring a great locker room presence to a Knights team in the thick of things in the Western Conference. The Swedish-born stopper has been arguably the best goalie in the world over the past few years. He had a save percentage of .930 last season with the New York Islanders and allowed less goals in 43 games than he has this year in 31. Lehner, 28, has been asking for a long-term contract since the beginning of last offseason, but signed a one-year, $5 million deal with the Blackhawks and will now be a deadline rental. The former 2009 pick will reap the benefits of a much better defense in Vegas compared to Chicago, and not shy away from saying what needs to be said in the dressing room. Lehner’s contractual future is uncertain, but what is for sure is that the Knights will have a good chance every night with “Panda” between the pipes.

The return for the Blackhawks may indicate that the conversation between their front office and Lehner’s camp was even more sour than anticipated. The expectations of a large return went unmet even with the unnamed prospect hanging in the balance. There are definitely some large question marks surrounding the Blackhawks moving forward.