Will Astros Scandal Hurt Them at the Deadline? 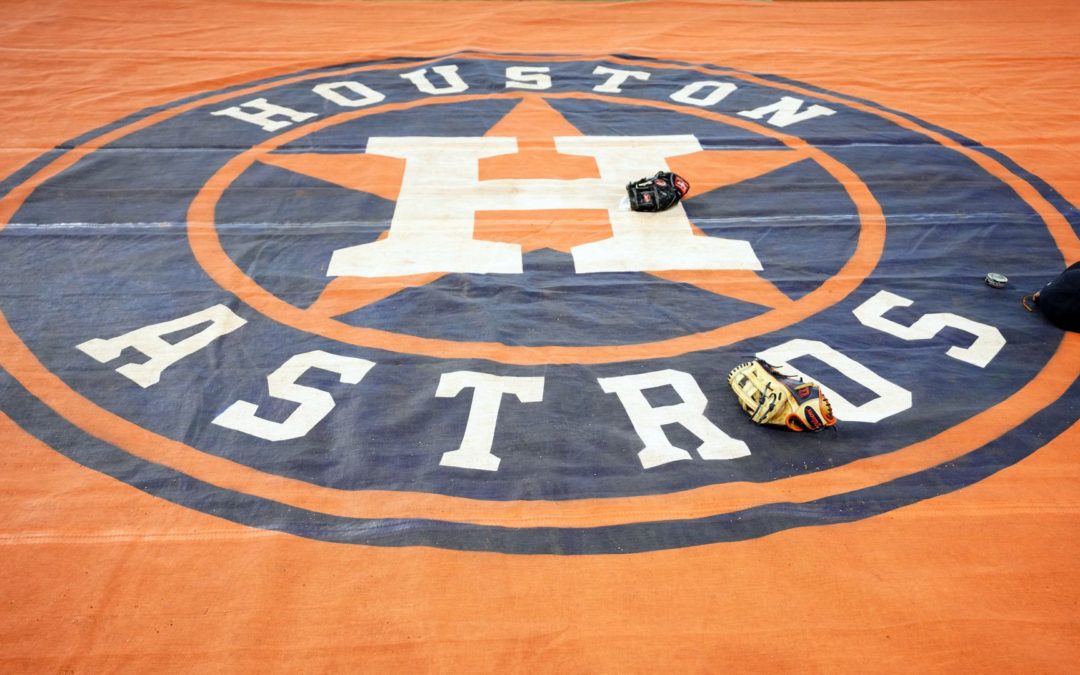 After the 2019 MLB season, there were two former Houston Astros who signed contracts with new teams. Those two players being Gerrit Cole and Dallas Keuchel, who signed with the New York Yankees and Chicago White Sox, respectively. The significance of these signings is obvious to baseball fans, that being the 2017 cheating scandal that surfaced and bled out onto the sports world. While one can argue how much Keuchel benefitted from that scandal, Cole was not involved whatsoever, pitching for the Pittsburgh Pirates. However, this does beg the question of, how will the Astros be effected at the trade deadline in 2020 and beyond.

With the likes of Los Angeles Dodgers’ slugger, Cody Bellinger, Atlanta Braves’ veteran, Nick Markakis, amongst many other players speaking out around the league, it is without a doubt that there is dwindling respect for those involved. In fact, each day that passes, more information comes out and more excuses are made, making the situation worse overall. Many fans and league insiders are predicting a tough year for the Houston roster, but beyond that, how will this affect the front office for the Astros? A scenario not thought of as often as it maybe should be.

Earlier this morning, I spoke with ESPN 1000s David Kaplan about this very scenario. No matter what team it is, the risk is the same. If a front office happens to do a deal with the Astros that involves a cheater on that 2017 team, that front office has to be prepared for ridicule from its fanbase. Kaplan explained that while the scandal is a definite bruise on the organization, business decisions still have to be made by the Astros and the rest of the league. I asked if a team even picks up the phone if Houston called and Kaplan resorted back to the business decision aspect of baseball.

So while this issue won’t be going away anytime soon, the day-to-day operations within each organization will carry on. Even if that means trading with the biggest enemy in baseball. The Astros still have quite the roster with talented young players on the rise, so seeing them atop the American League West is more likely than not. If they need another piece to get them over the hump and they call your team, will you be reluctant to support a transaction? Or are the Astros on your “Do Not Disturb” list?