The Arnold Classic Strongman Preview: The Best Spectacle in Sports 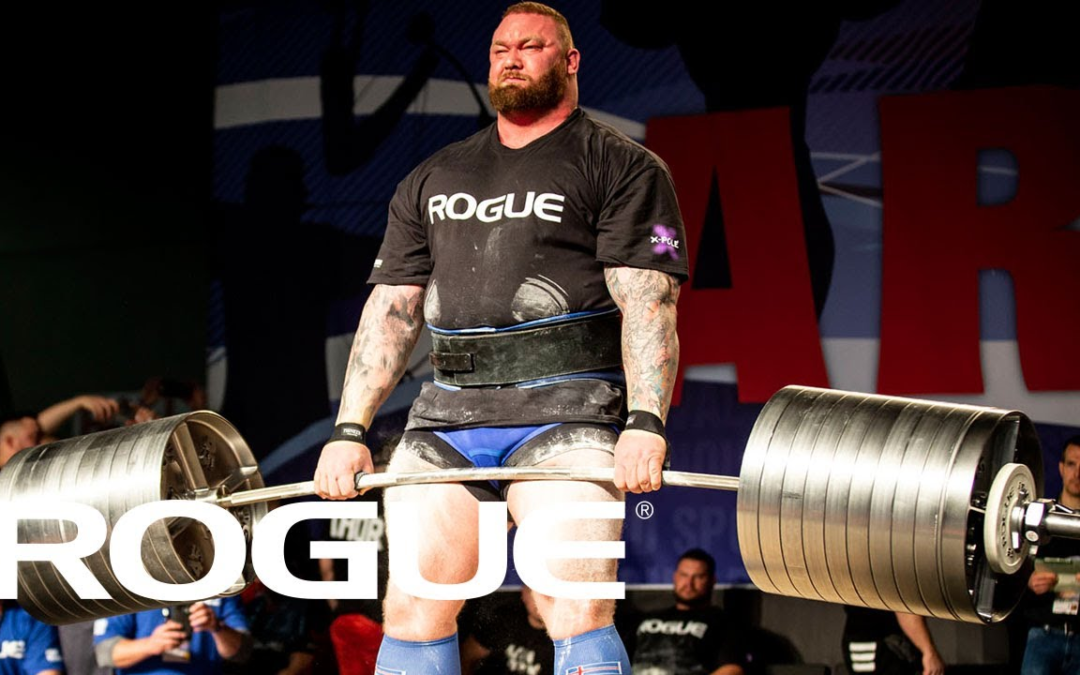 By just telling someone what the sport of Strongman consists of, you mostly get befuddled looks and confusion. Axle presses? Log lifts? Bag throws? Stone to shoulder? Max deadlifts that allow hitching and straps? There’s a lot more questions than answers for someone who has never watched a competition in its entirety. As a fan of the sport for several years now, l can assure you that there is no sport comparable to Strongman – and nothing compared to the spectacle that is the Arnold Strongman Classic. Whilst the World’s Strongest Man Competition still carries the more prestigious title (and the ability for the winner to clearly state – I am the World’s Strongest Man) the Arnold Classic is a magical spectacle of power, and a much better test of pure, raw, unadulterated strength.

This year we are undoubtedly going to see nose bleeds, collapses, exhaustion, world records shattered and the strongest humans on the planet pushing themselves to the brink.

See below for my preview of the 2020 Arnold Strongman Classic.

The Arnold Strongman Classic was established in 2002 as part of the Arnold Sports Festival, the festival that takes part yearly in Columbus, Ohio, and is owned and operated by the legendary Arnold Schwarzenegger. Arnold has always had a keen passion for Strongman and his interest in developing the sport has had a huge impact globally for presenting the sport to new audiences. The competition compared to World’s Strongest Man is a bigger test of static test, so the athletes tend to weigh in heavier than ever in order to move the weight required to be successful.  Hafthor Julius Bjornsson has won the last two Arnold Classics, and is eyeing a third title this year weighing heavier and looking stronger than ever.

The events this year consist of:

The trial by stone is going to be a spectacle to kick off the competition and I can’t remember an event in the past resembling this one. The first portion consists of lifting two natural stones, then pressing them overhead, followed by “loading” two natural stones, then carrying the Husafell stone for a distance. The Husafell is a mythical icelandic stone weighing 186kg stone, which Hafthor currently has the record for, carrying the stone for 90 metres. This event will be a belter to begin with, and I predict many of the competitors will not be able to complete the course. Expect Hafthor to carry a lot of Icelandic viking pride with him in this event. Despite this pride, I still see Mateusz taking this event that relies on speed as much as pressing power.

The bag over the bar is simple enough, you bend down, thrust the bag between your legs to generate momentum, and hope to generate enough force to toss it over the bar. This event generally favours the taller competitors and technique is king.  This event is a staple of strongman competitions with other variations commonly used (keg tosses, bag tosses, barrels). Hafthor should smoke this event with a very fast time, throwing the bags over the bar with ease.

The wheel of pain is a spectacle for the ages. Inspired by Arnold’s classic (no pun intended) film Conan the Barbarian, the competitors must push the wheel of pain for the longest distance they can. Expect to see plenty of oxygen masks come out following this one, as competitors will push themselves to their cardiovascular limits. This event logically seems to favor the heavier competitors, but last year it was shown some of the smaller, faster competitors who can generate plenty of leg drive can excel at this event. A hard event to predict, I’m going to go with Novikov, who surprised everyone when he took third in this event last year. I can’t see Hafthor winning it with what he is weighing in at (approximately 210 kilos) and I don’t see last year’s event winner Licis as being as strong as he was last year from the training footage I’ve seen.

The Rogue Elephant Bar is by far my favorite event at the Arnold Strongman Classic. Whoever pulls the most, wins – no questions asked.  The bar is bigger than a normal Texas deadlift bar, and as a result has a lot more “whip” in it, meaning the bar is so long that it bends easier when the competitor lifts it. I believe in this event we will see the highest number of competitors in Strongman history lift over 1000 pounds (453 kilos) with the number likely to be as high as 5 (I predict Hafthor, Caron, Kearney, Pritchett and Licis). Look for plenty of nosebleeds in this event as hitching is allowed, meaning competitors can use basically any means necessary to slide the bar up their thighs in order to lock their hips out and pull the weight. The big question for this event is whether Hafthor will deadlift 501 kilos, which although will be on a different bar, would be more than Eddie Hall’s world record 500 kilo deadlift. Hafthor has announced on a recent video his second attempt will be 475, but knowing his showmanship, I predict we will see the 501 attempted at this event. Thor to take this event in dominating fashion.

The Timber Carry involves the competitors picking up a large timber frame and walking with it across a ramp. The weight is an enormous 400kgs, and no straps are allowed this year. This event I also suspect will have a “did not complete” next to the name of many athletes, as the quickest athlete to complete the distance will win this event. As the distance isn’t very far, I see Hafthor doing this the quickest with his large frame and long strides.

The dumbbell challenge involves the competitors trying to press two dumbbells over head for the most reps possible. There are two weights to choose from, 150kg (330 pounds) or 128kg (282 pounds). 1 rep of the 150kg dumbbell beats any amount of reps of the 128kg dumbbell. Poland’s own Mateusz Kieliszkowski holds the world record for this event, and I expect to see that record broken at the Arnold Classic in 2020. Mateusz to win and show why he’s the best presser on earth.