Devin Booker to Replace Lillard in the All Star Game 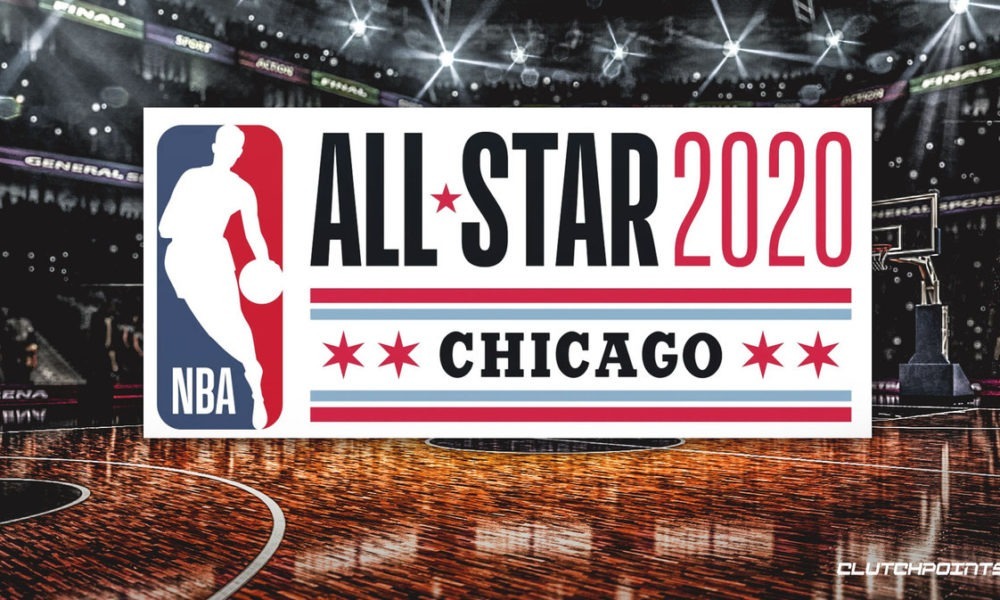 The 2020 NBA All-star selections were made a couple of weeks ago, but that leaves plenty of time between the selection and the All-star weekend for things to happen. All-Star weekend is the rest point of the season, players and coaches get some much-needed rest. Players who aren’t selected (only 24 players, 12 from each conference) For the players that do get voted in either for the game on Sunday, or any of the festivities that take place on Friday or Saturday, this is a chance to rep your city and franchise in one of the most anticipated All-Star weekends in sports.

With that being said, there’s always those who make it, and those who don’t. As a writer and a member of the media, this is one of the most interesting times. After the All-stars are announced, there’s always the ones that don’t make it. This season, there were some serious snubs, mainly Guard Devin Booker from the Phoenix Suns, and Bradley Beal from the Washington Wizards. Both are top 10 in scoring this season, with Beal putting up a career high 29.1 PPG. Unfortunately, neither were voted in by the fans nor by the coaches. This leads to the question, is the voting system flawed? Should they make it a 15-man roster? How could the NBA ensure that the best players are All-stars, rather than have storylines and outside factors affect voting like Devin Booker stated after he found out he didn’t make it.

One of the bittersweet things about being a major All-star snub, is that there is a slim chance that you could still be a participant that weekend. Most recently, 5-time All-star Damian Lillard has been sidelined by a groin injury (severity still not known) and will not be playing in the game on this long weekend, which leaves the door open for one of the biggest All-star snubs in recent memory. Insert Devin Booker.

As a competitor you have to wonder, how much does a participation medal mean to you? At first glance, you have to be excited to be an all-star after truly feeling like you should’ve been voted in initially. How does it feel to be a replacement is the question. Devin Booker has the Phoenix Suns playing some of their most exciting and competitive basketball since the Steve Nash and Amare Stoudemire days. All of that and he was rewarded with being Damian’s replacement. At some point, you have to think that one of these players will decline being an all-star off the fact of being a last-minute contingency plan. Pride will eventually kick in and bite the NBA in the butt. There was a real possibility of that happening this year with Booker being one of the fiercest competitors in the league. Going forward with some of the most talented and popular players missing this season Stephen Curry, Klay Thompson and Paul George in the west, and Kyrie Irving, and Kevin Durant in the east, there will always be snubs.

There are some rookies this year that very well be primed for All-Star appearances next year in the likes of Zion Williamson, Ja Morant and Canadian RJ Barrett. There will always be storylines and headlines that surround players and star power will continue to be what drives the league. The debate of “who deserved to make it over this person or that person only made it because of their team” will always be a conversation that the NBA wants to have because it makes for a story. Next year snubs will be one of the major conversations surrounding all-star weekend. We’ll wait to see who declines the “injury replacement” invite.