Can Souza Overcome Injuries With the Cubs? 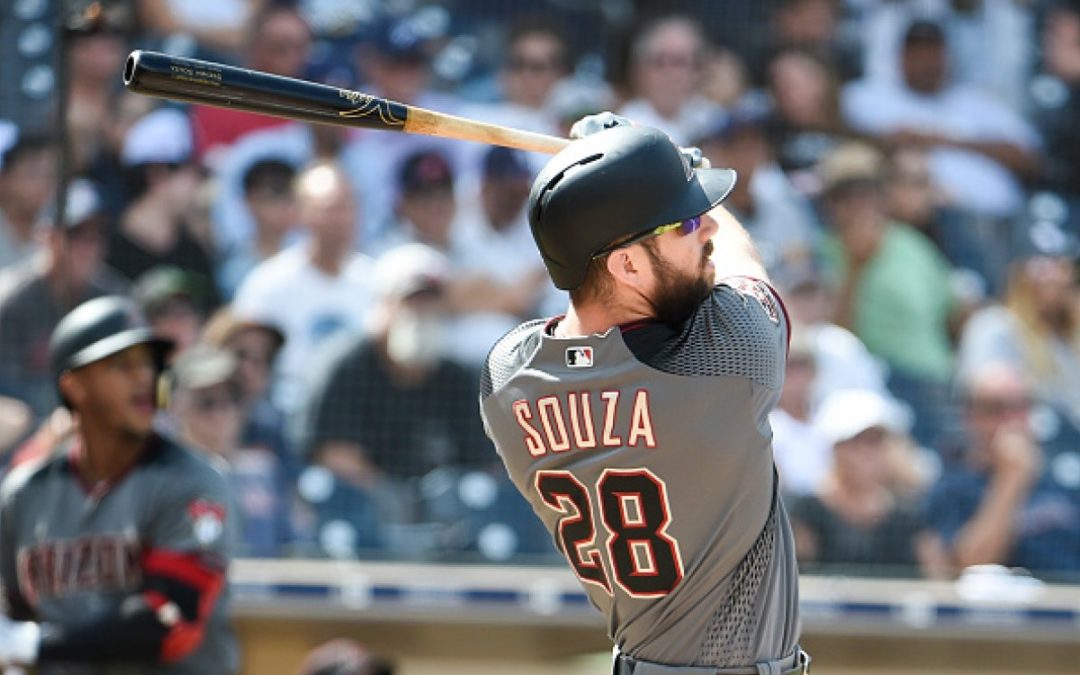 In an off-season that Chicago Cubs‘ fans would deem disappointing, there is one player who may surprise them in a matter of time. On January 28, 2020, the Cubs reached an agreement with Steven Souza Jr. The former Tampa Bay Rays‘ Outfielder signed a one-year deal that could reach $3 million if Souza can stay healthy and perform close to his old self.

The 30-year-old plays the game with a style that makes you hate him when you face him, but love him when you’re his teammate. He’s not afraid to lay out parallel with the ground to go for the ball, which can result in highlight-reel catches like the one he made while on the Washington Nationals, which concluded Jordan Zimmerman‘s no-hitter. However, that same go-for-broke style has landed him on the disabled list on numerous occasions and the reason he never played a game in 2019.

Souza’s injuries are nothing to take lightly. In fact, in an interview with Arizona Diamondbacks‘ Broadcaster, Steve Berthiaume, Souza explained that former teammates showed genuine concern for his health. Those players would explain that his value was just as high off the field as it was on, and that maybe, just maybe, he could preserve his body on some plays. That conversation was seven months before Souza suffered a season-ending injury that greatly decreased his valuation.

The Cubs got Souza for around $3 million less than what his asking price likely would have been if he played during the 2019 season. If he is able to stay healthy and find his game again, it will be a steal for the organization. He has to show that he is capable of that in Spring Training without going overboard. Sure, he has yet to eclipse the .250 mark in batting average during his career, but his fielding ability is spectacular. He brings a competitive nature to a clubhouse and plays the game extremely hard.

Cubs’ fans should understand the type of player they are getting here. Steven Souza Jr. will go into second base hard, and yes, we all remember Anthony Rizzo barking at him for doing just that. He is one of the most passionate players in the game. In fact, he got emotional with Arizona’s media when talking about missing time due to an injury.

He will be a player that fans quickly enjoy, especially if he performs well. The former football player is all about the brotherhood of being on a team, making him a great locker room addition as well. In the aforementioned interview with Steve Berthiaume, Souza said something that if nothing else in this article got you to buy in to giving him a chance, this will.

“If I can lay my head down at night and know that in my heart I was never trying to hurt anybody, I’m okay if nobody likes me. I’m really okay. I just need my team to know that I’m here for them, that I love them, that I’m playing hard for them. The organization, the fans…I need everybody to know that I’m doing everything I can to go play hard and win for them…”