Markelle Fultz: The Revival or the Farce? 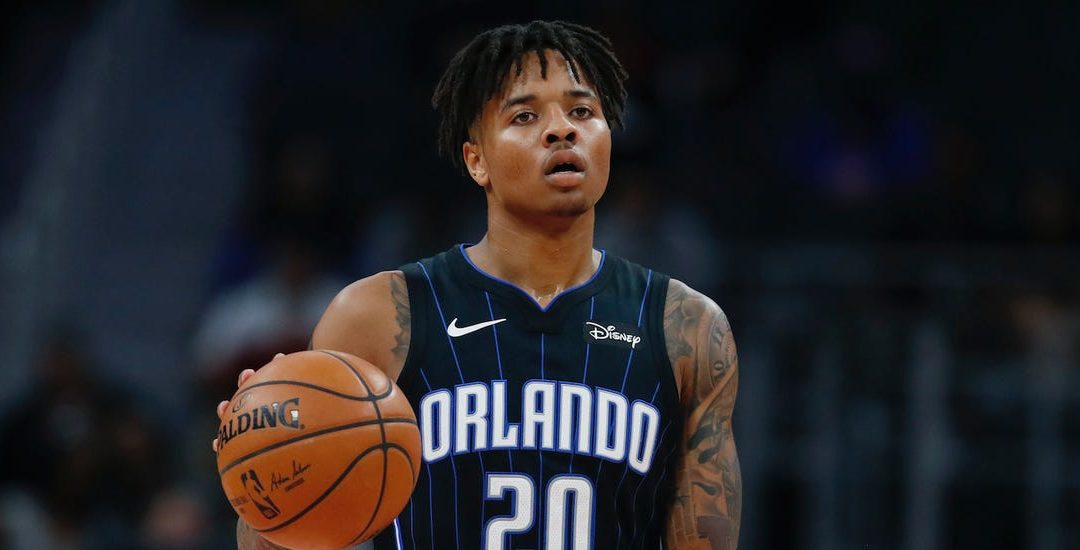 I’ll be the first to admit the Orlando Magic have not been a team I’ve spent much time watching this year. For a team that hasn’t been able to re-shape their fortunes for some time now and in many ways remains trapped on the treadmill of mediocrity (as I write, the team lost to the Knicks 3 days ago in incredibly disappointing fashion), Markelle Fultz has been a glimmer of hope in what has otherwise been another disappointing year for the 22-31 8th seeded Magic. I’m not going to outline Fultz’s troubled first few years in the NBA as they are well documented elsewhere, but rather intend to focus on the season he’s having so far, and if he can remain healthy, the player he could become over the next few years.

As I openly confessed, the Magic haven’t been a big sell to watch on League Pass this year, but the Fultz story has been captivating for the reason that so many have counted him out so early in his young career, and rightfully so, as his story has been a troubling and confusing one.

The acquisition of Fultz by the Magic for the upcoming season was seen as a low risk move, giving a second chance to a young player who could perhaps flourish in a new city, with a new team, free of the expectations placed on him in Philadelphia, a team with a “win now” attitude containing an already established point guard, with his own list of worries. A recent Orlando Pinstripe Post article described Fultz and Jonathan Isaac as the “untouchables” on the Magic roster. Inside Hook wrote an article dubbed “The Resurrection of Markelle Fultz.” There’s no doubt the media narrative seems to be, Fultz is not only living up to the expectations placed on him when he was selected first in the 2017 NBA draft, but big things lie ahead for this young point guard.

As I write this piece Fultz is averaging 11.6 points per game, 4.9 assists per game and 3.5 rebounds per game with a respectable field goal percentage of 46% and a very underwhelming 3 point field goal clip of 25% on a hair under 2 attempts per game. Hardly numbers to set the league on fire, but in comparison to where Fultz was 12 months ago, the hype is, perhaps, warranted. Fultz has definitely had moments of pure excitement, looking like he might be the player NBA scouts thought he would be. I recently watched Fultz spearhead the Magic to a win over my beloved Lakers, where Fultz finished with a triple double which included a career high 11 rebounds. Fultz was nothing short of dominant, attacking pick and rolls to create space for Vucevic to pop for open threes, gobbling up long rebounds to hit leaking wings for easy layups, taking it at Lebron in transition finishing with contact, and making the biggest play of the game when he made a smooth in and out move along the baseline to tie the game up late. Fultz played with a level of confidence and poise a few years ago we never thought we’d see from him in the NBA, showing he could be a difference maker in the NBA. He showed incredible ball handling ability, strength and ability to finish through some tough defense.

Fultz is only 21 years old, and seems to be approaching the game with a new found level of passion. His media interactions consist of Lillard-esque comments of being overlooked, playing with a chip on his shoulder and constantly having more fuel added to his already burning fire. Fultz is a big point guard at 6”4 and 210 pounds, and his ability to finish creatively and through contact reminds me of Jrue Holiday. His big frame and footwork will allow him to continue to develop his post game, making him a dangerous inside threat like a player like, Billups, used to be. His outside game is very much a work in progress and while he continues to find himself shooting poorly from the perimeter teams will continue to be lazy, playing under picks when they see it coming and encouraging him to hurt them from outside. There’s no doubt that Fultz’s lack of ability to shoot the three have hurt Orlando’s offence this season.

The fresh start for Fultz has been fruitful as there’s no doubt the pressure and mental side of Philly was detrimental to his recovery. At Orlando he has the full faith of Coach Clifford and has been given the keys to Orlando’s offensive, which albeit lacks a lot of punch as it currently stands. The joy is evident every time Fultz checks onto the floor and there’s no doubt he has shown glimpses this year of a point guard with a fantastic feel for the game who can create for others with leadership potential. Based on the eye test, Fultz moves like a potential star. For a guy who 2 years ago looked like he had forgotten how to shoot a free throw, the intriguing story of Fultz begs itself to one thing – and that is, patience. Is Fultz an emerging superstar? I’m not convinced, and in today’s NBA, the lack of 3 point shot rings alarm bells. Is he worth continuing to encourage to hold the keys to the team in his hands as Orlando attempts to reshape their identity with their young talent? I don’t see why not.