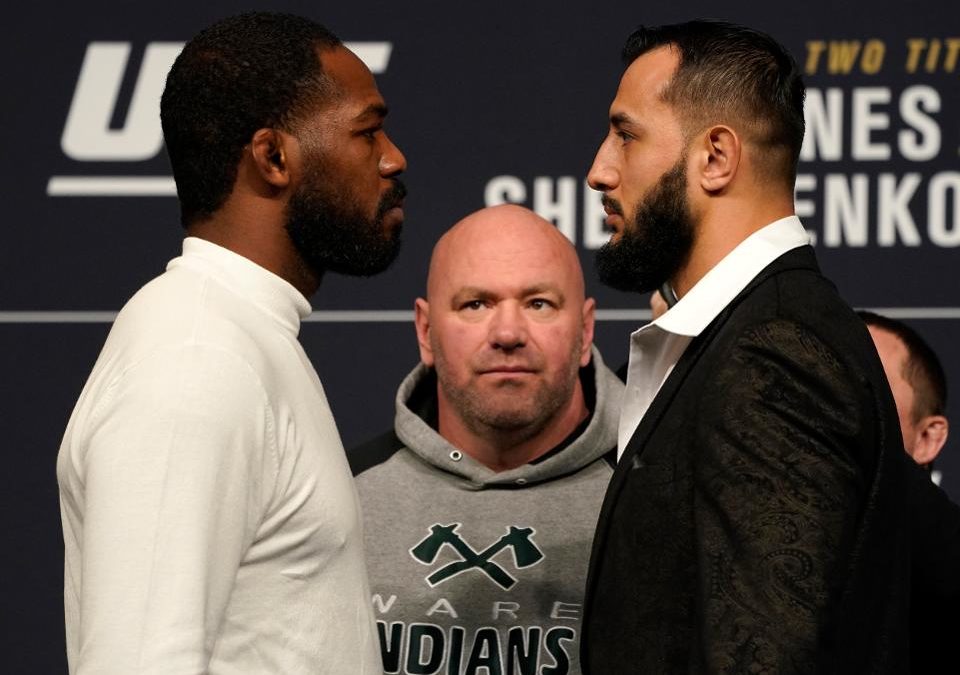 On February 8, perhaps the greatest fighter ever to grace the octagon takes the center stage once again
attempting to prove his nay sayers wrong and add another name to his illustrious record. The
question is if Jon Jones wins, what is left for him at 205?

Does he go to heavyweight to solidify his GOAT status or match up against a very dangerous Corey
Anderson? These are the questions we have seen all fight week except one, How big of a threat is
Dominick Reyes? An undefeated fighter, legit one punch knockout power and presents the only thing
that has given Jon jones some trouble in the past – Length. Its virtually impossible to beat Jon jones skill
for skill, he is a master of using his reach and length to his advantage and even though he has a big reach
advantage, he does not have the height.

Dominick is a fighter who is not afraid to get hit and more than likely will be reckless and make it a dog
fight which probably is his biggest chance of beating Jon Jones. Fights like these keeps reviving our love
for MMA, we cant say for sure who is going to win even though stats favor Jon Jones. But we can for sure
say Dominick Reyes is the biggest threat to the throne since Daniel Cormier. Don’t miss it folks, UFC 247.