What Kobe Meant to Me 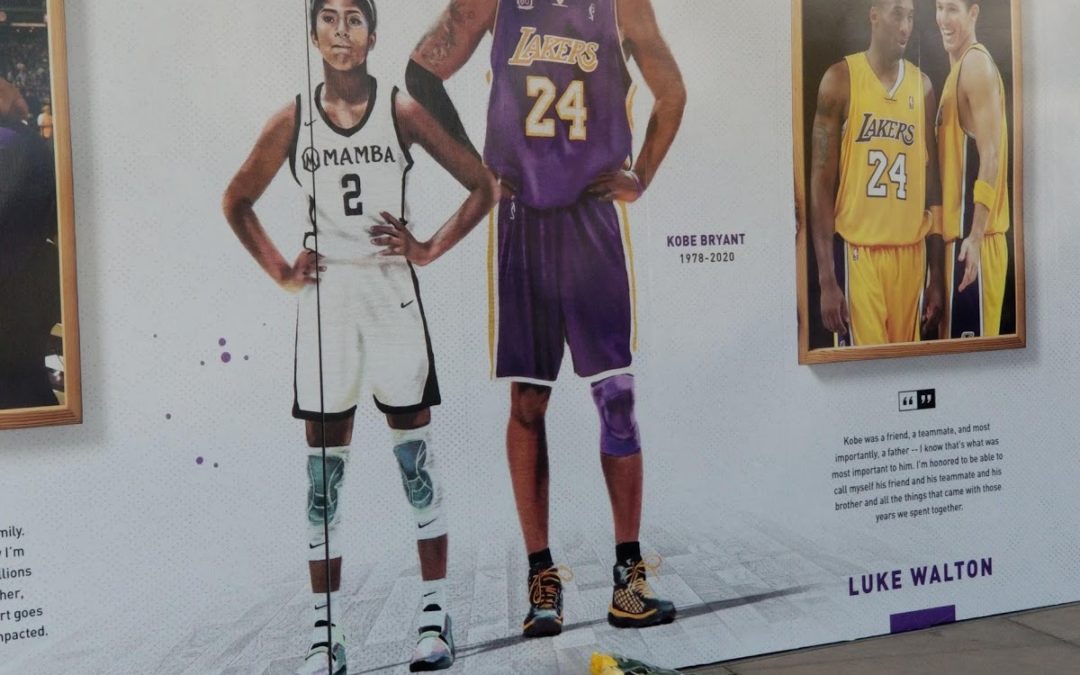 On Friday night I was scrolling through twitter and saw a buddy of mine was down at Golden One Arena in Sacramento to watch some high school basketball. He took pictures outside of the arena, and there was a Kobe and Gianna Bryant tribute outside. When i got home, i told my wife that we need to go down to Sacramento and check it out ourselves, and that is what we did.

My wife, my kids, and I headed down there and took some pictures with many other Lakers fans and other people. It was an emotional experience being there. I have been a Lakers fan since the late 80s, and Kobe Bryant was my all-time favorite player. 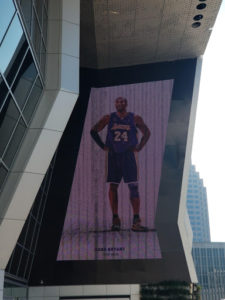 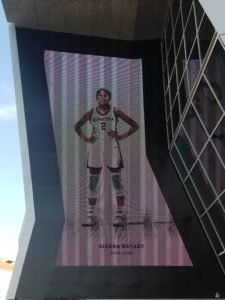 The regular-season game against the Orlando Magic in 2004 when the Lakers were down by 20 somethings points, and Tracy McGrady was killing the Lakers. In the second half of that game, Bryant slowed down McGrady and led the Lakers to a comeback.

Also, I loved the playoff games against the Spurs with the Twin Towers, Tim Duncan, and David Robinson. Bryant would challenge both those guys at the rim and fight down low and get tough rebounds, showing how determined he was for the Lakers to win.

Everybody talks about how bad Kobe shot in that Game seven against Boston, which was pretty bad 6 out of 24 shots. But it was not because of effort, Kobe played 44 minutes, and although his shot was not falling, he did grab 15 rebounds and played good defense to help his team win.

I will always remember his effort and determination, and I am happy I got to see Kobe Bryant play twice in his career.